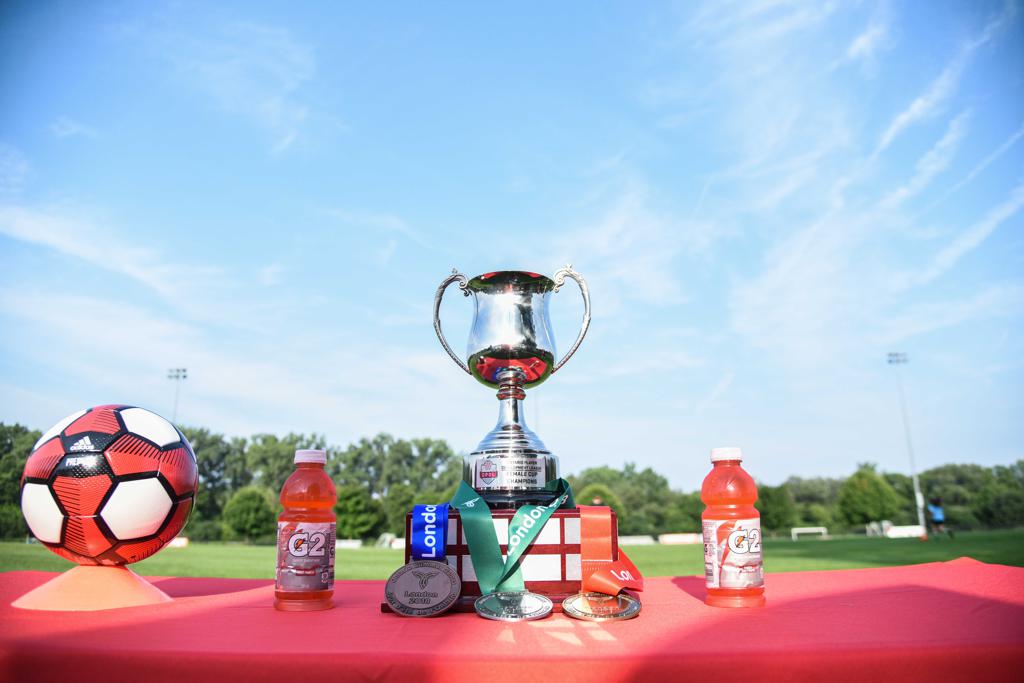 The U-15 OPDL Cup finals took place Sunday at the North London Athletic Fields as part of the Ontario Summer Games.