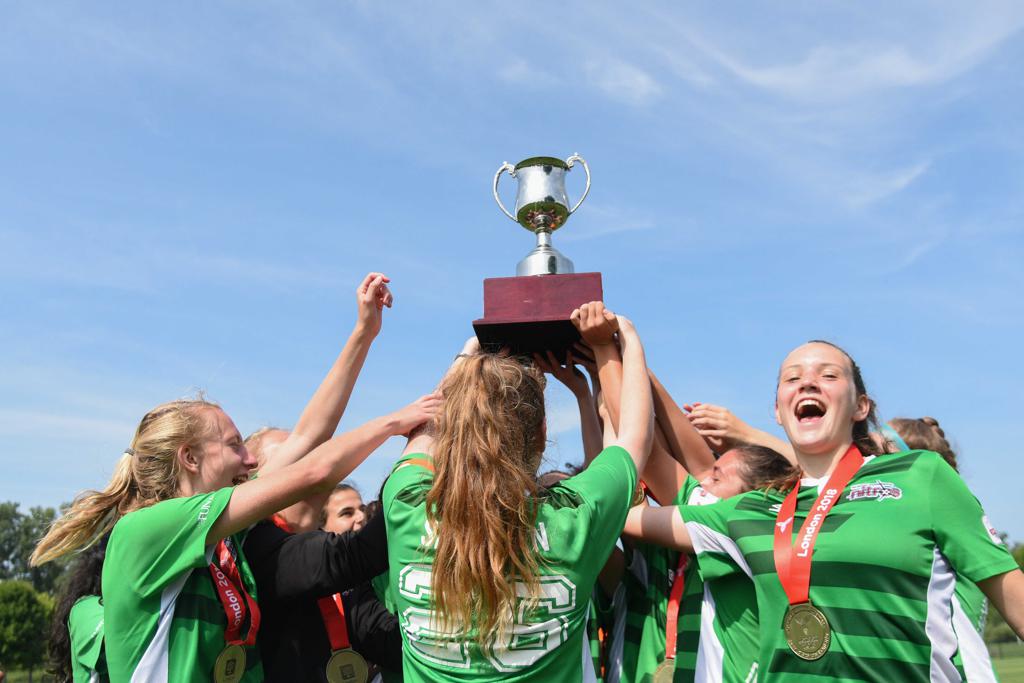 Ottawa South United took on North Toronto Soccer Club in the U-15 OPDL Cup final and the Gold medal game.

Both teams advanced from the group stage by finishing first in their group.

North Toronto got things going early when they found themselves with a corner kick opportunity in the 7th minute. Madeleine Penman-Derstine got her foot on the end of the bouncing cross and it found its way past the OSU keeper to make it 1-0.

OSU would do their best to equalize and they had a few chances in close but weren’t able to convert their opportunities.

Just when it looked like OSU would escape the half, trailing 1-0, NTSC’s Nicola Golen was able to squeak a shot past the keeper in extra time and give her squad a 2-0 lead heading into the half.

The second half would begin much the same with NTSC controlling much of the play while OSU struggled to find their way in the final third.

OSU would finally find a way through when Marissa Gravel did good work to get down low and her pass across the face of goal found Nibonile Dlamini and she would make no mistake in making it 2-1 with seven minutes remaining in the match.

Undeterred, NTSC would answer right back only moments later. 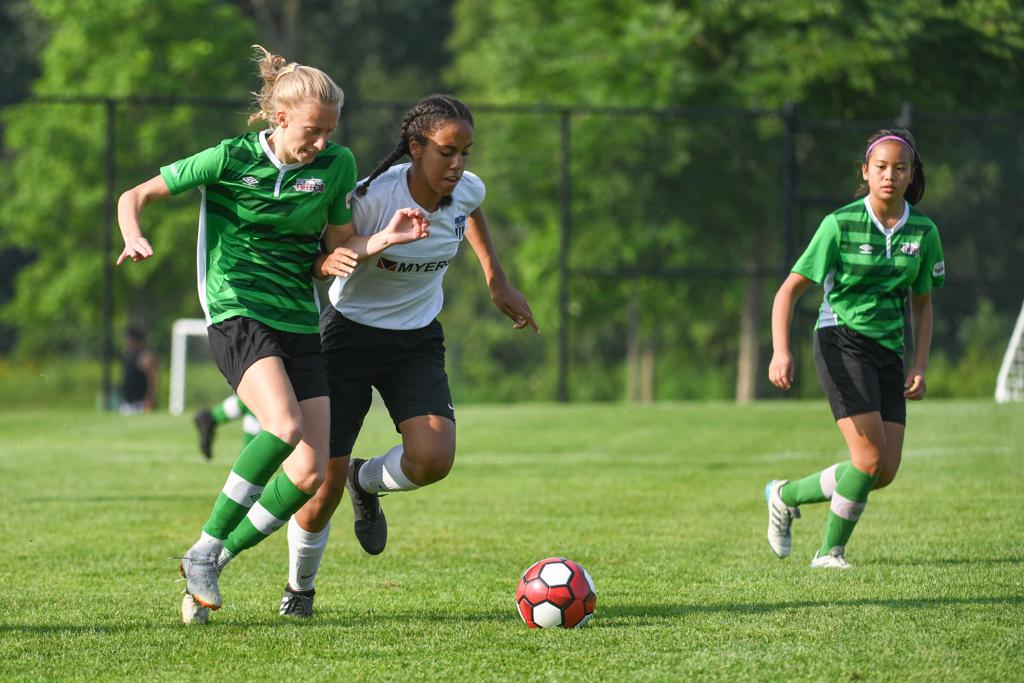 Jessica Collantes wriggled her way free in the corner and worked the ball to Golen. Golen slotted home her chance home to make it 3-1.

Visit the Ontario Soccer Facebook page to find all the photos from the final. 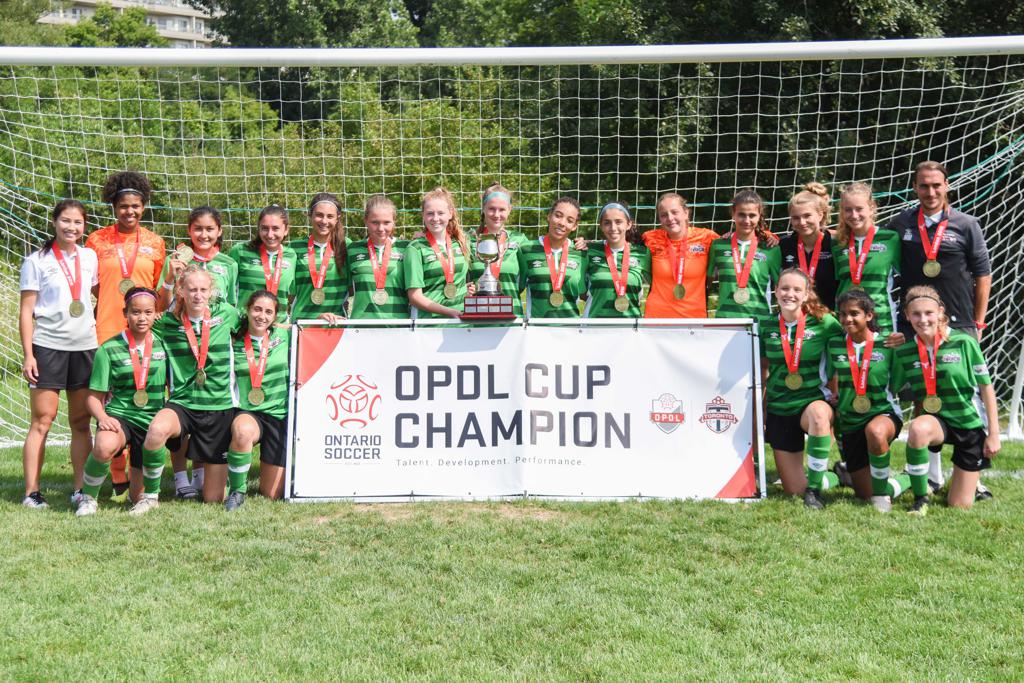