Canada announces squad for the CONCACAF Men's U-20 Championship 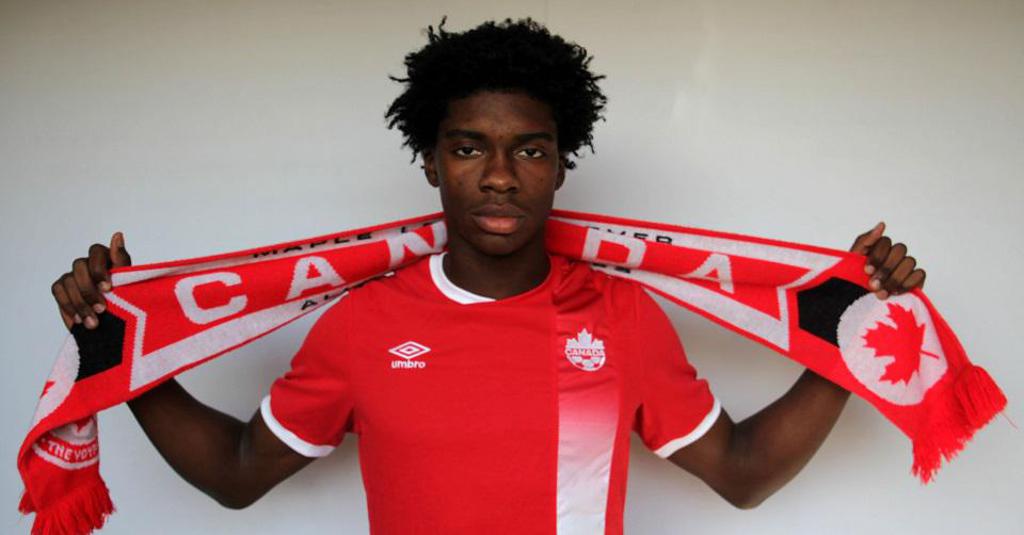 Canada Soccer have announced their squad for the 2018 Concacaf Men’s Under-20 Championship, the qualification tournament to next year’s FIFA U-20 World Cup Poland 2019. The Canadian squad features 20 promising prospects that will compete in Florida starting Friday 2 November, all with an eye towards their international development on the path to Canada Soccer’s Men’s National Team and future FIFA World Cups.

Fans can follow Canada’s matches live on Concacafgo.com as well as across Canada Soccer’s digital channels on Facebook, Instagram, and Twitter. The opening match is 2 November against Dominica at the IMG Center in Bradenton, FL, USA.

“This is an opportunity for our young players to show their talent and grow into the Canadian jersey, so it is a chance for us to see more players and see how they cope at the international level,” said Andrew Olivieri, Canada Soccer’s Men's EXCEL U-20 Program Director. “There is also an opportunity for some returning players to take on a bigger leadership role and play an important part in this U-20 cycle.”

All 20 players have experience in Canada Soccer’s Men’s EXCEL Program, benefitting from more than 1,100 cumulative days from the U-15 to U-21 age category. Twelve of the 20 players have participated in a previous Concacaf youth competition while 10 of them helped Canada finish in sixth place at the prestigious Festival international Espoirs Provence Toulon tournament this past summer.

“There is great momentum in our game, especially coming out of the Toulon tournament,” said Olivieri. “There are a number of young players that have already progressed into the Men’s National Team, so this competition provides others with another opportunity to gain valuable experience, especially in playing multiple matches in a short window against different types of opponents.”

For the first time, the Concacaf Men’s Under-20 Championship features 34 nations divided into six groups. From the first stage of round-robin play in early November, the six group winners will advance to the qualification stage. After the second stage of round-robin play, which will feature two groups of three teams with four teams ultimately qualifying for the FIFA U-20 World Cup Poland 2019. The two group winners will play for the Concacaf title on 21 November.

In the group phase, Canada will play five matches in nine days: Dominica on 2 November; Guadeloupe on 4 November; Panama on 6 November; St. Kitts & Nevis on 8 November; and Martinique on 10 November. All matches will be played at the IMG Center in Bradenton, FL, USA.

Alongside the 20-player squad, Olivieri has invited five training players to a pre-competition camp in Florida. The five players will train with Canada through 30 October before the team departs for Bradenton.