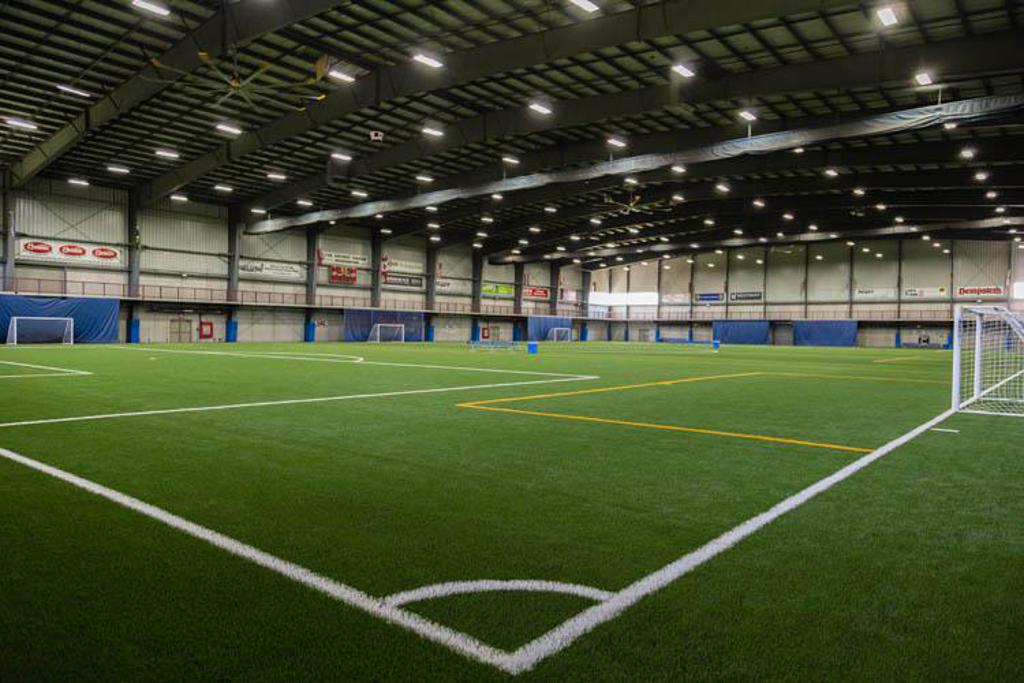 The PISL, which offers 11-a-side indoor soccer for U14 to U18 divisions for both girls and boys, was formed in 2010 and has since become one of the most competitive and prestigious indoor soccer leagues in the province, bringing together teams of skilled youth players from all across the Greater Toronto Area and beyond.

“Although the main hub of the league is The Ontario Soccer Centre in Vaughan, games will also be played at three other facilities across Southern Ontario, giving the league a wide area to draw top level competition from," said Mike Giona, League Commissioner.

All games of the 12 game bi-weekly schedule will be played on Saturday and are officiated by an Ontario Soccer registered referee and 2 assistant referees.

The season will be capped off with a Championship day, scheduled for April 27-28, 2019 at the Ontario Soccer Centre.

The first and second placed teams in each division qualify for the PISL Championships.

Awards for the Championship winners, finalists and MVPs, as well as League winners for each division will be presented after each game.

The championship game MVPs for each team will also be selected by the opposing teams.

The 2018-2019 season also marks a fresh start for the PISL, as it rebrands itself with a new logo.

The red scallop encompassing the mark symbolizes the indoor nature of the league, while the wordmark is the most noticeable component of the logo, represents the moniker by which the league is known.

For more information on how to join the league, please contact Cathy Watt.