Woodbridge, Vaughan, FC London and Durham will compete for the 2018 Championship 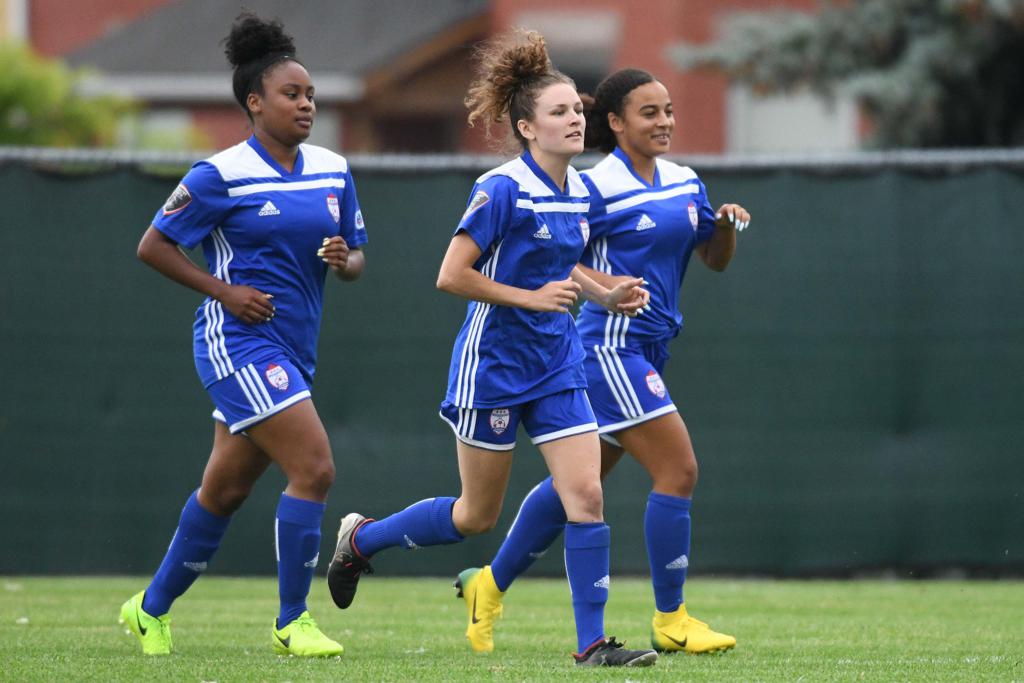 The League1 Ontario Women's 2018 Championship match-ups were finally carved in stone after everything came down to the final matches of the women's season in Matchweek 13.

FC London secured a dramatic 3-2 comeback and striker Jade Kovacevic shot back to the top of the Golden Boot race after a hat-trick performance, guaranteeing their home field advantage in the playoffs and first place status. The defending 2017 and 2016 champions, FC London went undefeated in 2018 with a record of 11-0-1. The Londoners will face Durham United FA on Saturday August 25 at German Canadian Club, London.

Woodbridge Strikers staved off challengers Oakville Blue Devils to win 5-3 and claim second place in the division after their undefeated season with a record of 8-03. The Strikers will also have home field advantage in the semi-final stage - to be played Wednesday August 22 at Vaughan Grove against local rivals, Vaughan Azzurri.

In the men's division, it was a story of comebacks and late winners as the season rolls into its final five match spell.

Darby FC moved into the playoff zone after an added time goal over Alliance, while Windsor held on for their first win of the season over a Sanjaxx Lions side determined to nail down playoff status.

Durham Hang Onto Playoff Status With Fingernails After Share Of The Points With Aurora. Click here to read the match report, watch video and find photos. 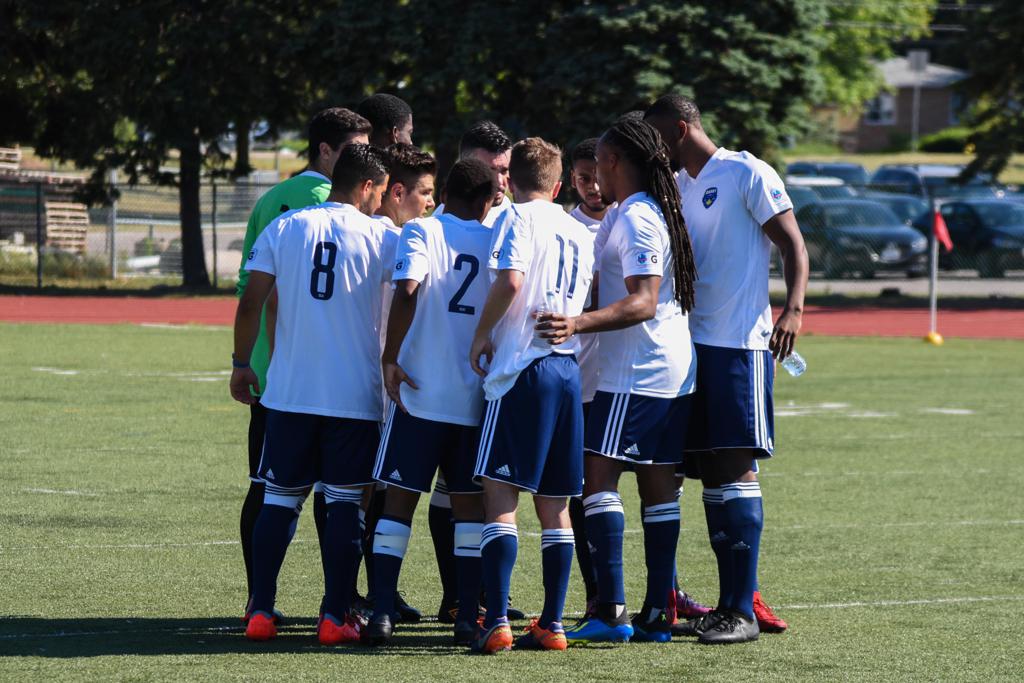