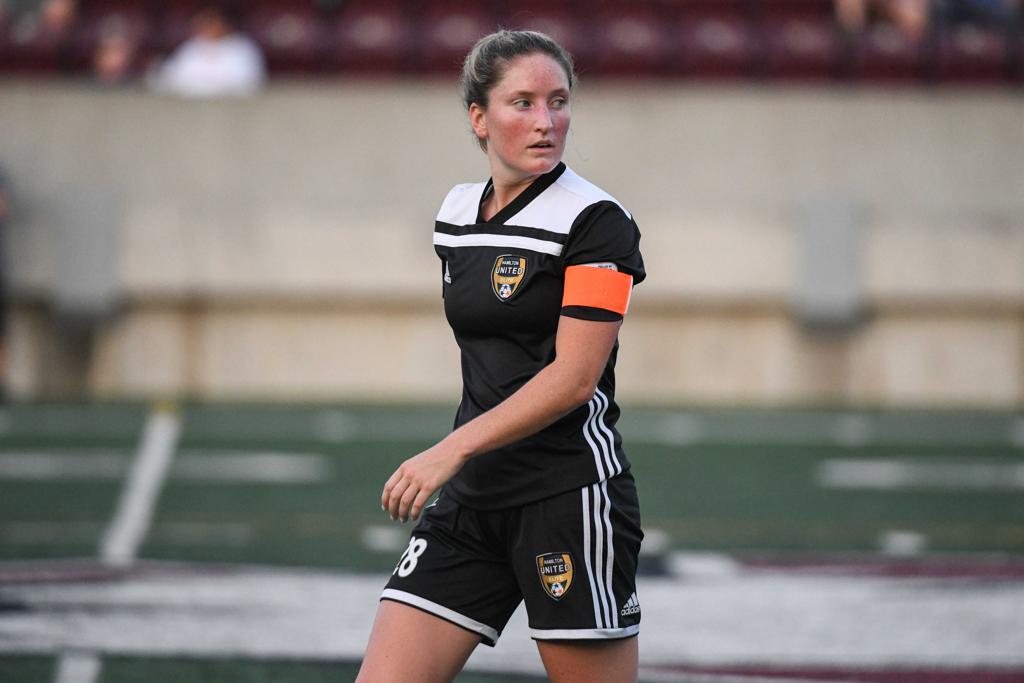 With just over a month remaining in the women's division, and just over two months in the men's, several League1 Ontario strikers brought their goal-scoring boots to Matchweek 9 fixtures.

An alumni and NCAA star with University of Texas of El Paso, Hamilton United Elite's Angela Cutaia has continued her goalscoring exploits back in Canada, leading her team in goals and racking up a hat-trick over North Mississauga.

A 2017 OUA West All-Star and USports Second Team All-Star, Vaughan Azzurri's Jace Kotsopolous brings a golden touch in front of net to his League1 side, and it was on full display in Matchweek 9. Kotsopolous scored three goals in only 23 minutes to help the Azzurri take down Alliance United.

Elsewhere in the league, strikers continued to find top gear and scored some important braces.

Former CWNT player and Gatorade Women's Player of the Month for June, Diamond Simpson, led Woodbridge Strikers to a 3-1 result over Durham United.

In the men's division, Syracuse University's Myles Cornwall scored two to help OSU to a draw; former Canadian youth international, David Velastegui scored a double to get Sigma a result over Unionville, and Mathew Santos hit the ground running at his new club with a brace for Woodbridge over Windsor TFC. 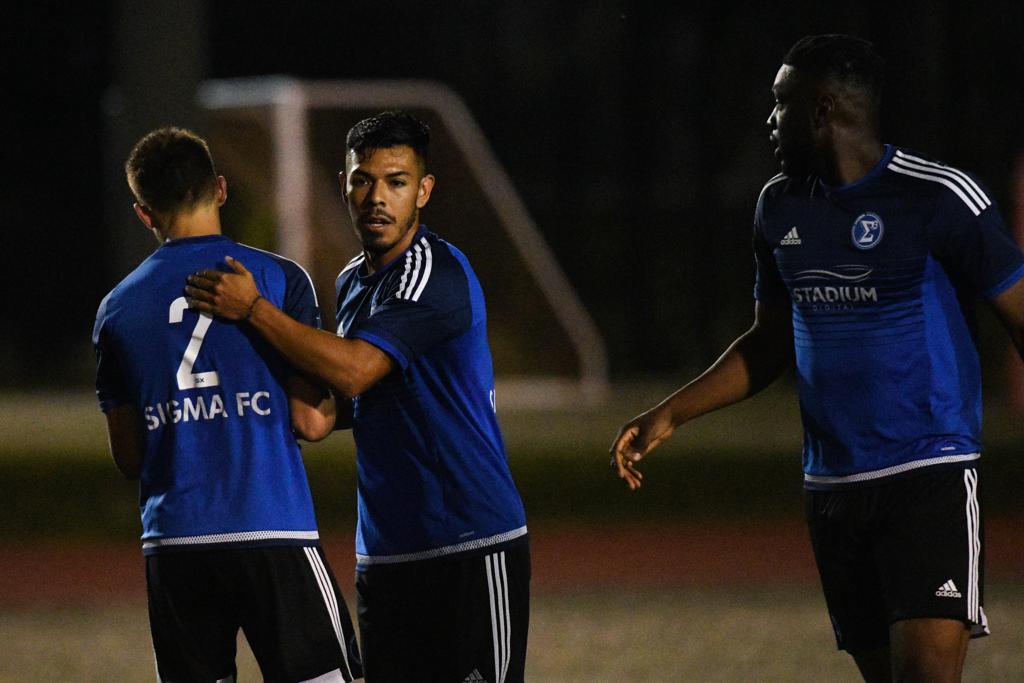 Darby And Aurora Share The Points After Goals From Ferrari, Moncrieffe. Click here to read the match report, watch video and find photos.