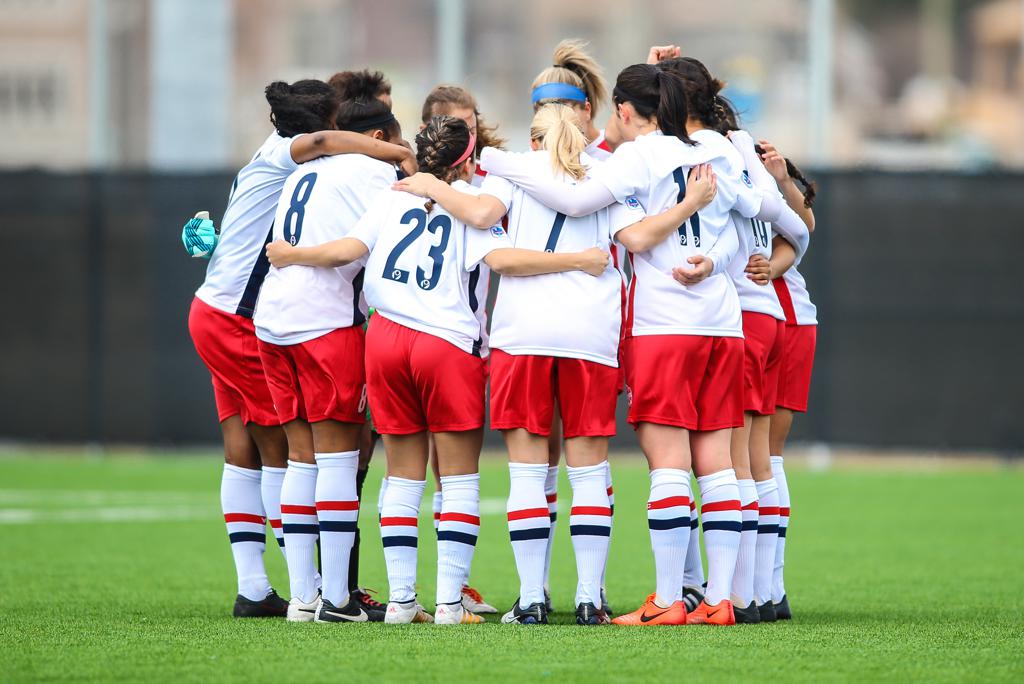 Semi-final berths have been booked in the men's and women's 2018 L1 Cup competition and there were some big surprises at the quarter-final stage.

On the women's side of the draw, FC London had a 27 game unbeaten streak snapped as Vaughan Azzurri women went to London's Marconi Club and produced a 1-0 win, knocking the 2017 champions out of the 2018 cup edition.

On the men's side, coincidence would have it that Vaughan Azzurri men would also knock out their regional rivals and 2017 men's L1 Cup champions, Woodbridge Strikers, winning 2-0.

Elsewhere in the Cup, Sigma men smashed London 8-0, while De Ro United women got a goal from Canadian international Vital Kats on the way to their win over North Miss. Read up on all the other L1 Cup results below. 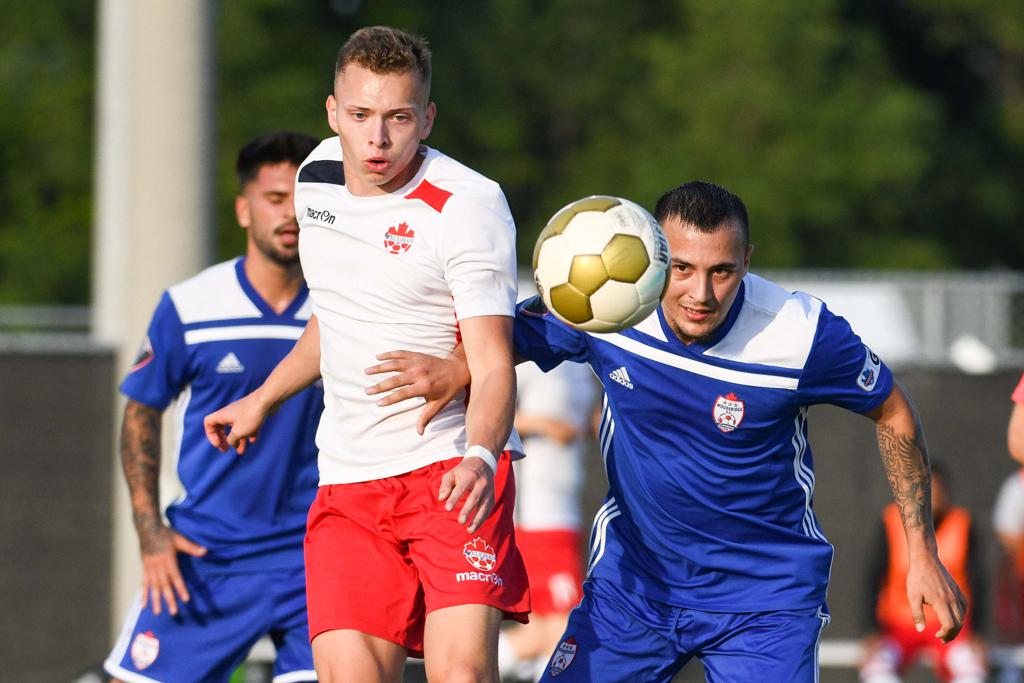