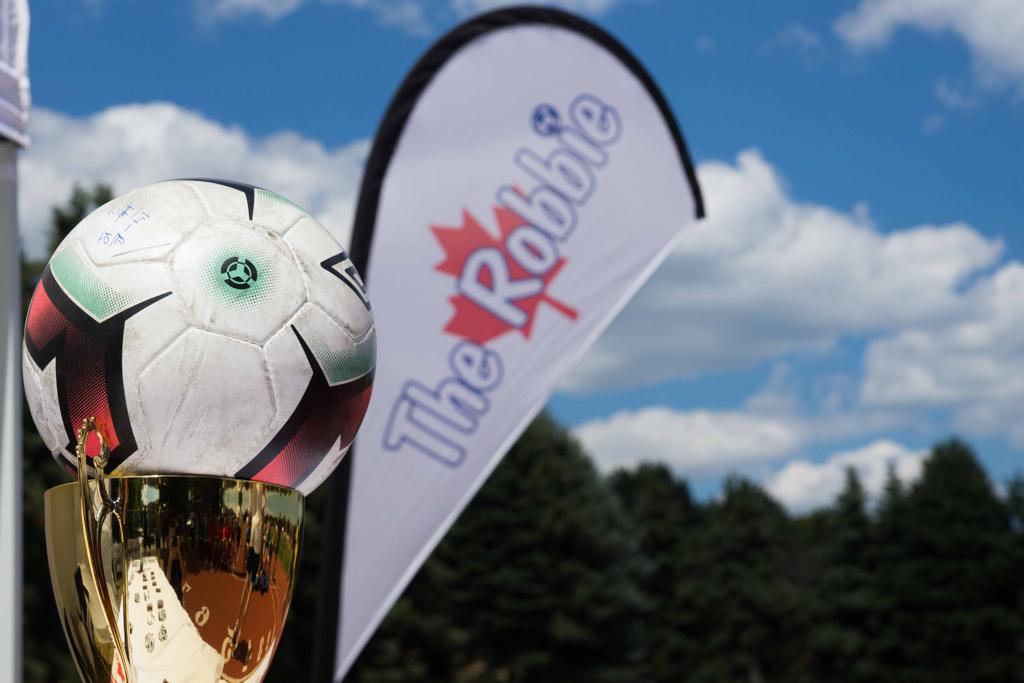 Be sure to mark the Robbie International Soccer Tournament/Festival on your calendars.

This tournament has gained worldwide recognition as the largest annual charitable youth soccer tournament/festival with over $1.6 million donated to Cystic Fibrosis Canada.

The objective of the Selected Charity Tournament/Festival stream is to provide an opportunity for both Ontario Soccer-affiliated Club teams and ORA teams to participate, whose primary experience is an event that fully supports a charitable cause through the game of soccer.

This year, Toronto FC will be bringing their MLS Cup Trophy Tour and Pioneer Community TFC Kick Zone to The Robbie’s U8, U9 & U10 girls and boys divisions playing at Wexford Park / Ashtonbee Park.