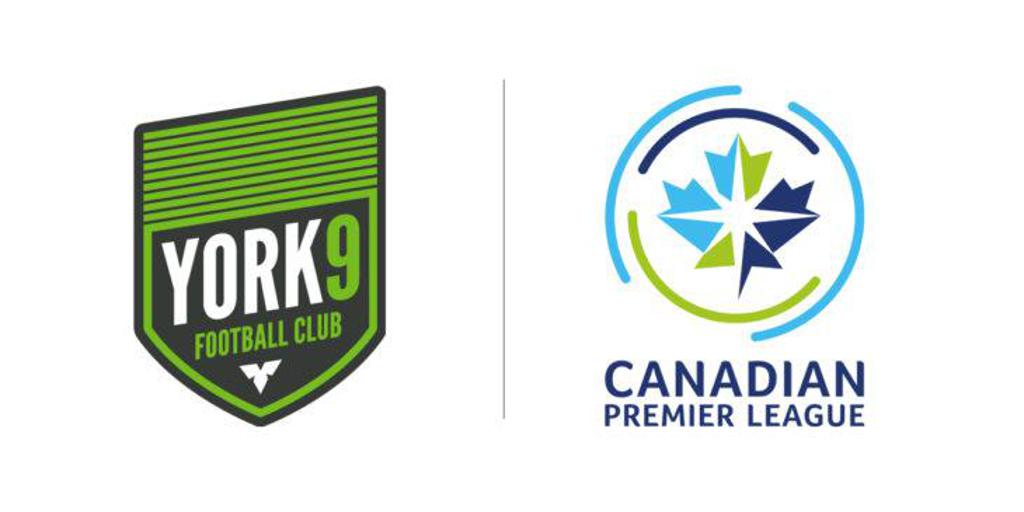 The ceremony took place in the atrium at Vaughan City Hall with Preben Ganzhorn (President, York Sports and Entertainment), Jimmy Brennan (Vice-President and Director of Soccer, York Sports and Entertainment) presenting their vision and plans of York 9 FC to hundreds of local club players, supporters and representatives from all nine municipalities. Vaughan Mayor Maurizio Bevilacqua was also given the special honour of being the clubs first season ticket member.

York 9 FC begins play in 2019 at York University, however, plans are underway to start construction on a 12,000 to 15,000-seat stadium in York Region within the next three years.

Canadian Premier League Commissioner David Clanachan and President Paul Beirne were also in addition and spoke about the importance of having a club in York Region.

“It’s important to have a club in the Greater Toronto Area, especially in York Region with it being a huge hot-bed for soccer and we can’t be more excited about having a professional club for kids to aspire to.”

Brennan spoke about his connection to York Region and an opportunity to showcase the community’s diversity and strength to the rest of Canada.

“I have spent my whole life in here. The time is right for York Region to develop its own identity,” Brennan said. “This is a booming area that is diverse, youthful and passionate about football. It is our goal to ensure that when York 9 FC steps on to the pitch, it will reflect what our community is all about.”

“We want as many of our players to come from York Region,” says Brennan. “Now they have a club to develop and showcase their skills in front of family, friends and passionate supporters.”

Zaki Muhammed of Glen Shields Futbol Club is also excited to see a local professional team in his community. The 10-year-old centre-back aspires to one day play for York 9 FC.

“It’s really cool to have a professional club in your community to look up to, a club that’s close and we can go to games,” says Muhammed. “After finishing with Glen Shields, I’m looking for a new goal and trying to get to a higher level and one day play for York.”

Members from Generation IX supporters group were present and excited the crowd through their songs and chants. Co-founder Lucas Piatti was thrilled with the launch of York 9 FC and what it means for the region.

“No words to describe it, it’s something truly special. To be the first club officially announced in a Canadian league, in your own backyard, something I couldn’t imagine just a few years ago,” says Piatti. “We’re excited about what this means for our local talent, a starting XI from the region is what we dream of seeing one day.”

“We aim to create a unifying identity alongside the club. Something to celebrate each match day.” Expect Generation IX to bring the noise come kick off.

Supporters can find details and sign-up to become official members of York 9 FC at https://login.canpl.ca/york9