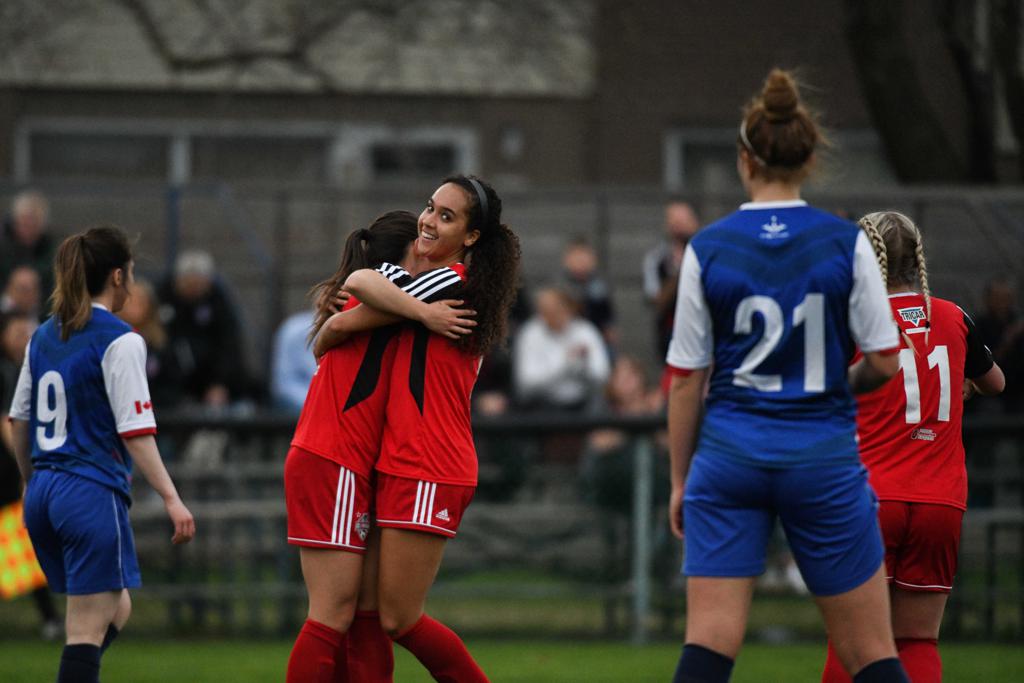 FC London and Oakville Blue Devils - the 2017 League1 Ontario respective women's and men's champions - picked up right where they left off in 2017 with convincing home wins in the 2018 season's Matchweek Two.

Both the Blue Devils and FC London have top-notch goalscorers in their squads.

Anthony Novak got his fourth goal of the season to help the Blue Devils to a 1-0 win over visitors Unionville Milliken and himself to first place in the men's goalscoring charts.

In London, Jade Kovacevic - the two-time women's division Golden Boot winner - shot to the top of the women's goalscoring charts once again after slamming four past Toronto Azzurri Blizzard.

Upsets were the story of the matchweek on the men's side, with perennial powerhouses Vaughan Azzurri falling to a 1-0 scoreline against visitors Toronto Skillz, while Ottawa South United held the 2017 League1 Ontario Championship Finalists, Woodbridge Strikers, to a scoreless draw in Ottawa. 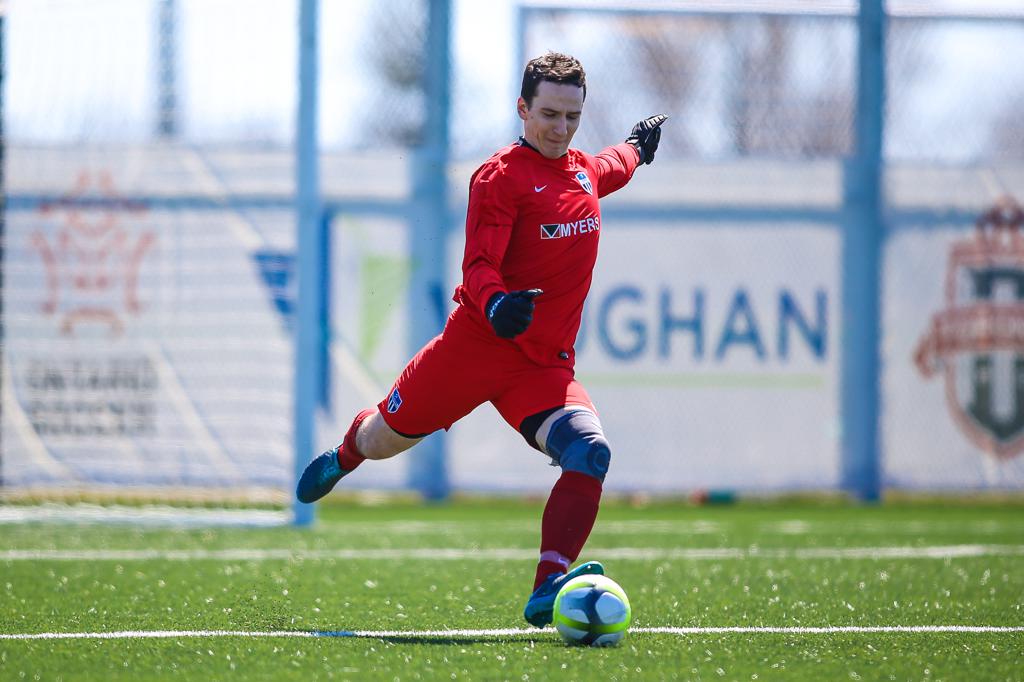 Zwierzynski scores on either side of half-time to get Pro Stars' an away point at North Miss. Click here to read the match report, watch video and find photos.