TSA president recognized for his dedication to volunteerism

Jacques Konig has been awarded the Senate of Canada Medal 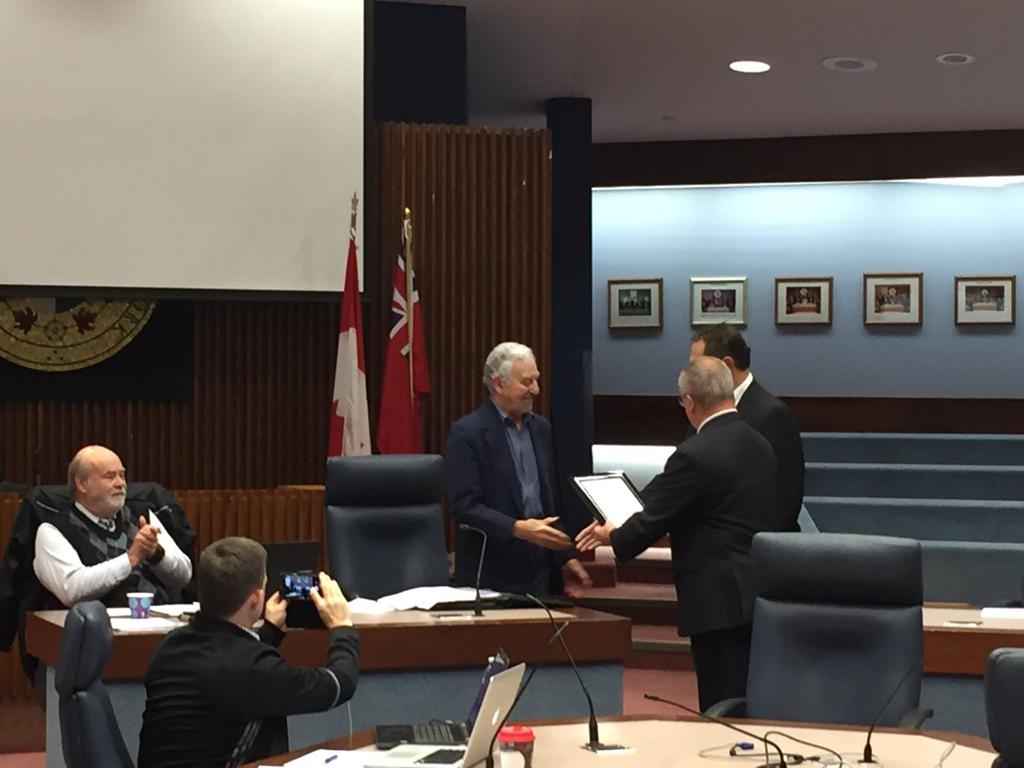 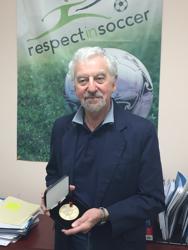 The Medal commemorates the 150th Anniversary of the Senate’s first sitting and 1,500 Canadian citizens, nominated by individual Senators, are being honoured.

The award is described by the Senate as given to those, “for their deep involvement in their communities and who - through generosity, dedication, volunteerism and hard work- make their hometown, community, region, province or territory a better place”.

Konig, who earned a Ph.D from the University of London, England, has served on a number of not-for-profit cultural, charitable, academic and sports boards in Calgary, Montreal and Toronto, including the roles of Treasurer, Vice President, President and Chairman, and has served on corporate boards in the insurance, telecommunications and LNG industries.