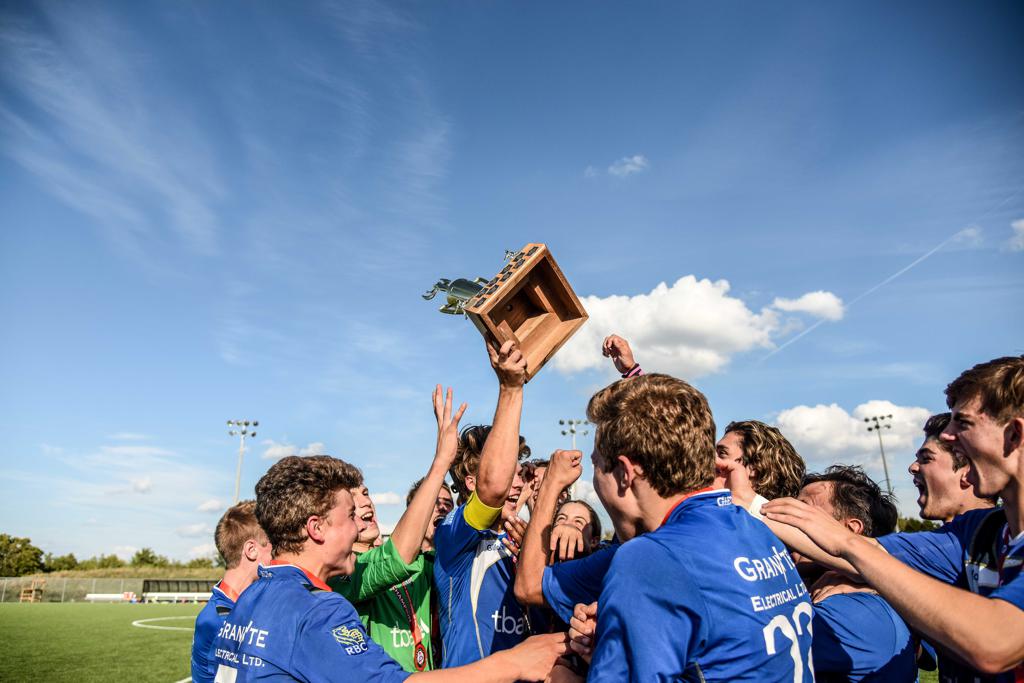 Soccer in Thunder Bay comes with its own unique set of challenges.

Extreme weather, population size and location of the nearest competition are not necessarily unique to those in the Great White North. But for two clubs in the Thunder Bay region, who are faced with these challenges daily, they are turning these challenges into their strengths when it comes to developing their athletes.

Tony Colistro, the Director of Soccer Operations of the Thunder Bay Chill youth soccer club, explains how they're making it work for them.

“We are a small community, when it comes to the demographics and the number of players that we have available to us that becomes a challenge when you’re trying to develop certain age groups,” said Colistro. “We always compare ourselves to the GTA teams and when they do their trials they’ll have a 100 kids and they’ll pick their best 20. With ours you’ll get 15 kids and then you will have to go find three more to fill the roster.”

For Colistro though, he sees this as an advantage when it comes to Long Term Player Development. 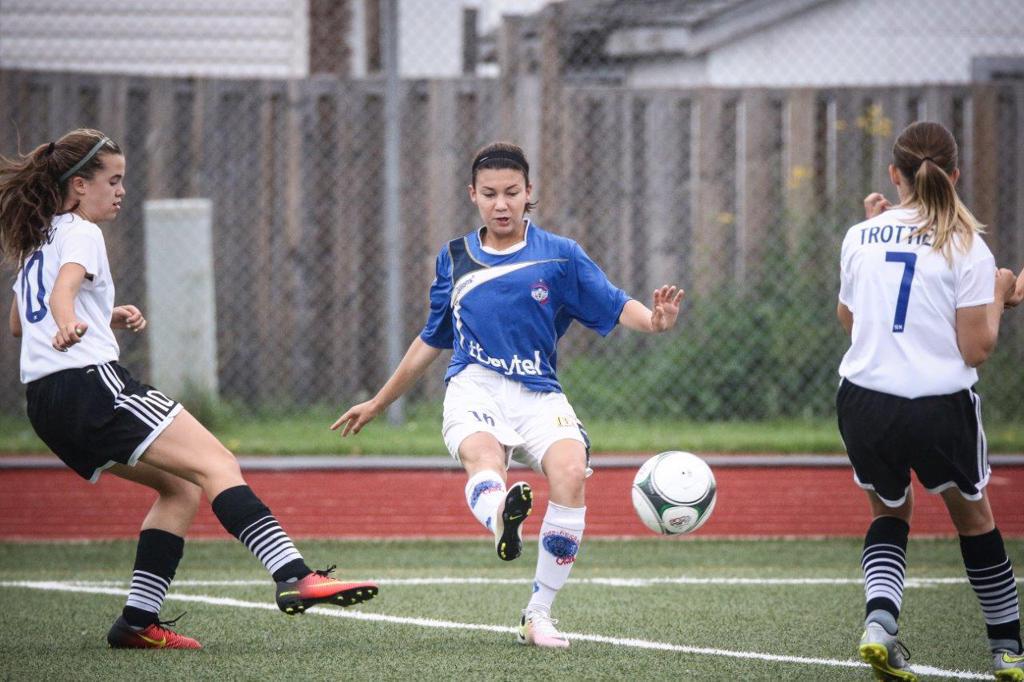 “Although it’s a challenge, I think that it is conducive to LTPD because it allows us the opportunity to give every player an opportunity to develop. And we’ve seen that happen when you find a kid who may not have made it if they were up against a 100 kids who tried out at a younger age but you take them and you develop them and then come 18 you see their real potential.”

Colistro, who sees himself as a ‘huge supporter of LTPD,’ says they were putting the principles into place not because they were told to but because they had to in order to make it work for them.

“The size of field and amount of players was always a challenge. But now we have the science behind it to support our decisions. While before it was trust me, or trust my coaches, but now we have the science to support it,” Colistro said. “We have seen more and more players developing at a high level as a result of that. You have a 13-year-old kid, who is on the small side and isn’t the strongest, who may have been looked over in the past. And now because of LTPD that 18-year-old is one of our best players.” 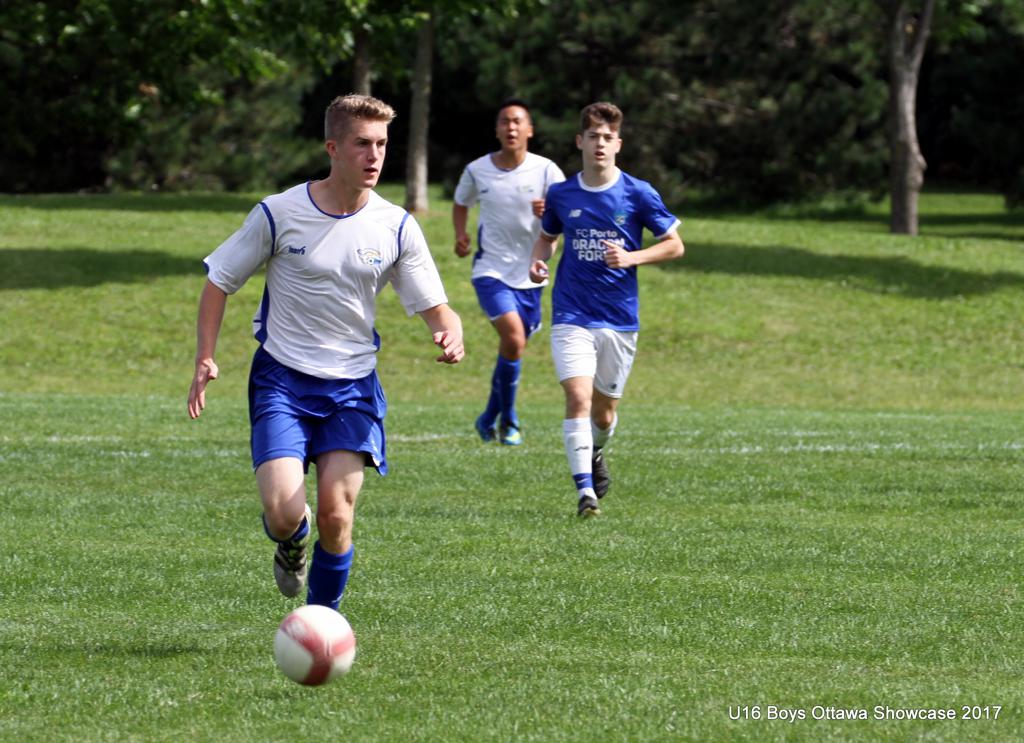 Lakehead Express at the U-16 Boys Ottawa Showcase. Photo by: Bryan MacLeod

“Our biggest challenge is one I’m sure you have heard before,” said Pasqualino. “Where if parents are not seeing teams winning, at early ages, they're thinking 'I'm going to go somewhere else' or they’re asking ‘why is my kid not developing?’”

Changing and challenging those long held beliefs that ‘winning is the only thing’ is a process and one that Pasqualino can relate to.

“I would say that clearly the biggest challenge for us is trying to help people understand that at an early age you can make 300 passes in a game and still lose 2 -1 and still have played a beautiful game and were technically proficient,” Pasqualino said. “As parents, and I'm one of them, and I feel like we're in an era where we just want so badly for our kids to do so well that we sometimes can't see the end of the tunnel.

They don't necessarily see what we see as coaches. We know a player is developing from a technical standpoint but they're seeing wins and losses as they're either getting better or they're not. And it’s about trying to get them to understand that.”

In a city that has now outstretched hockey in participation, soccer is now the most popular sport in Thunder Bay.

And despite that growth, for both Colistro and Pasqualino, it’s their sense of community that keeps them focused on the task at hand – helping athletes achieve their goals. 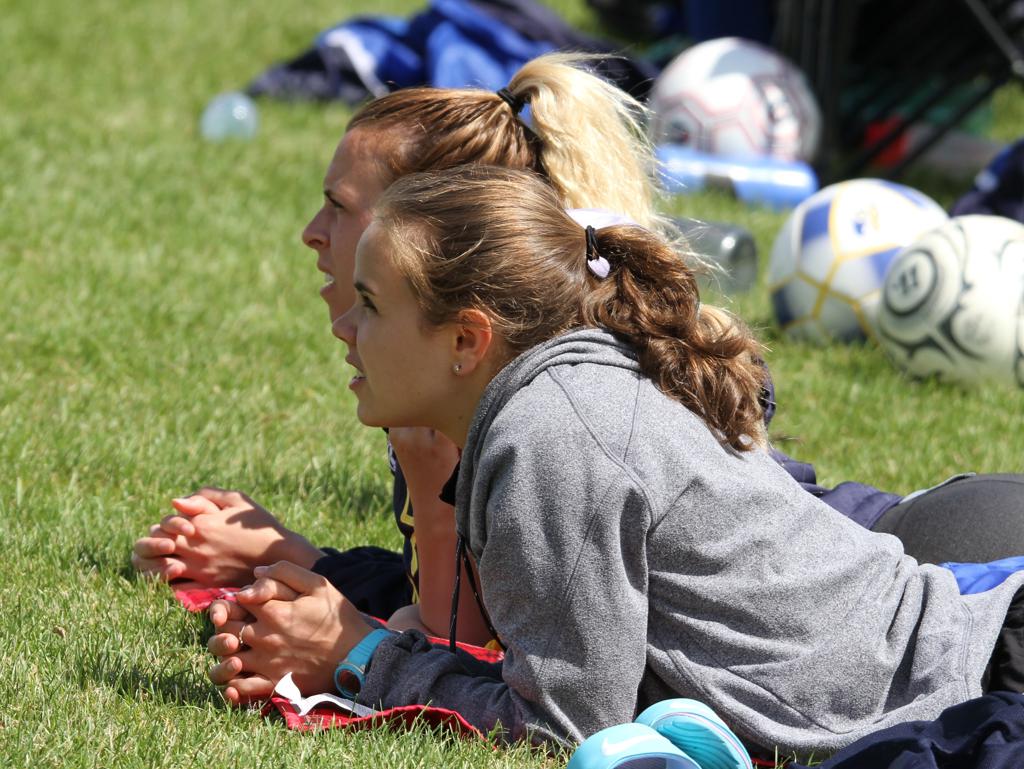 The Lakehead Express community supporting their own. Photo by: Bryan MacLeod

“When we go to competitions we tend to go as a whole club. When we go to a tournament, we will send 14 teams and we travel together, and we eat together. Those years of success across North America have made us so successful,” Colistro said. “And with our coaching structure, returning players coming back, I think that has been really appealing to our families because they are getting qualified coaching. It comes full-circle.”

“Until you become part of Lakehead Express it’s difficult to understand how family oriented it is here,” said Pasqualino. “Our club has become well known for producing a lot of scholarship players. And you know it's not something that happens by accident, we have developed a culture and we've developed a brand that a lot of University and College coaches appreciate because they know what kind of players they're getting from us… Technically and educationally proficient.”

To learn more about the Thunder Bay Chill Soccer Club or Lakehead Express Soccer Club and how they’re making development and LTPD work for them, visit their websites.

If you know of a club or an individual making a difference in developing athletes through LTPD in their community, please contact Ontario Soccer and you could be featured in an upcoming Grassroots Series story.