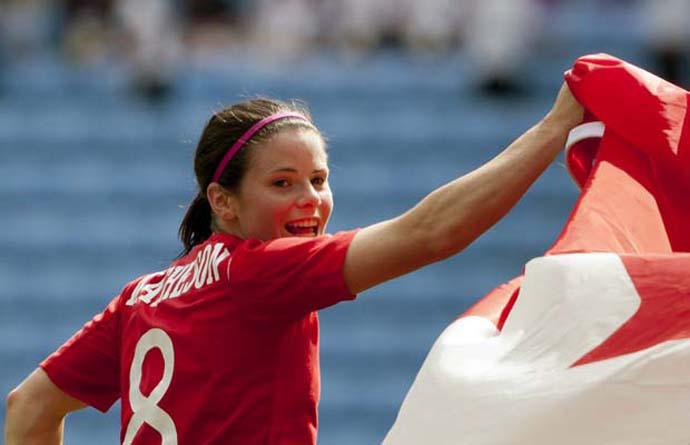 Canada Soccer and the National Women's Soccer League (NWSL) have announced the official list of allocated players for the 2015 NWSL regular season. Thirteen Canadian internationals have been allocated to six different teams. Five of those players hail from Ontario.

Canada Soccer, the Federation of Mexican Football and U.S. Soccer will be subsidizing the salaries of their respective players. Canadian National Team players will remain in the Centralized Development Program to begin and train in that environment throughout the season, but will have the opportunity to participate in the first three to four NWSL matches before the start of the FIFA Women's World Cup.

Click here to find out where the players will play and more about the NWSL assignments.