Abuse and Dissent: How Ontario Soccer is making the game safer for everyone 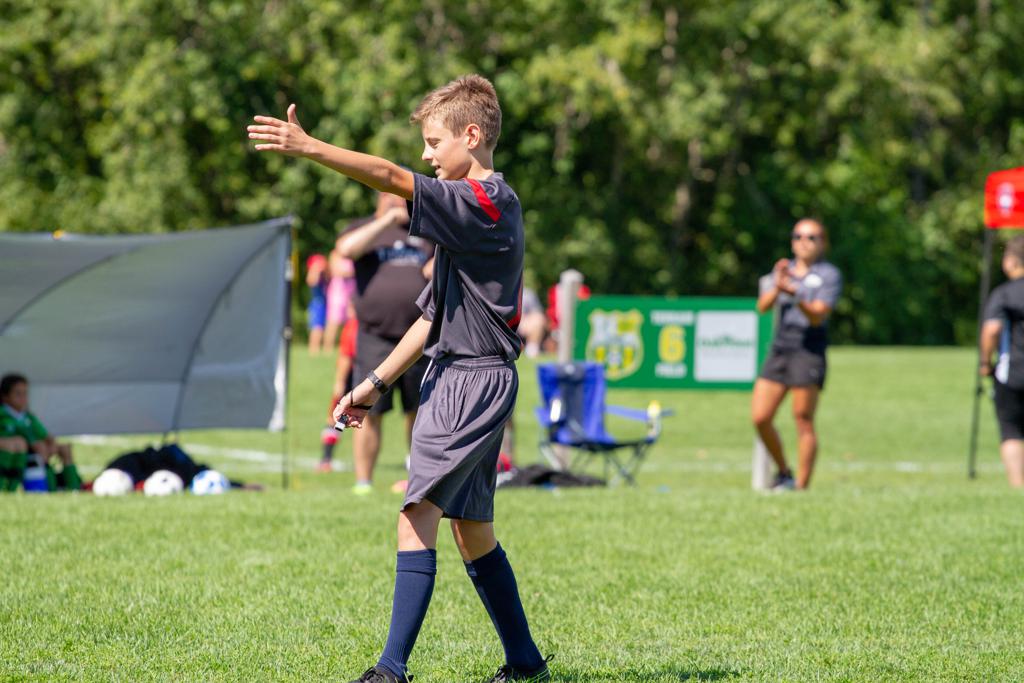 In such a fast paced game, quick decisions are imperative. Regardless of the scale of the match, decisions will be made, and mistakes will happen. It is estimated that Match Officials at the higher level make over 245 decisions per game.

These decisions are equally as important as any decisions the coaches, players and Goalkeepers make. The imperative difference between the two, is that players are quickly forgiven when it comes to making mistakes once they’ve made a good play. Match Officials unfortunately aren’t as lucky in this regard, as they also must overcome an entirely divided group of players, coaches and spectators – each with their own opinion on the Match Officials decisions.

There’s an odd belief in parenting and coaching circles today that by somehow raising their voice more, the message that they are trying to deliver will be better received. Unfortunately, the opposite is more frequently true. Yelling at youth referees usually distracts them from the game, and shuts them down, performance-wise. Contrary to what have may be seen on TV, yelling is not the best way to motivate a referee to scale new performance heights.

This double-standard has led to many Match Officials being mistreated and abused both during and after a match. Based on surveys conducted by Ontario Soccer from 2012 to 2019, Abuse and Dissent consistently ranks in the top 2 reasons why Match Officials would choose not to, or do not, return to the game.

This point is increasingly emphasized when returning Match Officials ranked “How to deal with Abuse and Dissent” as the most important education topic needed for their continued success. 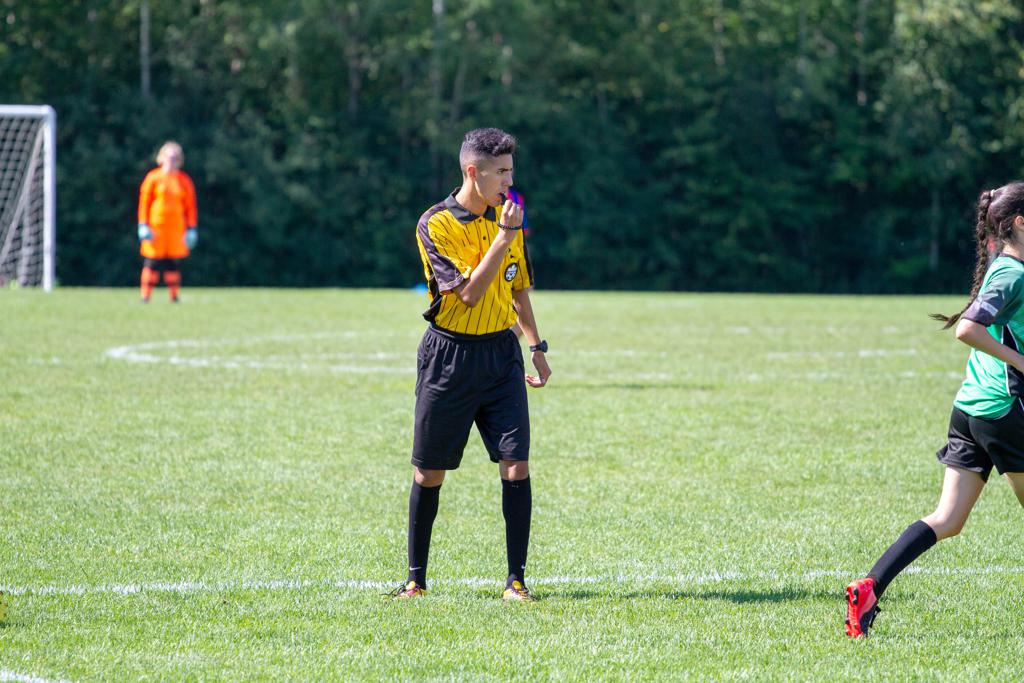 Survey responses from Match Officials across the province in 2018 indicated that Ontario Soccer needed to implement more strategies towards Abuse and Dissent, to not only protect our Match Officials from this behaviour, but to give them the tools to deal with it if it does arise.

Ontario Soccer works with Respect in Sport to equip Match Officials with the tools needed to deal with harassment and abuse, while working to add more education sessions in this regard.

If you have stories in your community about how match officials are making a difference or organizations who are investing in match official development, please contact Ontario Soccer and let us know.