Ontario teams finished with a combined record of 10 wins, 2 draws and six losses 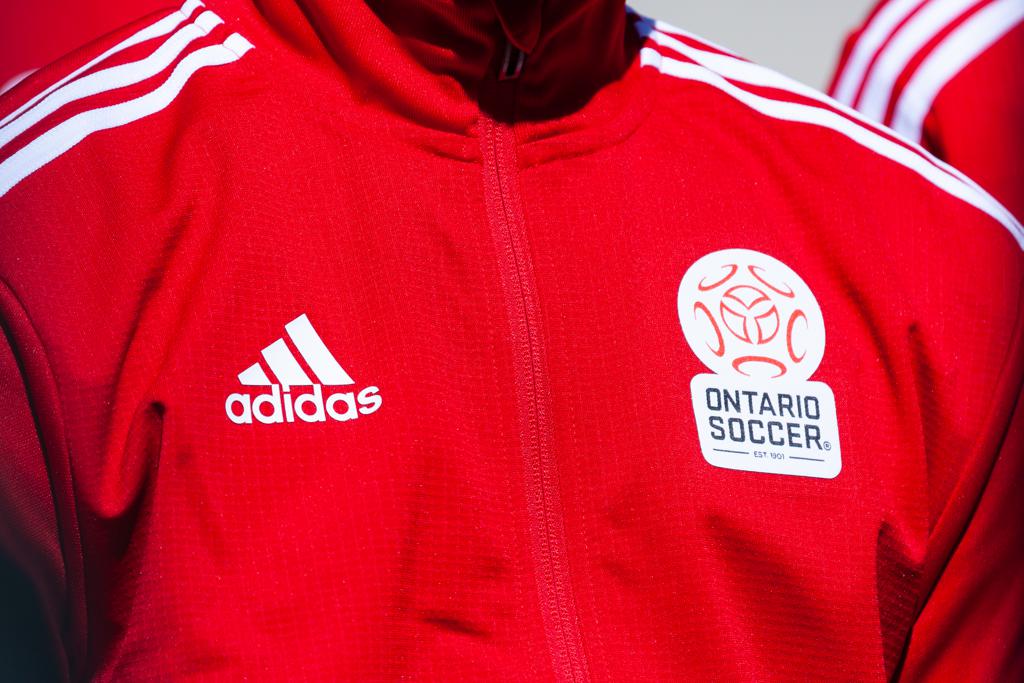 Ontario Soccer's provincial teams put on a dominant performance this past weekend at the Inter-Provincial competition.

The U-14, U-15 and U-16 teams, for both the boys and girls groups, represented their province as Team Ontario, when they took on the provincial squads from Quebec April 26-28 at the Centre Sportif Rosanne-Laflamme in Saint-Hubert, Quebec.

The Ontario provincial teams played squads from Quebec, three times over the three days, offering them the opportunity to play against top-level competition in a high-performance environment.

Ontario teams finished the weekend with a combined record of 10 wins, 2 draws and 6 losses.

"I'm very proud of the way our teams performed this weekend, It's a testament to the good work of our members clubs and academies and the work they do in developing Ontario players," said Bryan Rosenfeld, Ontario Soccer Senior Manager of High Performance. "Thank you to our hosts from Quebec as well as our staff, who worked long hours to properly prepare our players for this weekend and make sure that they showed their best in front of scouts."

In addition, scouts from, Canadian and North American universities were in attendance. 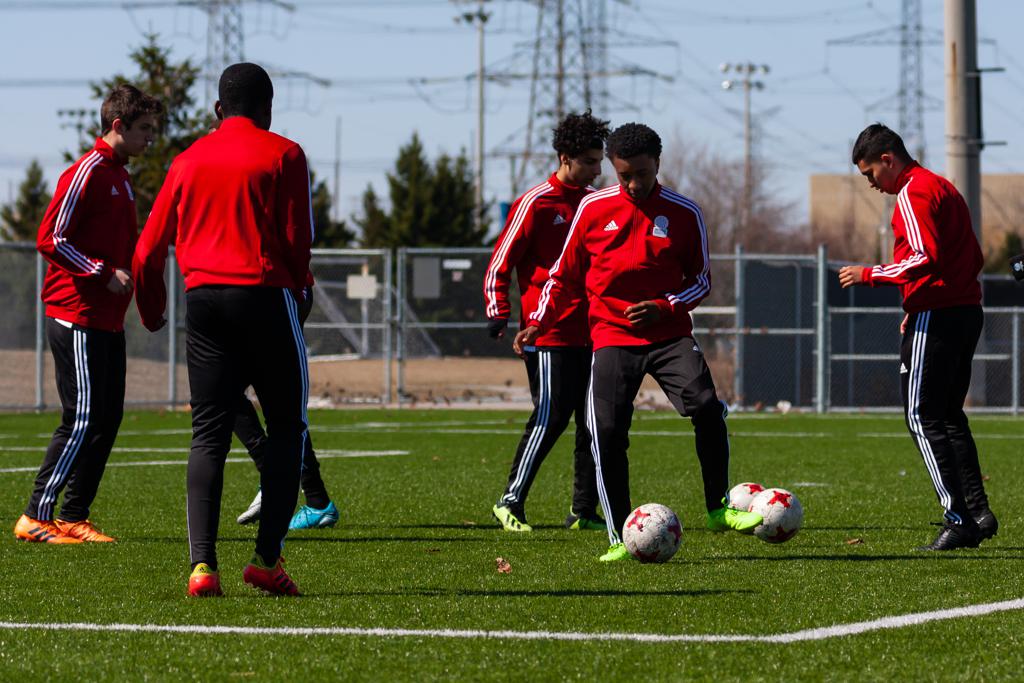 The U-16 Boys team from Ontario, finished with a combined record of two wins and a draw, steadily improving throughout the weekend. They drew Quebec 3-3 on Friday, won 4-1 on Saturday and finished with a 4-0 win on Sunday.

The U-15 Boys squad played with a great sense of pride and heart but unfortunately, the results did not swing in their favour as they finished the weekend on the wrong side of a 2-0 scoreline in all 3 matches against Quebec.

The U-14 Boys side finished with a winning record of 2 wins and one loss. Their lone loss came Friday as they fell 4-2 but they picked up a 3-1 win on Saturday and convincing 4-0 win on Sunday. 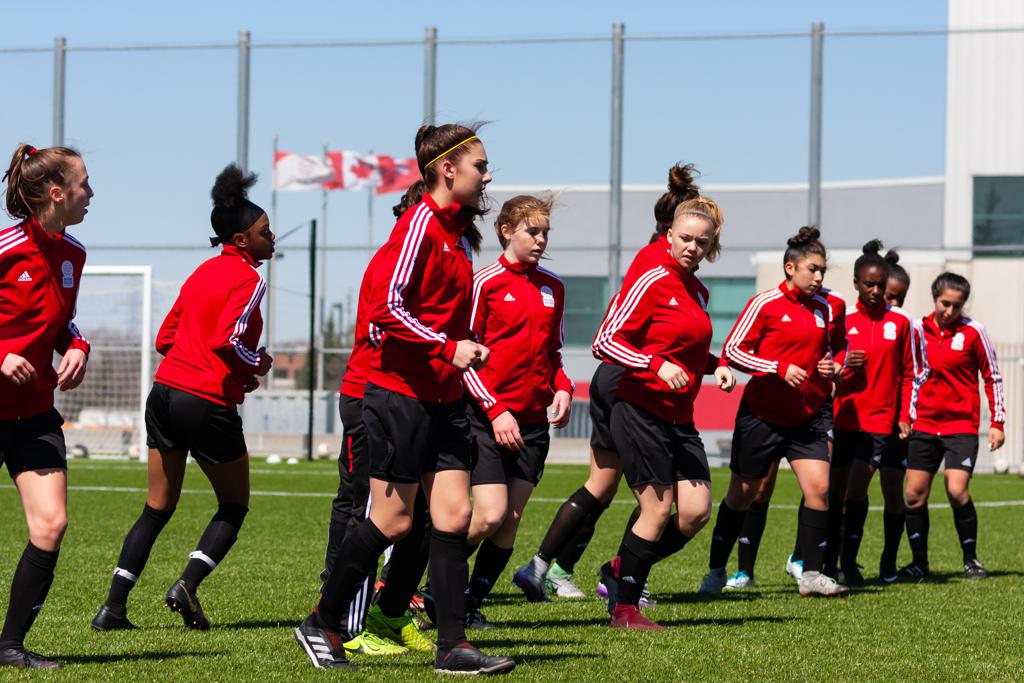 The Team Ontario girls squads were in fine form across all divisions.

The U-14 Girls finished with two wins and one loss. Friday they defeated Quebec 4-1, repeated that scoreline on Saturday, with another 2-1 win and lost 2-0 on Sunday.

The Provincial program is available to all Ontario Soccer registered players who are competing at either an U-14, U-15 or U-16 age group.