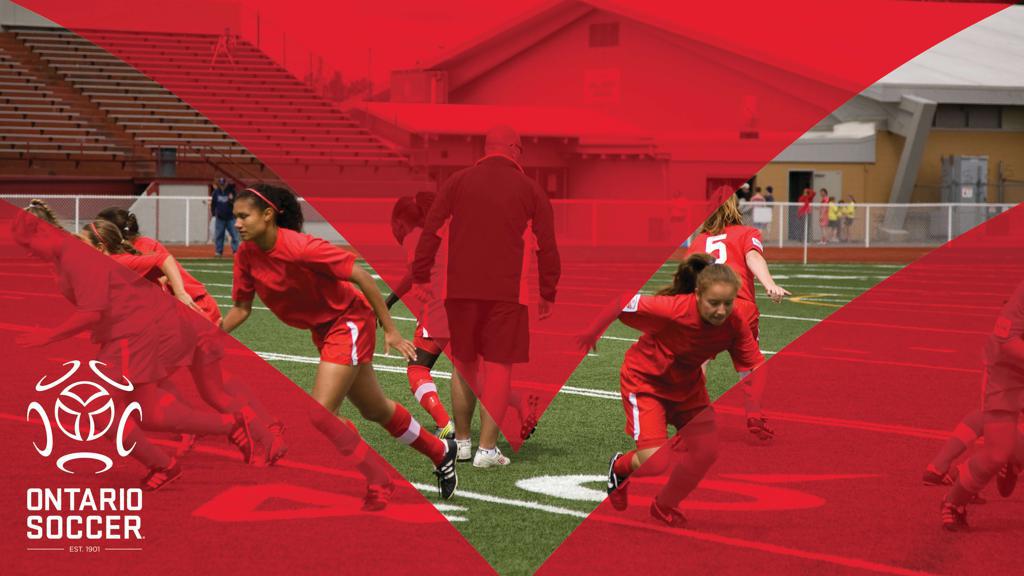 Ontario Soccer has announced the 2019 rosters for the provincial teams.

The U-14, U-15 and U-16 teams, for both the boys and girls groups, will represent their province as Team Ontario, when they take on the provincial squads from Quebec April 26-28 at the Centre Sportif Rosanne-Laflamme in Saint-Hubert, Quebec.

“This is an annual benchmark for our Ontario players to measure themselves against some of the best competition in the country,” said Gary Miller, Ontario Soccer  Director of Soccer Operations. “This competition is an opportunity to see players before they progress to higher levels of the game and proudly represent their Club or Academy and Ontario.”

The Ontario provincial teams will play squads from Quebec, three times over the three days, offering them the opportunity to play against top-level competition in a high-performance environment.

In addition, scouts from Toronto FC, Canadian and North American universities will be in attendance.

“Even in this condensed competition format, this weekend offers a good gauge of how well Ontario Clubs and Academies are developing players,” said Bryan Rosenfeld, Senior Manager of High Performance. “These types of competitions set them up well for the next stage of their development and their careers.”

The Provincial program is available to all Ontario Soccer registered players who are competing at either an U14, U15 or U16 age group.