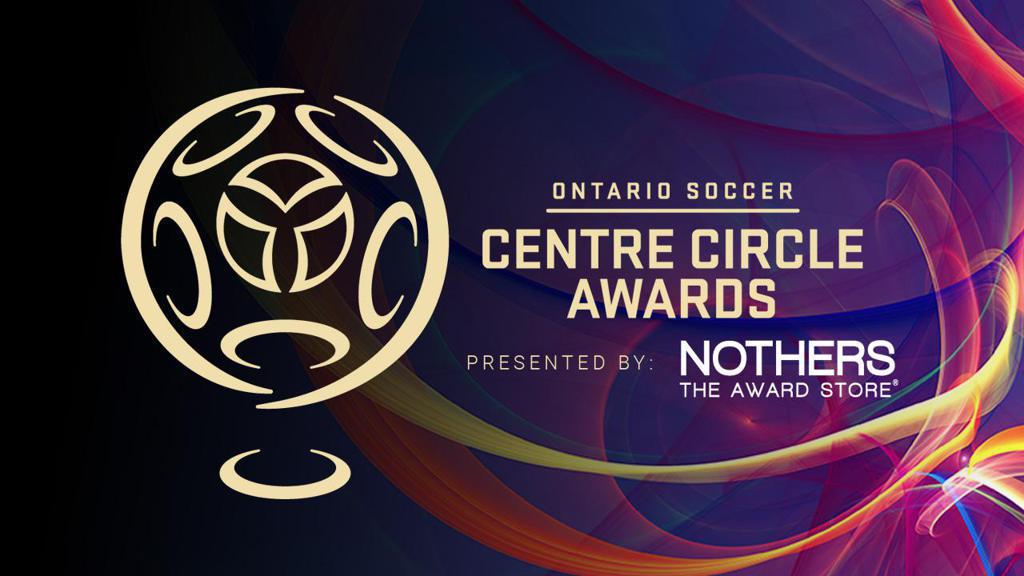 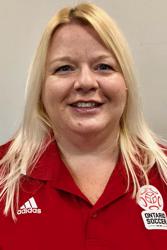 Traci Cummings is a key member of the Elgin-Middlesex Soccer family and an advocate for the development and retention of new members to the match official community.  Traci was an active referee in Elgin Middlesex for many years as an especially talented Assistant Referee, her refereeing career being highlighted by an appointment to the Ontario Summer Games Gold Medal game in 2001.

As her career as a match official slowed down, her passion for officiating certainly did not.  Traci has been a founding and active member of the Elgin-Middlesex Soccer Referee’s Association since its inception.  Traci has a profound passion for recruiting and retaining new match officials as well as supporting their growth and development as both a Mentor and Instructor.

Traci has also supported EMSA and the surrounding region as an assignor for the OASL, the London and Area Women’s Soccer League and acting as venue coordinator at Ontario Cup.  As well, Traci was the primary lead for planning and hosting district development and training events for match officials and now Long Term Officials Development and Practical training days.

When not busy with supporting the EMSA and region match officials, Traci advocates for the increase, equity and retention of female participants to the game.  Traci has been instrumental in founding a Women’s indoor recreational soccer league, sits on the executive for London and Area Women’s Soccer League and coached female youth teams.  Traci’s most recent endeavours on this front were to help establish the Shine the Light Tournament, an all female event for female player’s and match officials where all games were mentored; as well as a Female Empowerment Day which was unfortunately postponed due to the pandemic.

Traci Cummings was nominated by the Match Officials Development Committee.