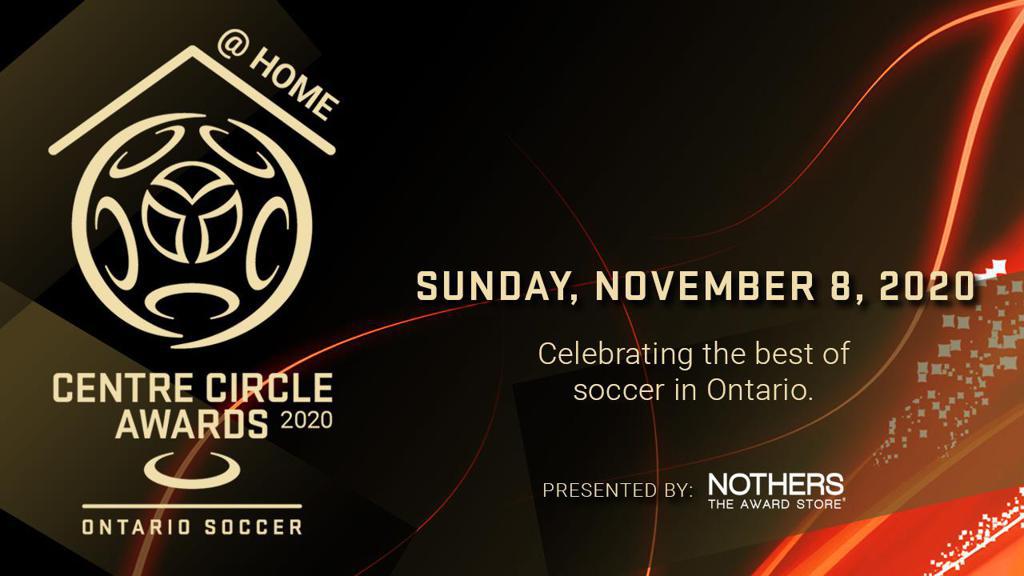 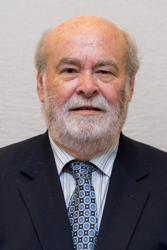 March 2020 marked 50 years that Bill Spiers has served as an outstanding volunteer leader in various roles for the game of soccer in Canada.  That volunteer involvement has been at multiple levels of the game, including at the league level, club level, district level, provincial level and National level.

Bill’s involvement with soccer started at the league level in 1970, first as a player, and later a manager and executive with the Toronto Insurance Soccer League.

For many years, he was also involved at the club level with the Streetsville/Meadowvale Soccer Club (now North Mississauga SC) and with the Glen Shields Futbol Club.

Bill Spiers was also Head of Delegation for various events including the Provincial Boys’ trips to Switzerland, Italy, France and Brazil, the National All-Star Championships and Rocky Mountain Cup. During the 1990’s, Bill was the Chair of the Local Organizing Committee for the National Club Championships hosted in Toronto.

Finally, at the National level he was Ontario Soccer's representative on the Canada Soccer Competitions Committee for 8 years starting in 1995. Bill was also a part of the Toronto Site Organizing Committee for the FIFA U-20 World Cup, where he was responsible for Volunteer Recruitment.

Bill Spiers has proven his immense passion and dedication for the sport of soccer through the numerous contributions he has made to the game of soccer in Ontario over the last 50 years. His resume, spanning all levels of the game, is truly remarkable and very deserving of the honour of Life Membership in Ontario Soccer.