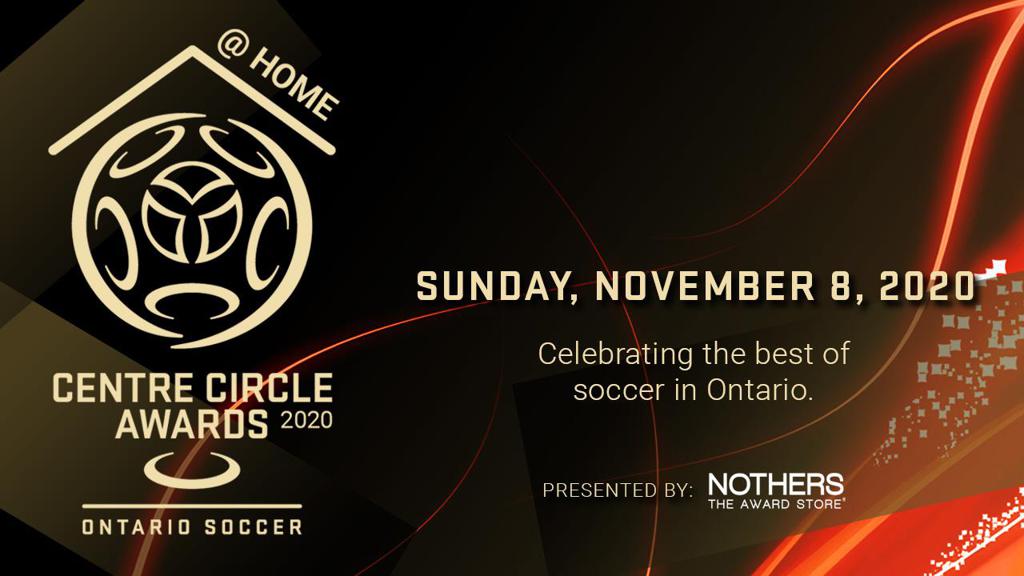 The Thunder Bay Chill was established in 2000. The Club had a vision that was inspired by the need to provide high-level soccer to the community of Thunder Bay.  Since the Soccer Plex, the first indoor facility accommodating soccer programs, was established in 1994, players were able to play year-round which resulted in a massive increase in soccer participation in the community.

The Chill Club runs recreational and competitive programs for both males and females. Its top level team on the male side plays in the USL League Two.

Out of the many successes experienced by the Club over the years, the largest gains for the Club is the increased participation in both recreational and competitive soccer in the community, as well as the success of the many competitive teams that represent Thunder Bay in leagues and tournaments both national and international. In addition, many Chill players have moved on to additional success either through scholarships or the professional path.

The Chill also offers camps to the district communities of Kenora, Dryden, Fort Frances, Red lake and Ignace. Teams of coaches travel to these small communities annually as well as organize a summer festival in Thunder Bay for these community Clubs to participate. All coaches are C license certified to ensure top quality training.

The club has grown to serve over 2000 participants in its programs. Eighty percent of these participants range between 3 and 18 years.  The affordability of soccer allows the Club to attract many potential participants and the Club has an inclusivity philosophy where no player is denied playing. It serves many vulnerable groups whether it be low income or children with challenging backgrounds. The Club’s goal is to ensure all players have an opportunity to enjoy the great sport of soccer.