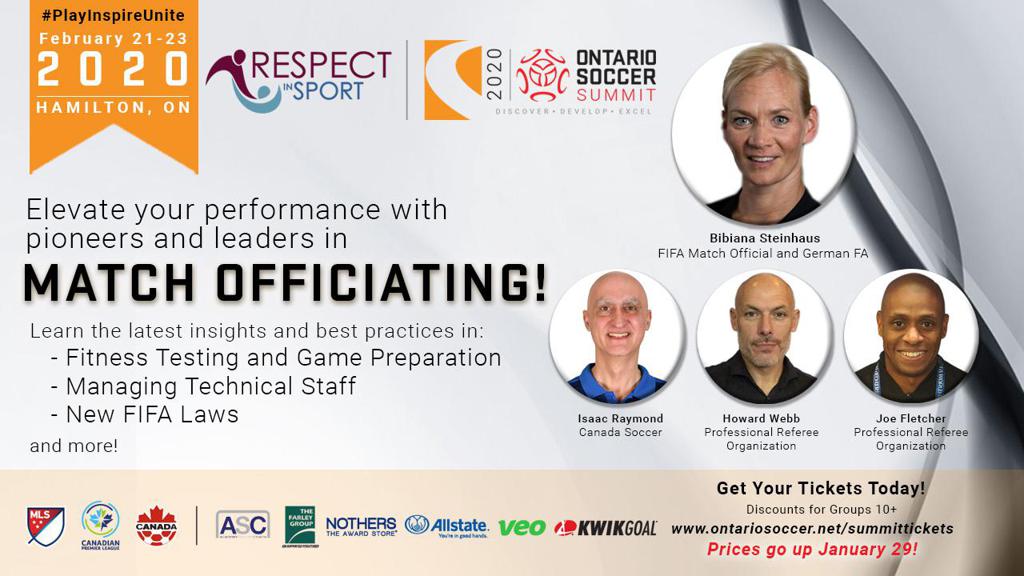 Bibiana Steinhaus is a German FIFA referee and is ranked as a UEFA women's elite category referee.

In 2017, Steinhaus was chosen by UEFA as the referee for the 2017 UEFA Women's Champions League Final. One week later, she was promoted by the DFB to officiate in the top-level Bundesliga, for the 2017–18 season, making her the first female referee in the league's history.

Steinhaus was named the female referee of the year by DFB in 2018.

She will be part of a panel discussion on her experiences at the FIFA World Cup and will take part in a classroom discussion on the new FIFA laws.