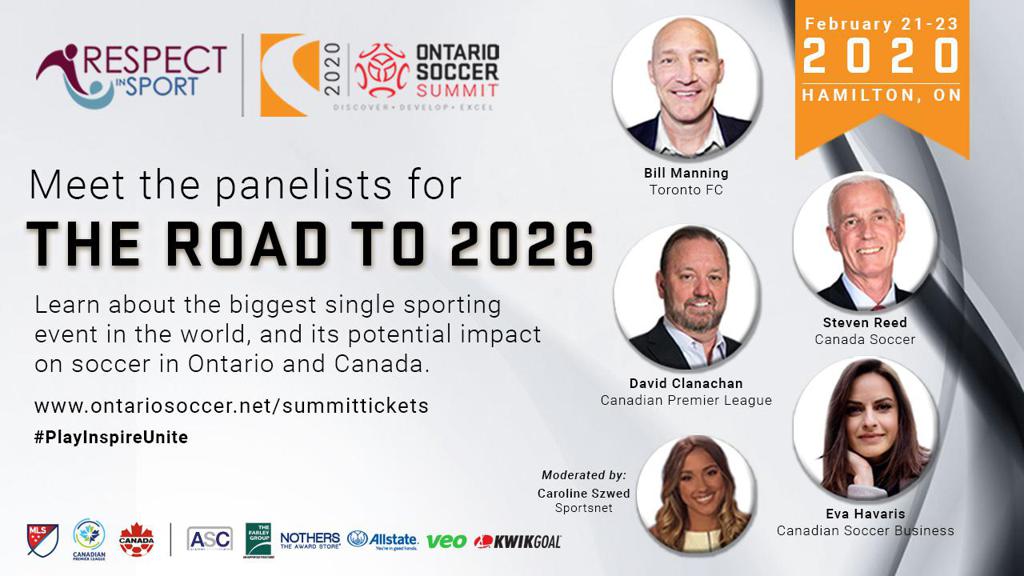 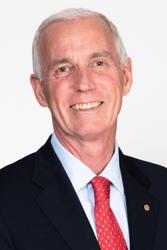 Steven Reed is the 34th President of Canada Soccer, elected in May 2017 to provide leadership to the nation’s largest participation sport. A Canada Soccer Board Member since 2006, he served as Canada Soccer’s Vice-President from 2012 to 2017.

In 2018 as Canada’s Bid Director for the United 2026 Bid, Reed was instrumental in leading the United 2026 to bring the FIFA World Cup™ back to North America. With an eight-year runway to help further grow the game in Canada, the 2026 FIFA World Cup™ will help extend the reach of the game in our nation, working to energize communities to embrace the sport in new ways, developing the game at all levels, and engaging the next generation of players, officials, and fans as never before.

Reed has served on several Canada Soccer committees, notably the Finance Committee (as Chair), the National Teams Committee, the Audit and Finance Committee (as Chair), and the Strategic Planning Committee. He has also served as a member of the National Organising Committee for the successful FIFA Women’s World Cup Canada 2015 which set Canadian and FIFA attendance records with over 1.35M cumulative spectators, the largest attended FIFA competition outside of the FIFA World Cup. The competition garnered 750M global television viewers and generated nearly $500M in economic impact.

Reed previously served as Vice-President (2001 to 2006) and then President (2006 of 2009) of BC Soccer, one of Canada’s largest provincial soccer associations.

Reed was both a player and coach in British Columbia. In 1997, he wrapped up his competitive playing career by winning a runners-up medal at Canada Soccer’s Challenge Trophy national competition, a feat his son replicated 14 years later.

A North Vancouver native, Reed graduated from Simon Fraser University in 1980 and received his CPA designation in 1981. He left Deloitte & Touche to join Manning Elliott in 1989 where he leads Manning Elliott’s Tax Department as a Tax Partner. Reed has also been a member of the firm’s Executive Committee which oversees the overall operations of the audit, assurance and taxation practices and a team of over 225 staff members. Steve was recognized by CPABC with a fellowship (FCPA) in February of 2019.

The FCPA distinction is the highest achievable honour that a CPA within the accounting profession can aspire to obtain.