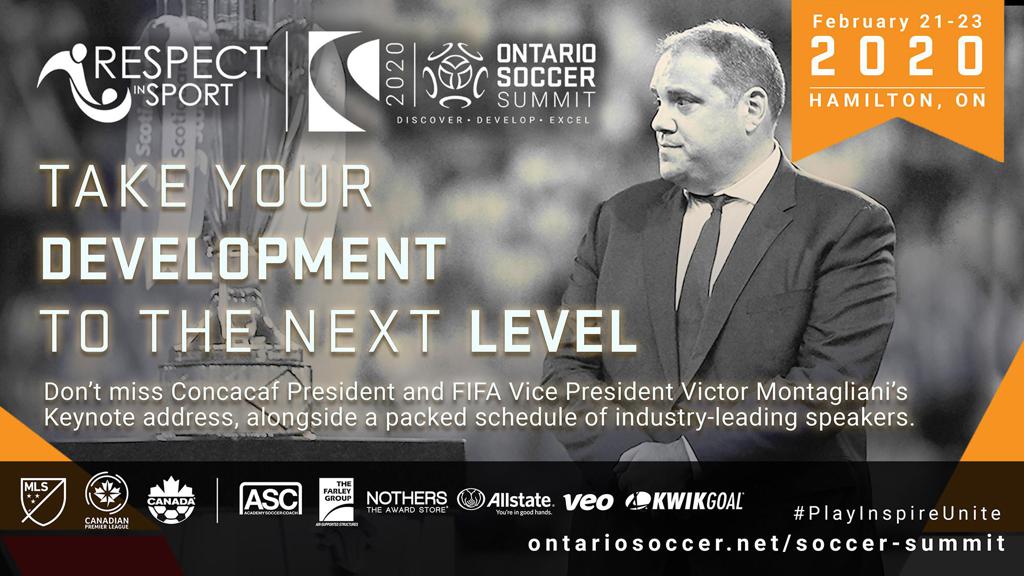 Victor Montagliani is one of the headliners to the Ontario Soccer Summit 2020 and will be a Keynote Speaker.

Montagliani is the President of Concacaf and Vice-President of FIFA and will be joining the Summit to speak about our game on a local, national and international level.

He was first elected as head of CONCACAF on May 12, 2016 and has since played a significant role in some exciting developments in the region, including a successful bid for the 2026 FIFA World Cup bid, the first time the global tournament has returned to the region since 1994.

Montagliani also oversaw the creation and implementation of the CONCACAF Nations League, while also expanding the confederation’s championship, the Gold Cup.