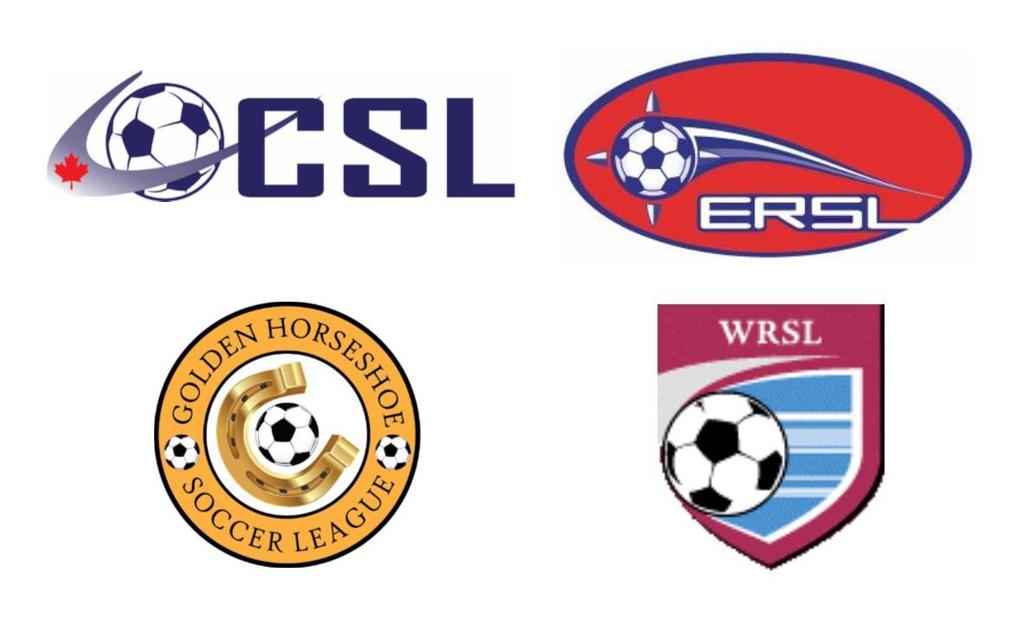 The Regional Championships started in 2015 with the U14 age group. As the previous Provincial league was being phased out teams that won their Soccer for Life Regional League no longer were promoted into a Provincial league. The Regional Championships were created to provide an opportunity for teams to play the best teams in other regions of the province.  As the phase out moved up a year until it was completed, the Championships increased every year to the full complement it is today from U14 to U17 age groups for both male and female teams from all 4 regional leagues. The objective was to have a fun weekend for all teams and provide a format to give all teams a reason to play to the last day. The scoring format adopted from what many top showcase tournaments use, gives all teams a chance to be in the running on the last day. The format in 5 years of tournaments has only seen one tie that a tie breaker did not break. In the spirit of the tournament two teams were declared co-champions.

Holding the tournament on Thanksgiving weekend over three days with 35-minute halves gives teams plenty of field time while not over exerting young athletes with full length games and increasing the chance of injury. Friday games starting at noon give teams the chance to be home for Monday’s festive meal. Some Regional leagues do not decide the winner of their leagues until well into September so many league champions are only determined the week prior to the event. This event is the same weekend as the Canada Soccer National Club Championships, and teams should prepare and plan on holding their team that got them to the Championships until this weekend as new players are not allowed.

University and College coaches have attended over the years to get a look at potential players. Many up and coming match officials are mentored and evaluated at these games. This education will help to ensure we have quality match officials as the level of soccer increases in our province.

The 2020 Regional League Championships will be held:

All games will be played at The Ontario Soccer Centre