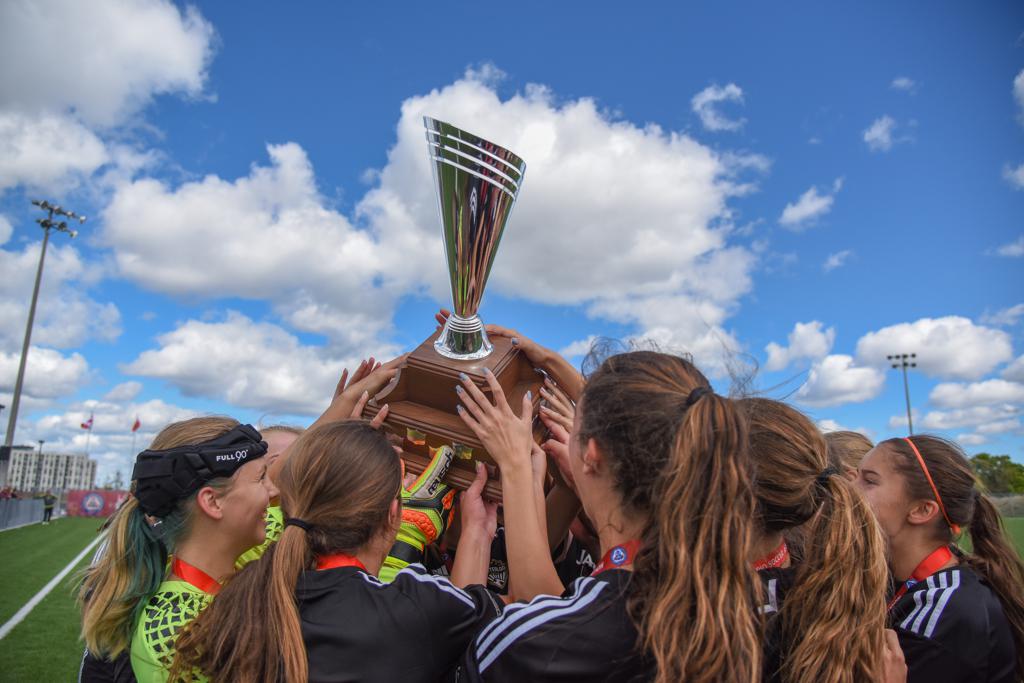 The Ontario Cup, the Provincial Soccer Championship, is the largest Club competition of its kind in Canada. One of the oldest sporting events in the country, the Ontario Cup was first staged in 1901 and has operated continuously, with the exception of the World War II period.

Each year, 12,000 athletes from all across the province compete for the Championship. The competition commences in May, with more than 600 teams drawn into either a Knock-Out round or a Round-Robin style tournament. Host venues are chosen for the Semi-Finals held in August. The cup tournament culminates with the Final Round usually hosted at the Soccer Centre in Vaughan, with the added prize of a National Club Championship in the Under 15's, Under 17's, Men's and Women's divisions.

There are 17 divisions that compete:

The Ontario Cup is open to any competitively registered club team in Ontario. Entry Forms are available online in early March and the deadline for entering is the end of March. 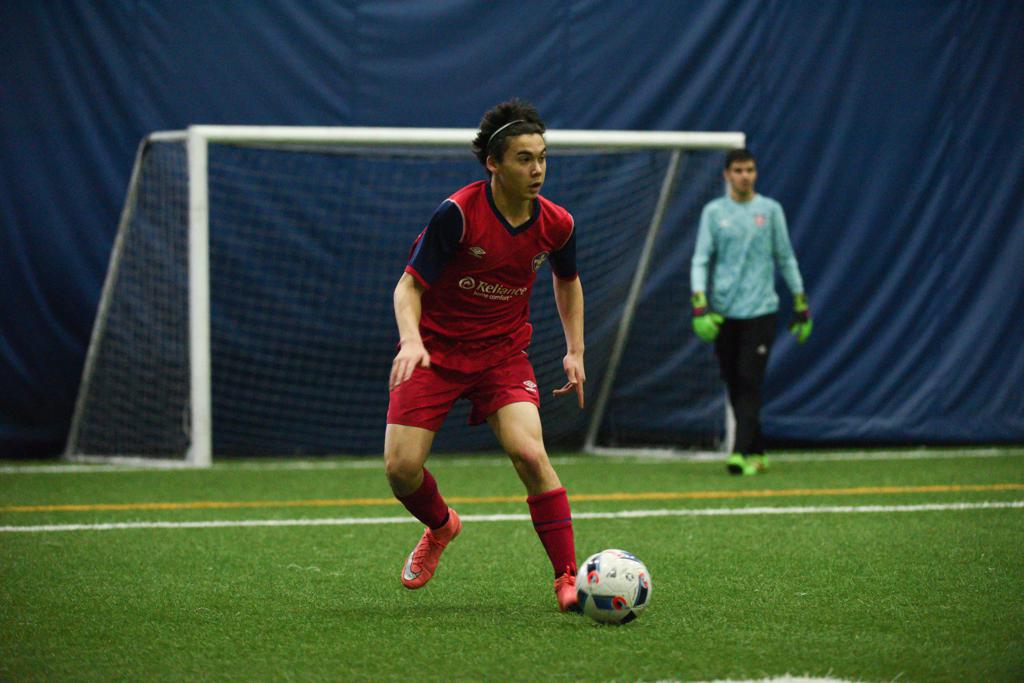 The Ontario Indoor Cup is a young Club competition in comparison to the outdoor cup which was first played in 1901. The Indoor Cup began in 1987. Over the years it has moved from boarded facilities to the former Skydome and then to soccer specific no board venues.

The popularity of the indoor game has resulted in a demand for the Ontario Indoor Cup in most age divisions. The level of participation has taken the competition from a centrally staged Round-Robin format, to regional play-downs across the province, culminating with the Final Round hosted at The Soccer Centre in Vaughan.

The event's application process kicks-off in November with the Finals staggered throughout January and February. 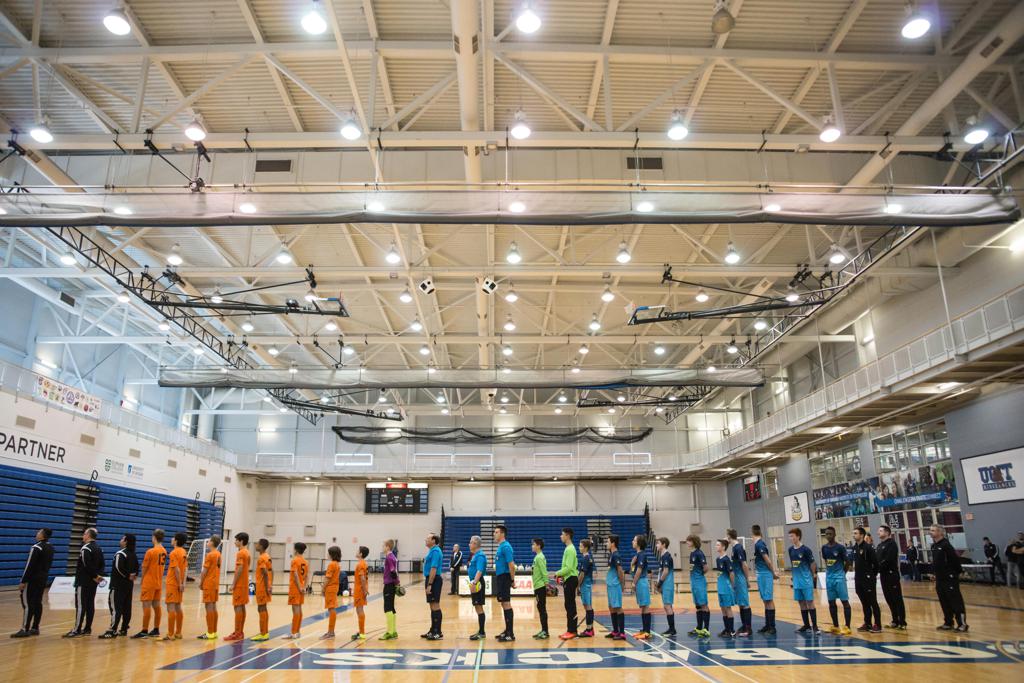 The Futsal Cup attracts the best Clubs from across the province to determine a Provincial Champion. The competition includes various youth and senior divisions. Games will be hosted on hardwood surfaces, ensuring the integrity of the game is maintained.

Futsal is an exciting addition to the sport and Ontario Soccer welcomes the opportunity to add the Ontario Futsal Cup to its high-profile events.

As with the Ontario Cup and the Ontario Indoor Cup competitions, Ontario Futsal Cup participants can expect the same high standard and quality of service in promoting, coordinating, officiating and hosting the event.