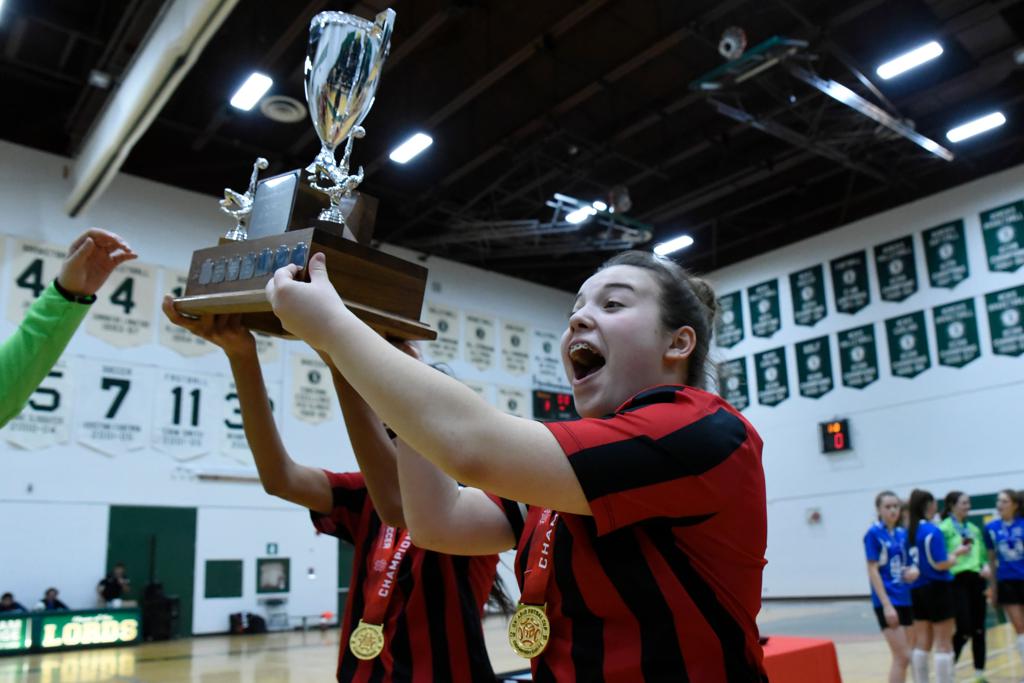 The final scoreline for the Sunday afternoon affair stood at 3-1 for the winning side - Glen Shields.

The side in red put three goals past their opponents by way of Kaylese Callender, Hannah Nguyen and Jaspreet Dev while Peterborough City Academy found the back of the net only once thanks to an effort from Erin Gerrard. 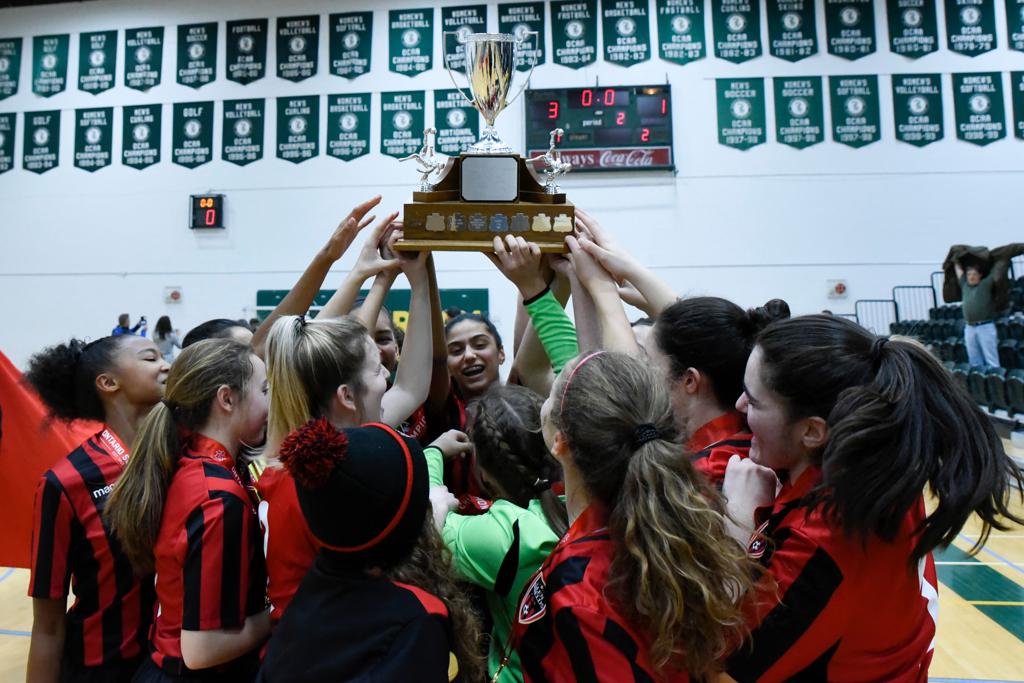 Peterborough City Academy came to the Futsal Cup final hot with a goal-filled performance against London United Gryphons where they put five past their opponents.

However,  that same goal-scoring prowess did not come into effect in the final against Glen Shields, who maintained their three winning goals scoreline from the semi-final against Oakville SC to the final, ultimately crowning them champions. 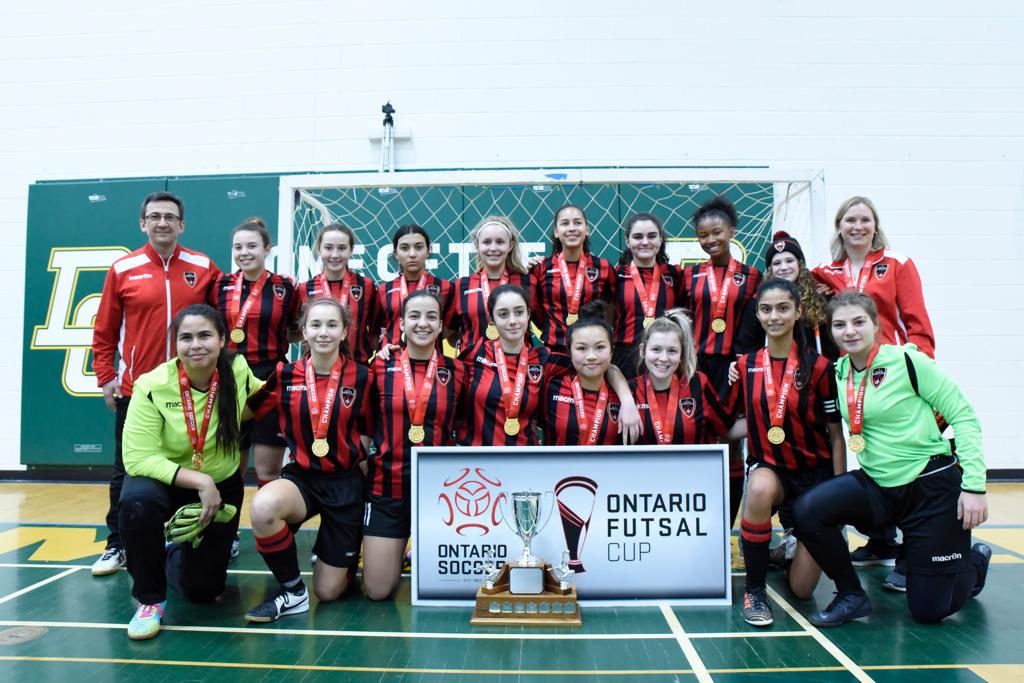