Matteo Correira led the way for his side, scoring four in the back and forth affair 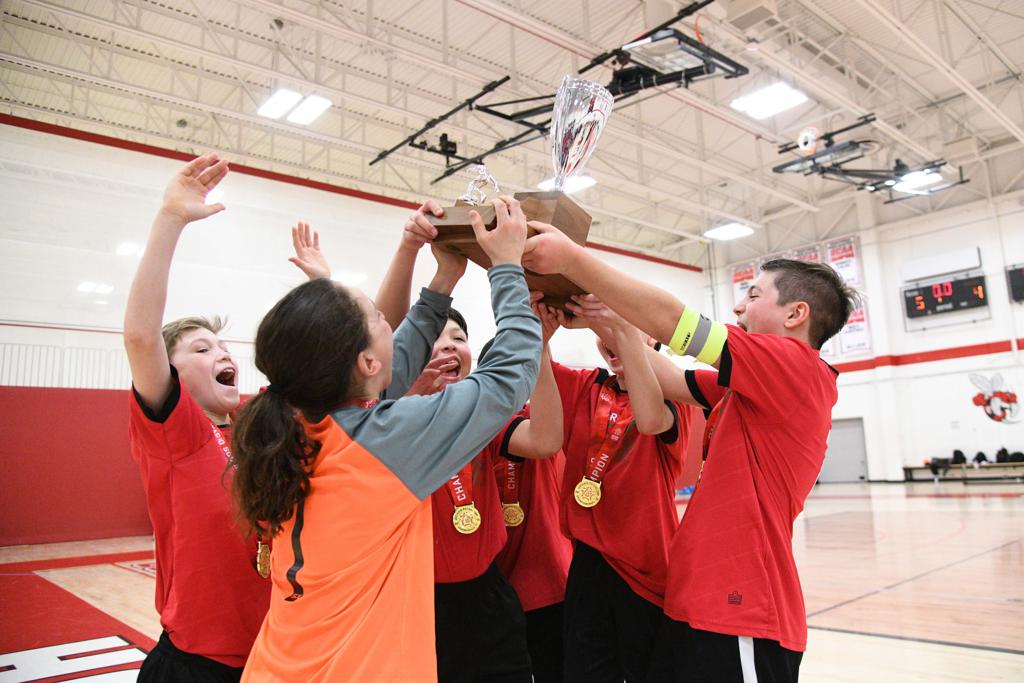 The U-13 Boys Ontario Futsal Cup final, which featured the Unionville-Milliken taking on Belle River FC, couldn't have been any closer between the two sides.

Both sides went undefeated in group stage, including a 2-2 draw between the two teams in their final game of the group stage round.

Belle River defeated Pickering, Richmond Hill and Bolton before the draw against Unionville and advancing to the final.

Having both faced each other and drew just an hour before, both sides were eager to show they were the top futsal squad in the province. 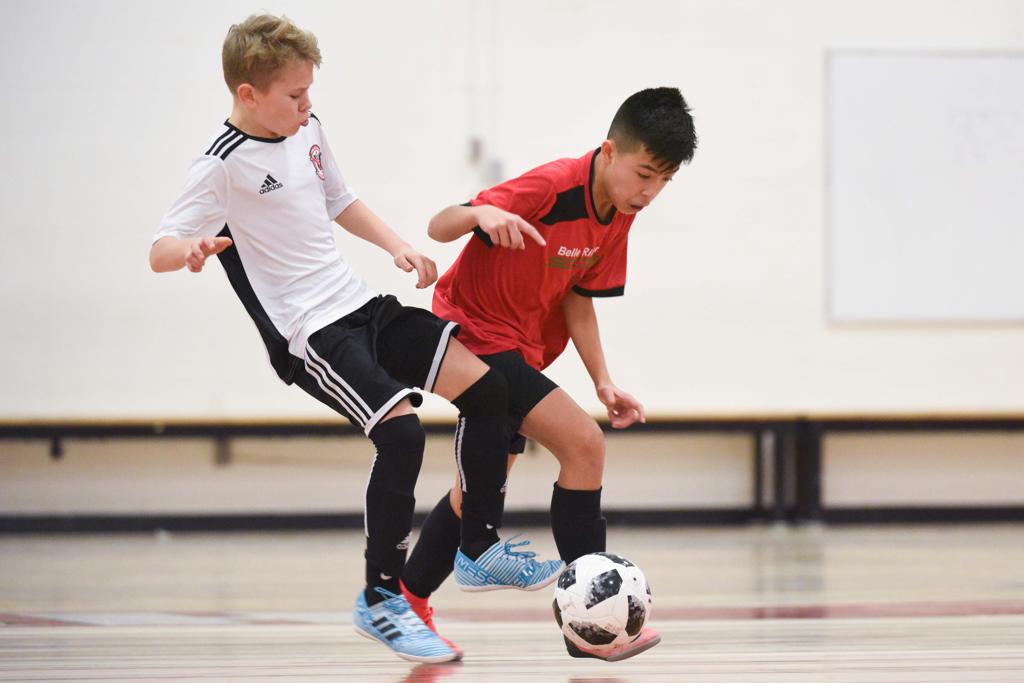 Just as their game prior, this match proved to be extremely close.

Unionville jumped out to an early lead and carried much of the play during the opening half.

Luca Priola would net a brace for Unionville on the day, with their other goals coming from Ian Campbell with one and Mahdi Wahab with the other.

The story of the day though was the play of Belle River's Matteo Correia.

Correia was everywhere for his side as he paced up and down the court drawing attention whenever he had the ball and netting four goals in the process.

Nicholas Rahie would add one more for Belle River.

And with Correia's play, it would prove to be the difference as Belle River edged Unionville Milliken 5-4 to win the U-13 Boys Ontario Futsal Cup. 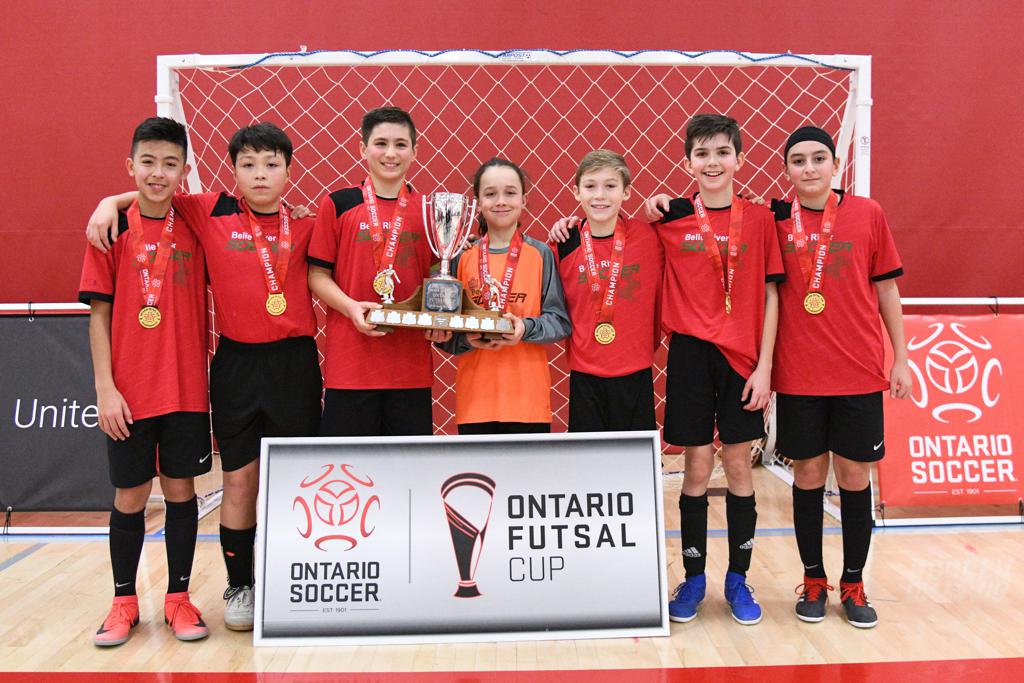