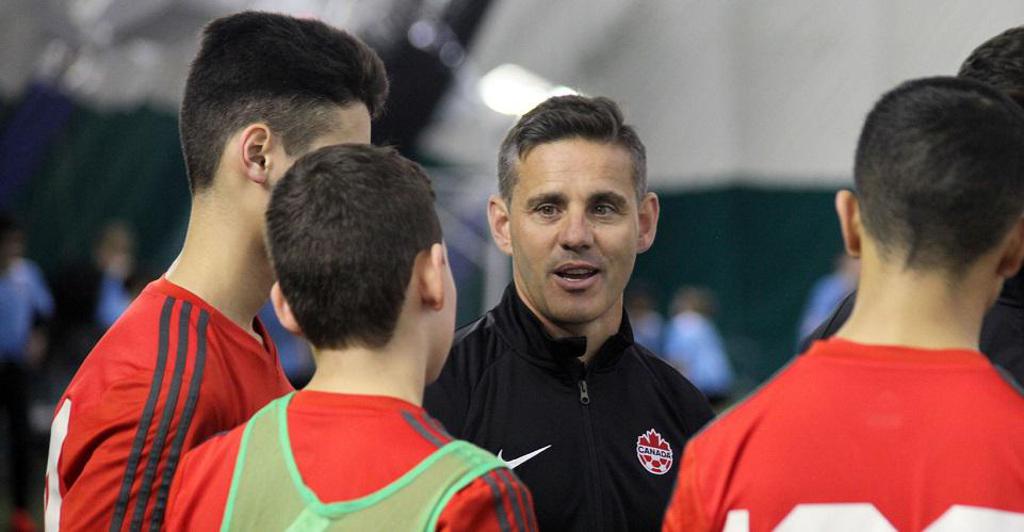 “This is definitely a first for our country and possibly world-wide and I applaud the MLS clubs for opening their doors to embrace the opportunity,” said John Herdman, Canada Soccer’s Men’s National Team Head Coach and Men’s EXCEL Program Director. “Their openness and support is sending a message to our country that it’s possible to unite our game at all levels for the purpose of improving development opportunities for our players.

“It’s all about creating a synergy so that we can be the best in Concacaf. There are not many clubs around the world that would let international teams come in and take over their coaching environment for a full week, but that’s what we can do differently in Canada and the could be our x-factor within Concacaf.”

“The concept of pro-club integration within the EXCEL Program is new. There are gaps we wanted to close in how we work with the professional clubs in Canada, such as formalising the monitoring and tracking systems, periodisation of competition programs, and the alignment of calendars. These are elements that are basic corner stones of elite-player programming in successful soccer countries world wide.

“What we wanted to do here, however, is different. We wanted to take the relationship to the next level, fully integrating with those clubs that are helping our most talented players progress to the next level of performance. Being on the ground, working with the players and coaches in their own environments, evaluating a wider base of players has its benefits, but the real gold is the interactions that take place, the sharing of organisational knowledge, philosophy and developing a deeper understanding of each other’s context and realities. We are creating genuine partnerships, working together both on and off the field to help our players elevate to the highest levels of performance.”