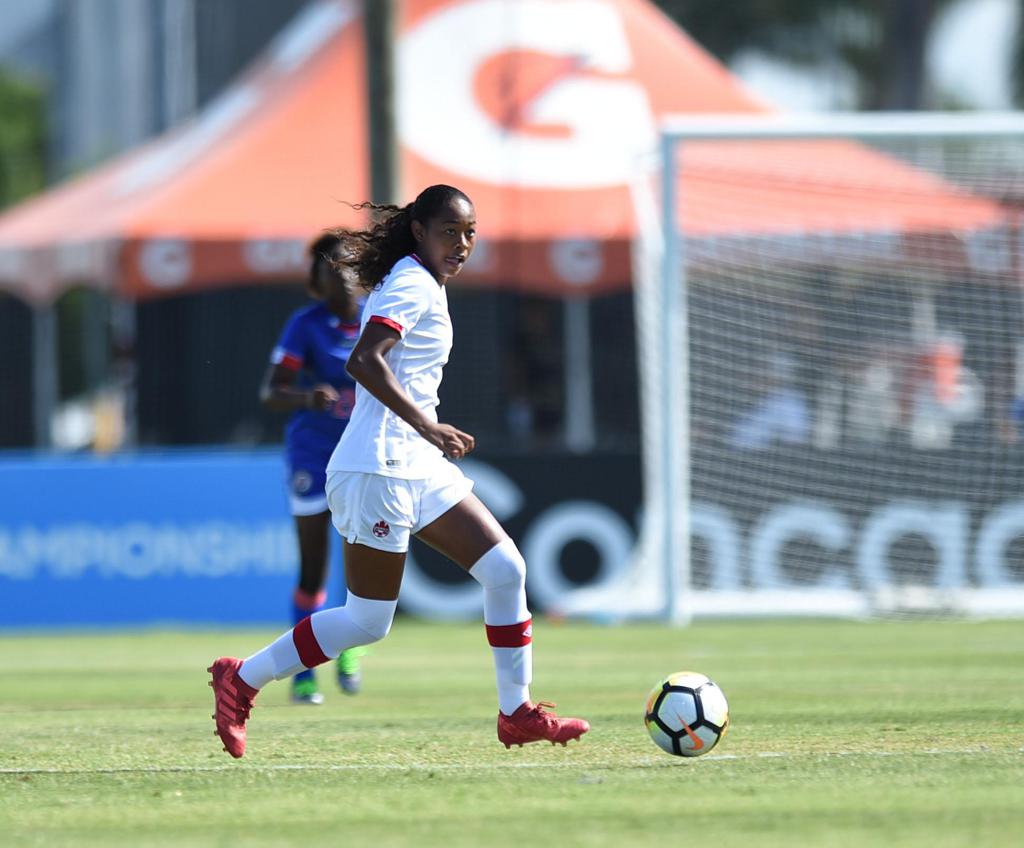 Canada Soccer’s Women’s National Team will launch their all-important 2019 season with two matches in Spain including a training match against Switzerland on 17 January and an international friendly match against Norway on 22 January in La Manga.

Canada will also compete in its eighth Algarve Cup which kicks off in February.  Drawn into Group A, Canada will face Iceland on 27 February and Scotland on 1 March before playing a final match on 6 March to determine its final rank in the tournament. Canada won the Algarve Cup in 2016 and placed second in 2017.

Seven of the 12 teams competing in the 2019 Algarve Cup are headed to the FIFA Women’s World Cup France 2019™ including China, Norway, Scotland, Spain, Sweden, and Group E opponents Canada and the Netherlands. The other five participating teams are Demark, Iceland, Poland, hosts Portugal, and Switzerland.

Canada’s first two matches of 2019 mark the start of its FIFA Women’s World Cup France 2019™ campaign which kicks off Monday 10 June when they face Cameroon at Stade de la Mosson in Montpellier, France. Canada will then travel to Grenoble for their second group match on Saturday 15 June against New Zealand at Stade des alpes. Canada then conclude the group phase in Reims on Thursday 20 June with a match against Netherlands at Stade August-Velaune.

“This year is all about preparing for the FIFA Women’s World Cup, so we are eager to get together in Europe and continue the momentum we built throughout 2018,” said Kenneth Heiner-Møller, Canada Soccer’s Women’s National Team Head Coach. “Switzerland and Norway are both difficult sides, so these two matches will serve as an excellent opportunity to test ourselves against strong European opponents.”

“Heading into our first camp of 2019 we are working to establish a strong foundation from which we can build on over the next few months heading into the FIFA Women’s World Cup,” said Heiner-Møller.  “We are certainly not starting from scratch, this team has been developed over time, but work remains to ensure that when we take the pitch in June, Canada will be at their very best, putting on a genuine FIFA World Cup performance.”

Ottawa’s Vanessa Gilles will be making her first appearance in a Canada Soccer National Team camp.