Having won their respective OPDL Charity Shield's, the respective winners got to choose which charities received a portion of the proceeds raised 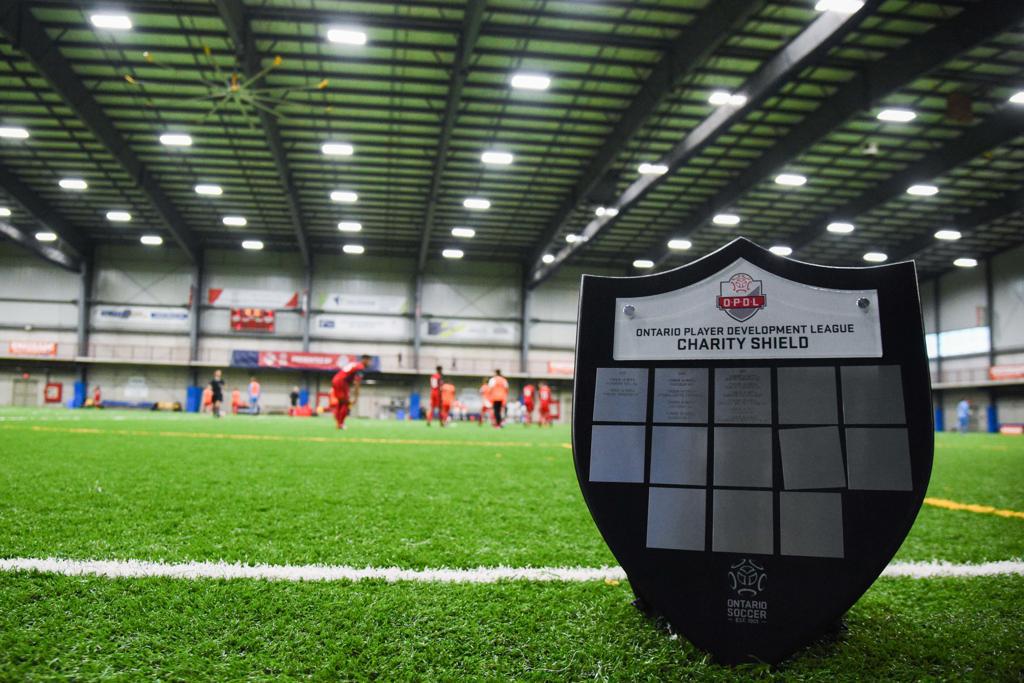 In total, over $7,500 was raised for Ontario charities.

The Canadian Cancer Society, Kids Help Phone, the Canadian Liver Foundation and Ronald McDonald House will all receive a portion of the proceeds, to be presented by the winning teams.

The North Toronto SC U-15 boys and U-17 girls presented their cheques to the Kids Help Phone.

United FA's U-14 Girls presented their proceeds to the Canadian Cancer Society.

The Canadian Liver Foundation was presented their cheque by the Woodbridge Strikers U-14 Boys. 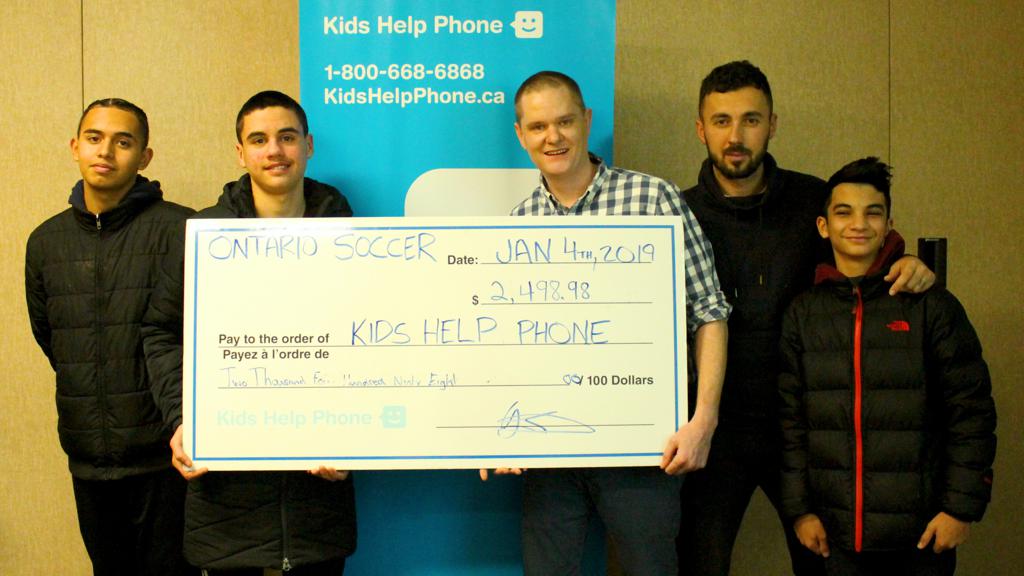 North Toronto SC U-17 girls present their cheques to the Kids Help Phone. 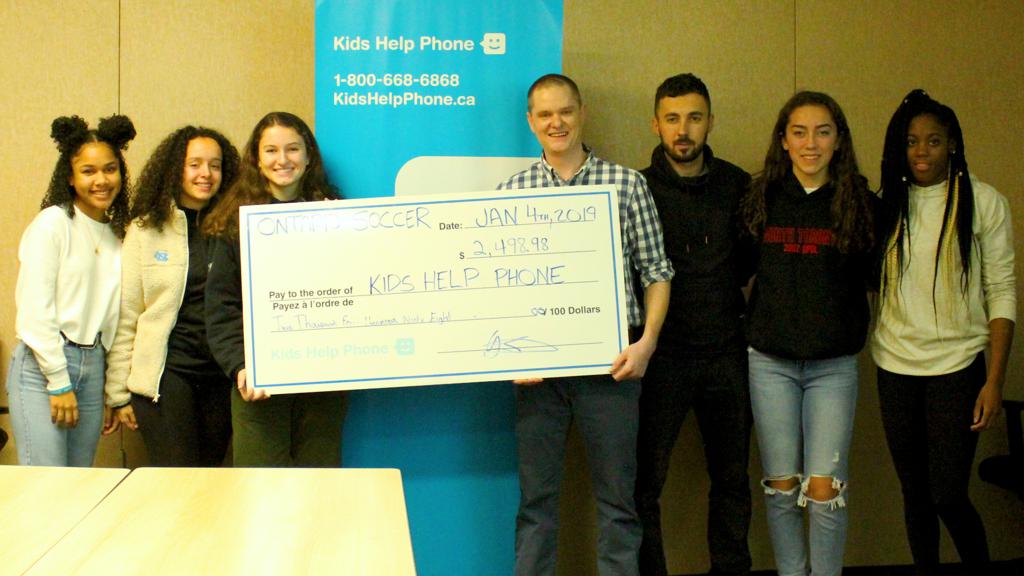 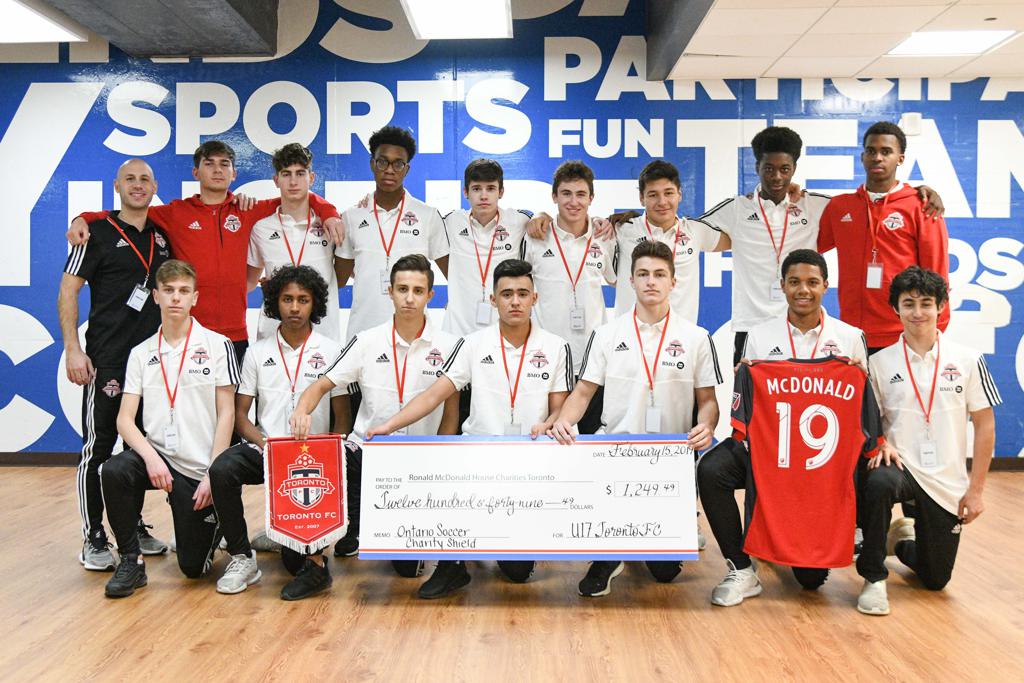 Visit OPDL.ca for more on the Ontario Player Development League. 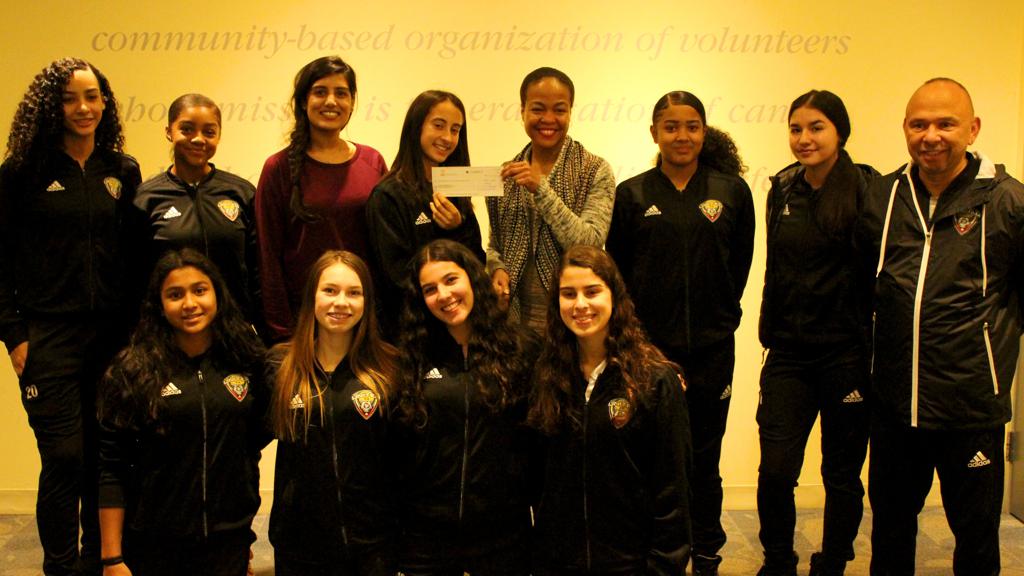 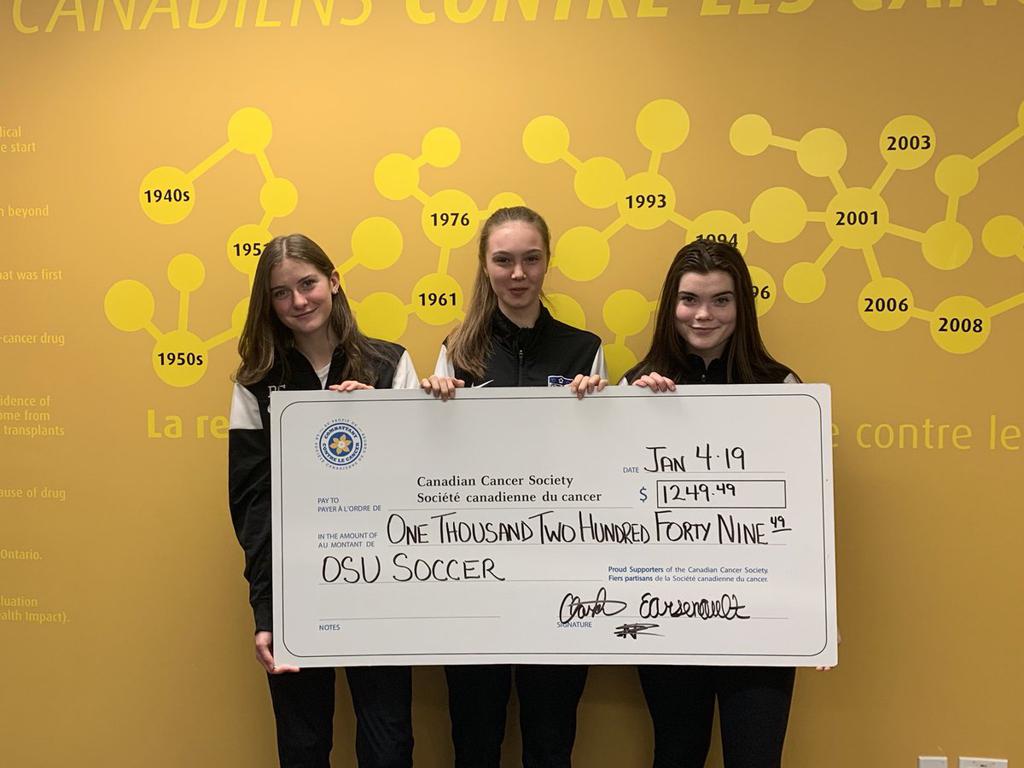 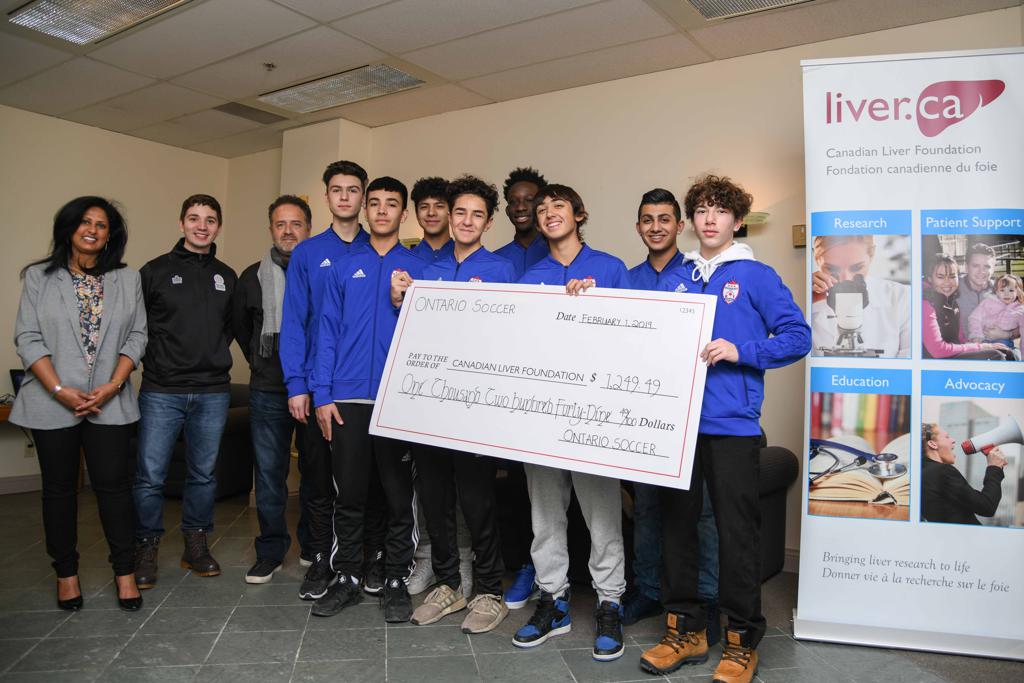