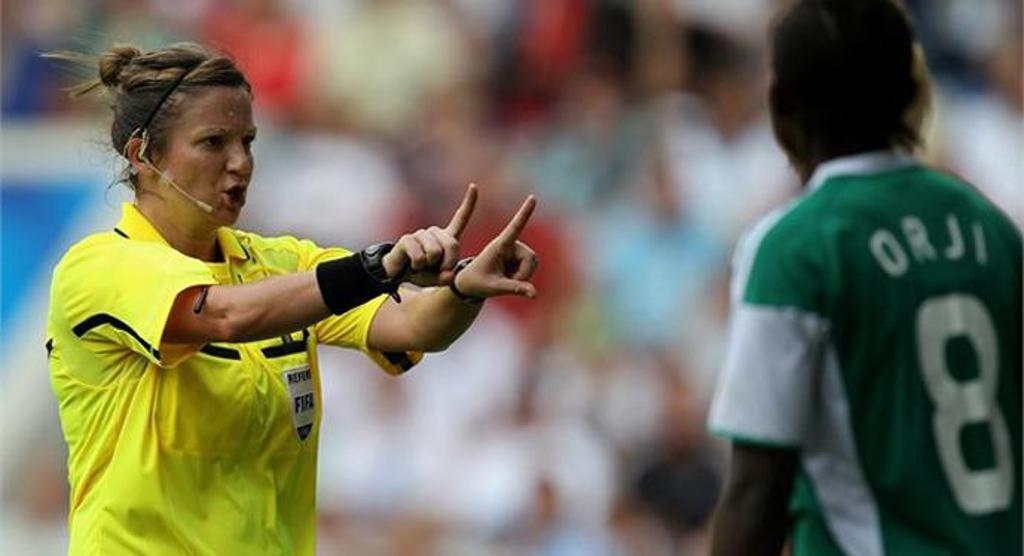 There will be three match officials selected from Canada, including Carol Anne Chenard, who hails from Ontario.

Chenard will be joined by fellow Canadians Marie-Soliel Beaudoin and Chantal Boudreau.

The journey to the FIFA Women’s World Cup 2019™ began for an initial group of female referees and assistant referees from all over the world in September 2015, when FIFA officially started its Road to France 2019 women’s refereeing project.

As part of this project, preparatory seminars have taken place over the last three years for referees and assistant referees, focusing on protecting players and the image of the game, as well as on consistency in interpreting the Laws of the Game. Technical expertise, football understanding, fitness and the ability to read the game and teams’ tactical approaches to each match have been the main topics covered at these seminars.

Preparation will continue for the selected match officials between now and the start of France 2019. There will be a number of further preparatory seminars, while the FIFA referee instructors will carry out observation work and provide ongoing support and guidance. Every effort is being made to ensure that the officials will be 100 per cent ready for the big occasion.

The FIFA Women’s World Cup France 2019 will be played from 7 June to 7 July in Grenoble, Le Havre, Lyon, Montpellier, Nice, Paris, Reims, Rennes and Valenciennes. The final will take place in Lyon on Sunday, 7 July 2019.