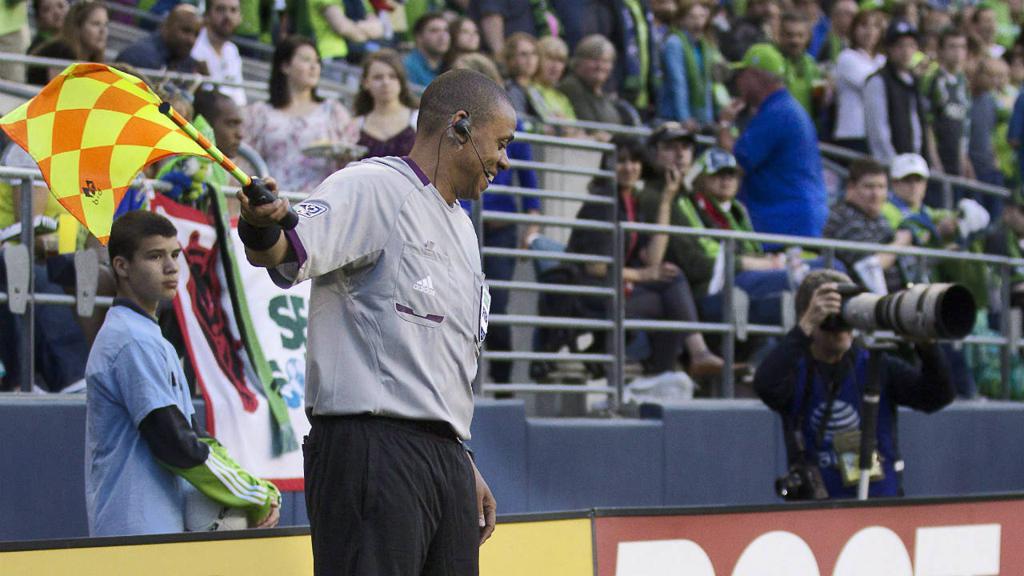 After a storied 25-year career as a respected FIFA and Canada Soccer Assistant Referee, Niagara native Joe Fletcher will no longer be visible on the touchline. Fletcher received his National Badge in 2005 and joined the FIFA List of Assistant Referees in 2007. He was the recipient of the Ray Morgan Memorial Award in 2012 and received the Canada Soccer International Achievement Award in 2015.

“Joe Fletcher has been a leading figure amongst Canada Soccer referees for more than a decade, successfully, and flawlessly accepting appointments each time he’s called on every continent,” said Canada Soccer’s Manager, Referees Isaac Raymond. “After 25 years, we’re proud to work with Joe as he transitions into a mentorship role, bringing his thirst for knowledge and drive to developing the next generation of Canadian referees.”

Fletcher, for his part, is most proud of his standing amongst the group of men and women who carry the whistle. “For me, the respect of my fellow officials is the single thing I hold most dearly,” Fletcher said. “Referees have told me that they wanted me on their biggest and most important assignments, and there is no greater compliment than that for an assistant referee.”

As for next steps, Fletcher has no plans to walk away from the game and is scheduled to participate in Canada Soccer’s National Referee Camp in Bradenton, Florida in February as an instructor. “If I can help guide the next generation to improve, show them the work that is required, and one day see others at future Men's & Women's World Cups, that will be rewarding.”

Fletcher won't be completely stepping away from the game as he will be one of the session speakers for the match official stream at the Ontario Soccer Summit 2019.

The event, taking place March 1-3, 2019 in London, ON, will also feature two other notable former match officials. Famous English Premier League match official Howard Webb will be a keynote speaker and Sonia Denoncourt, the first woman in the world to referee a football match in the 1996 Olympic Games, will be a session speakers.

Tickets are on sale now. Learn from the best in the world at the Ontario Soccer Summit 2019  Purchase yours to unlock your potential.