Ontario's Filip Dujic will take part in the PORE program in Bradenton, Flordia 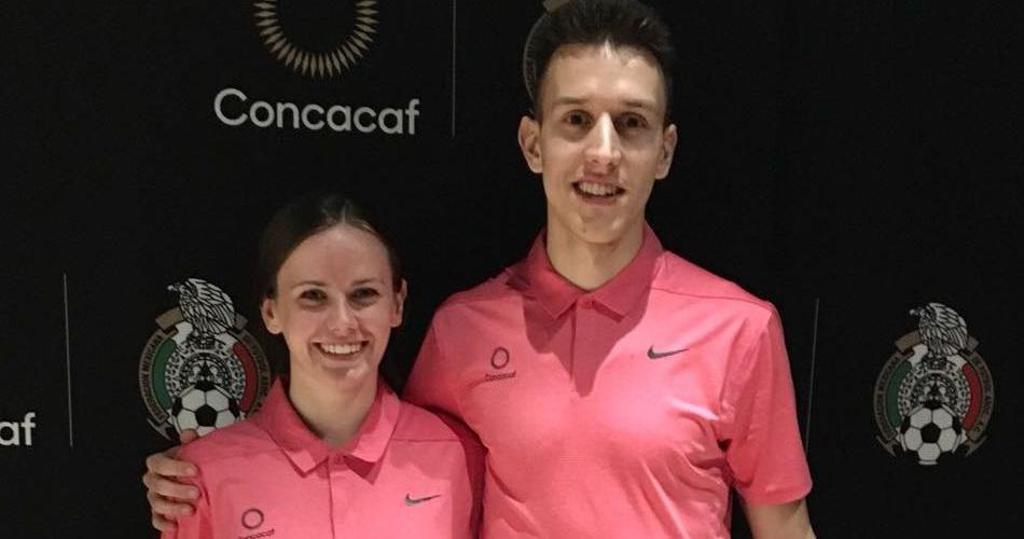 PORE offers top prospects from the region intensive training led by some of FIFA’s top instructors.

In spring of this year, they attended the first three week session in Toluca, Mexico and successfully met all expectations.

The second part of the program gives them an opportunity to build on their training while also being part of the referee team for the Concacaf U20 Championships currently being held in the same location.

As such, both Carly and Filip will have an opportunity to referee games having already participated as fourth officials.