Ella Rae Damrio's lone goal was the difference in the final 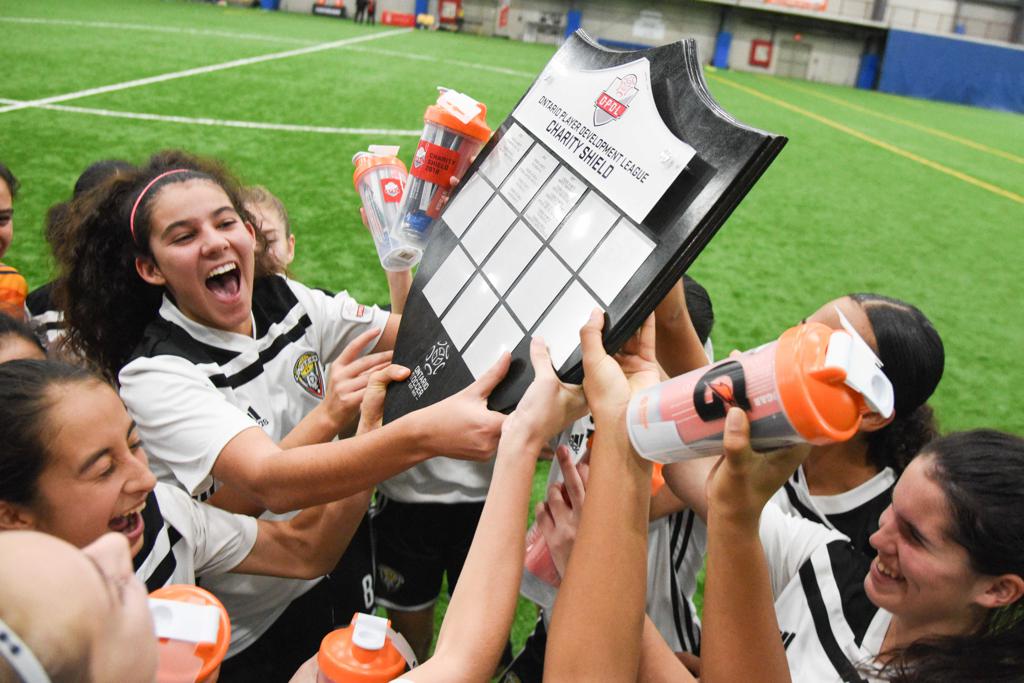 In the U-14 Girls division, the Woodbridge Strikers took on United FA in a physical affair.

Both sides started cautiously in the first 20 minutes and worked hard to not allow the either to get in behind them and get chances on goals.

Things opened up before the half, as United FA’s keeper Jenine Alkhatib and Woodbridge’s goalie Emma Campese were both called into action to make numerous saves and keep the game locked at 0-0.

That would be where the first half would end however as both sides looked to regroup during halftime.

United FA would finally find a way through in the 56th minute when Ella Rae Damario was sent in alone and her shot was able to squeak past the Woodbridge keeper and make it 1-0. 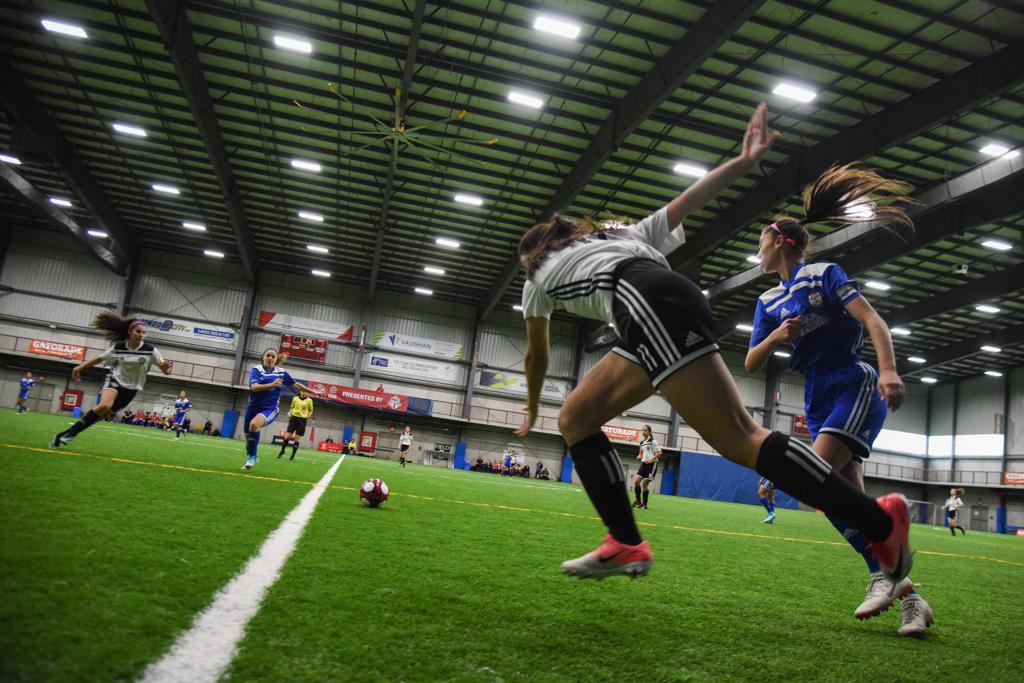 That would be all they would need, as United FA did a good job of shutting things down the rest of the way and were crowned OPDL Charity Shield champions.

United FA has chosen their proceeds to go to the Canadian Cancer Society. 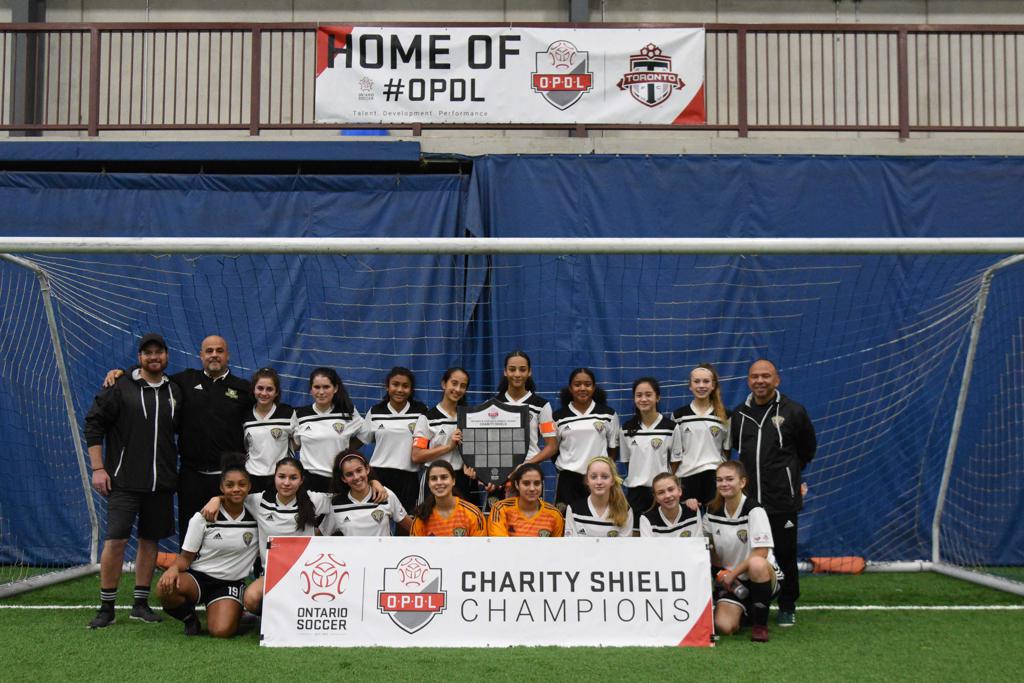