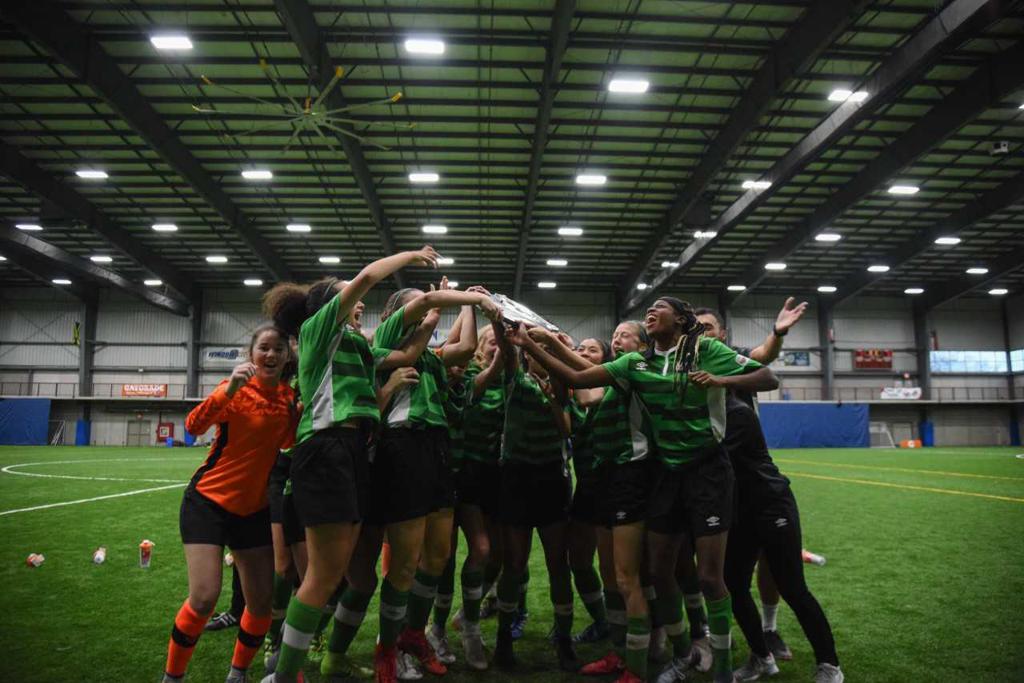 The final feat to an explosive day of OPDL Charity Shield action ended in a grudge match between North Toronto Nitros and Richmond Hill Raiders in the U-17 OPDL Girls division.

The two clubs recently met in the league which left their rivalry feeling all kinds of fresh since the Raiders overtook the Nitros to win the title by a goal difference tiebreaker.

It was this context that helped elevate the heat between these two clubs immediately.

Right at the first whistle, the two sides fought well and hard to claim possession of the ball. Not only were the athletes on showcase, but their determination to claim territory was also on display.

However, the game's tension broke in the 10th minute due to a Chantelle Parker goal. Her effort carried the Nitros through to the break with a 1-0 lead.

The Raiders came out in the second half with aggressive intent to equalize.

Unfortunately, their intentions didn't end up finding the back of the net, despite working hard to get there, and it was ultimately Parkers' lone goal that would seal the deal for the Nitros. 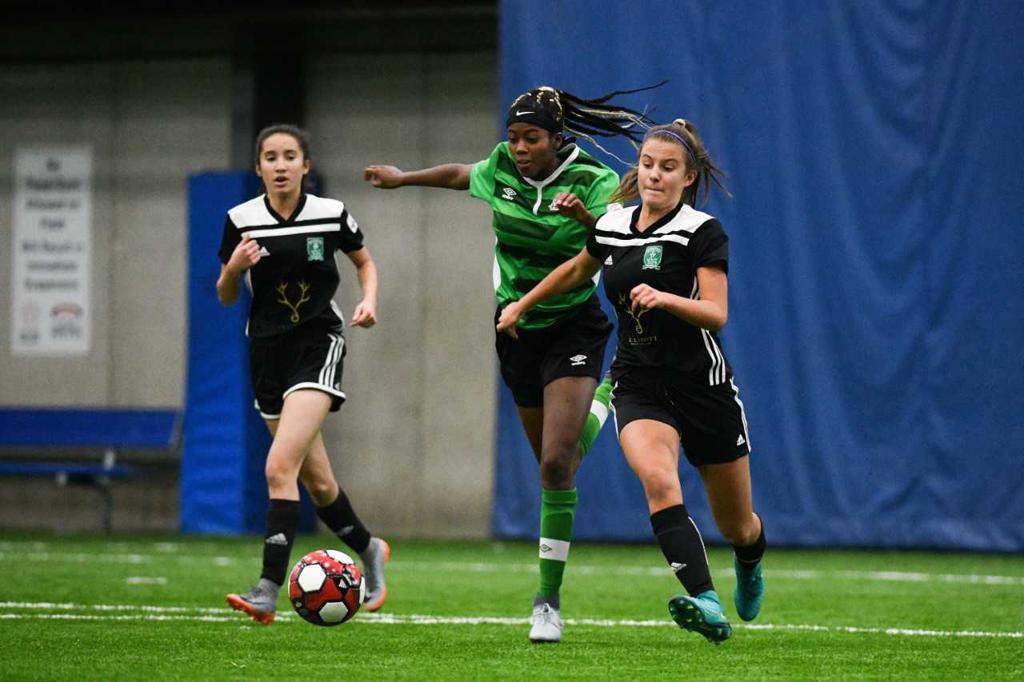 North Toronto Nitros has chosen their proceeds to go to the Kids Help Phone. 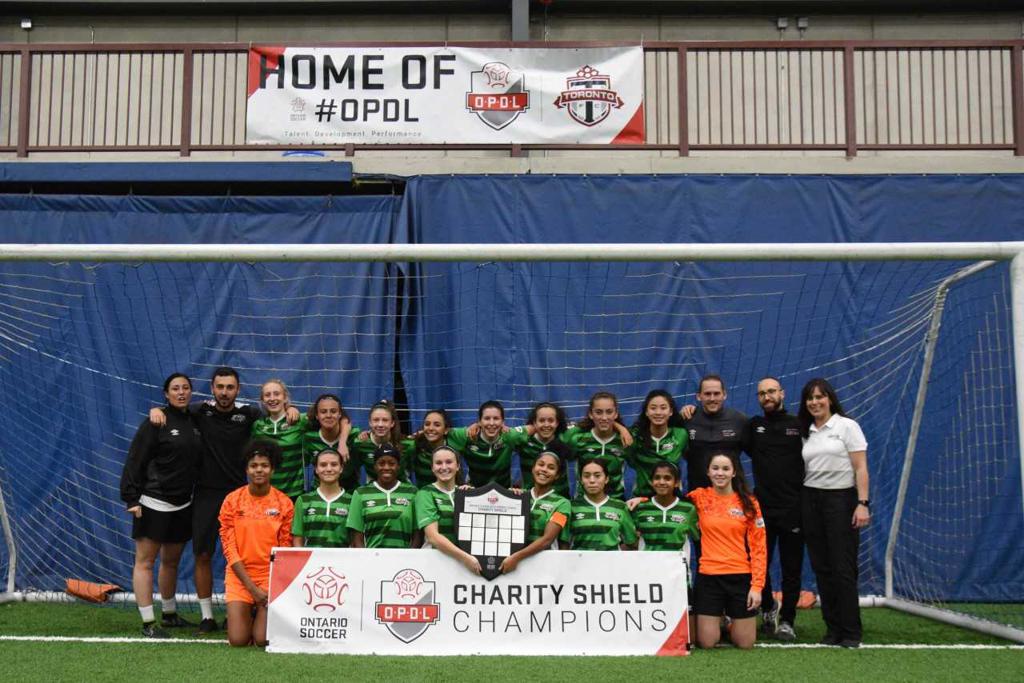