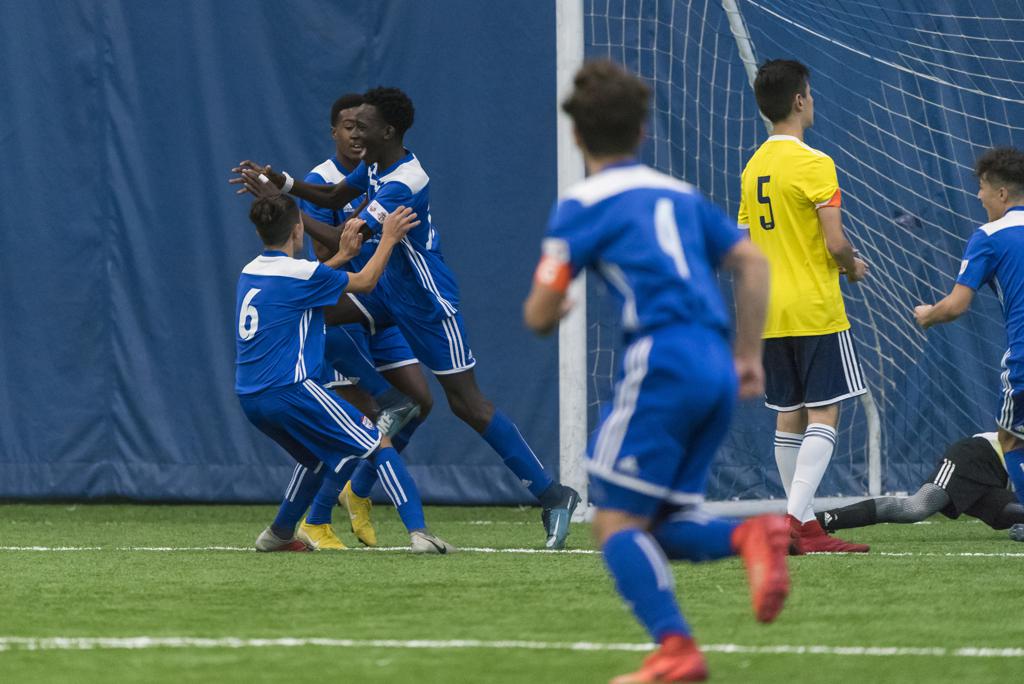 In the U-14 Boys division, Whitby SC took on the Woodbridge Strikers in close affair.

Woodbridge got things going in the 25th minute when Oluwasefunmi Taiwo pounced on a rebound to make it 1-0 for his side.

Whitby would draw levels five minutes from half time when a deflection off a Woodbridge defender found the head of Erion Metaj who made no mistake in heading the ball into the back of the net.

Both sides would trade chances throughout the remainder of the game but neither side could find a way through.

The game would end 1-1 and they headed to penalties.

In penalties Woodbridge’s keeper Giancarlo Varano would stand tall making two saves to give his team a chance to win. 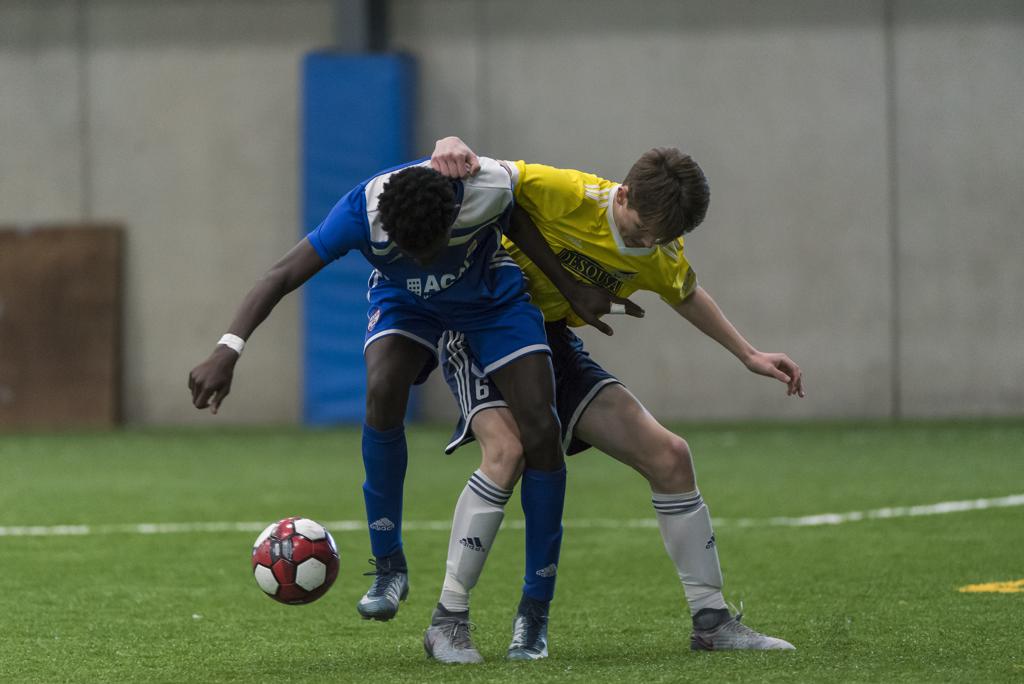 Kyle Lush would follow that up with a save of his own to keep his team in the match.

With the score 3-2 in penalties Woodbridge stepped up to the spot and Lush would make another spectacular save to give his side another chance at life.

Whitby would convert their chance to knot the score at 3-3 and send it to extra shooters.

In extra shooters, Woodbridge converted their chance and Whitby missed theirs and Woodbridge was crowned U-14 Boys OPDL Charity Shield champions.

Woodbridge donated their proceeds to the Canadian Liver Foundation. 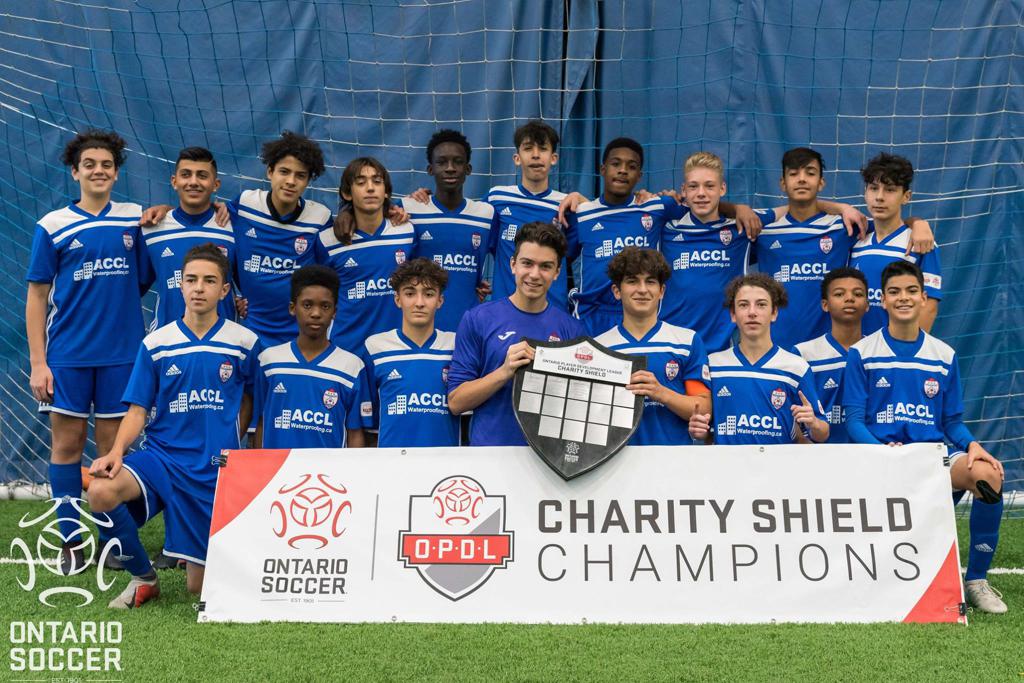