This week features comments from Pavel Cancura, GM at Cumberland, on their first year in OPDL

This week features comments from Pavel Cancura, General Manager at Cumberland United Soccer Club, on their first year in OPDL.

This is Cumberland’s inaugural OPDL season.

The Club has been working to align themselves with OPDL for several years now.

Last year, they introduced a unique "after-school" academy program for U13+, which sees teams train five days a week, directly after school. This forms the base of their OPDL Program.

How has your preparation for your inaugural OPDL season been?

In many ways, they club has been preparing for years.

They strive to be a "homegrown" club, and have worked heavily with their grassroots programs.

The Club also have a unique "after-school-academy" program, where players aged 13+ bus into training every day, straight after school.

This way, they out-train most of our competitors, while keeping costs lower, and still being done by 5:30 p.m. each night, keeping the rest of their evenings for homework and family/social life. 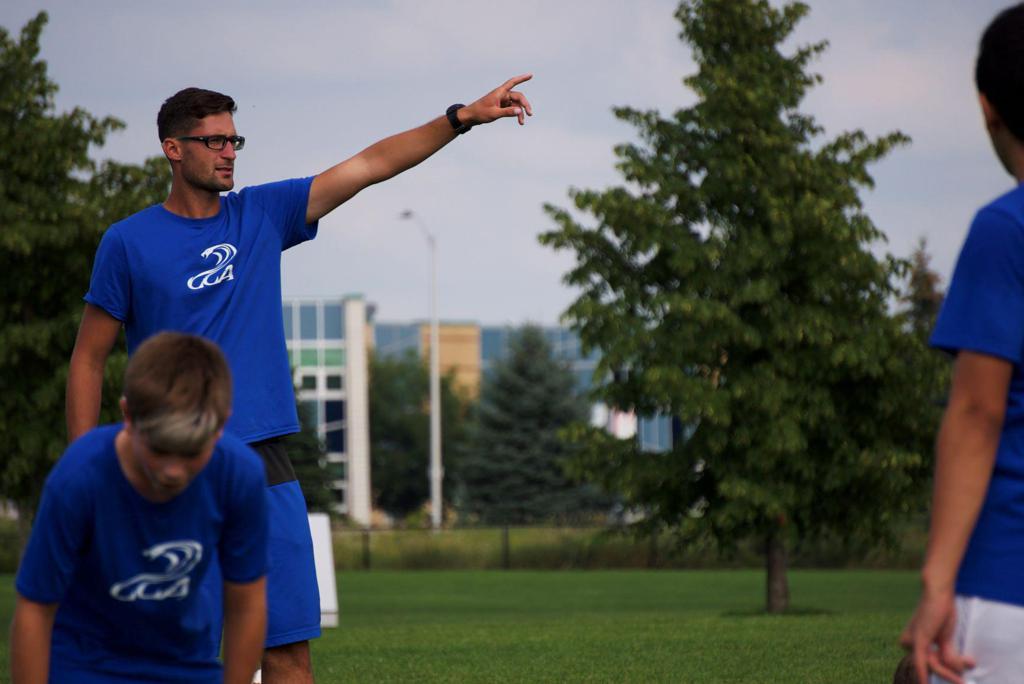 What are you most excited about for your players, now that they are a part of the Talent, Development and Performance environment of the OPDL?

The opportunity for elevated competition and increased exposure to opportunities at the provincial and national levels are the most appealing elements that OPDL brings.

No matter how hard and often player train, getting the best competition and opportunities for the players is a massive part of both the process and hopefully outcome of developing awesome players.

OPDL is a huge step up in that sense, and the Club is excited about the new challenge.

What do you hope to bring to the OPDL as a new License Holder?

Cumberland would like to bring a healthy brand of competition.

The Club would like to learn from all of the other license holders, and hopefully share some of our experiences as well.

Their goal is to bring some great players and teams to the OPDL, and provide an avenue for players in this side of Ottawa with the opportunity to play at that level.

This part of Ottawa has never been represented prior to this, and so the club is pleased to fill that gap in the region. 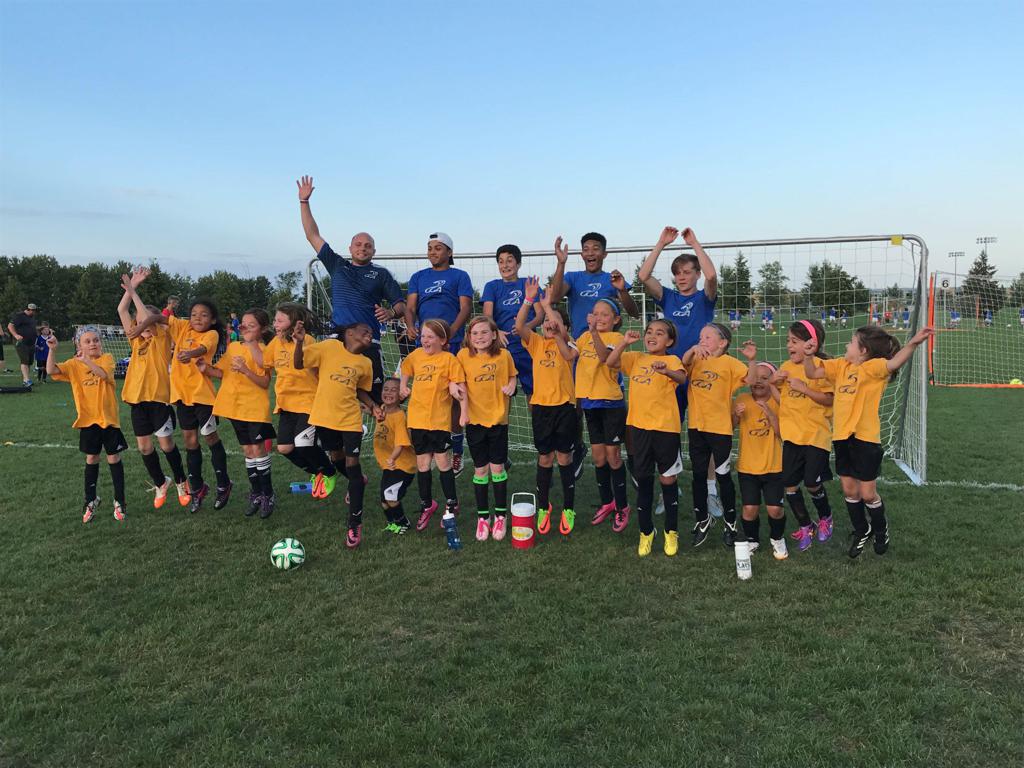 How do you feel your Administrators, Match Officials and Technical Staff will benefit from their involvement in the OPDL?

Cumberland’s club and staff really appreciate the depth of evaluation of each license holder that is done on an annual basis by the OPDL.

Coaches, admin, and Technical staff are always keen to hear of ways that we can continue to develop our programs, and in some cases learn of other "best practices" from across the province that the OPDL staff shares.

The challenge of competing at the highest level and measuring themselves against the best is also an exciting prospect for the club and its staff.