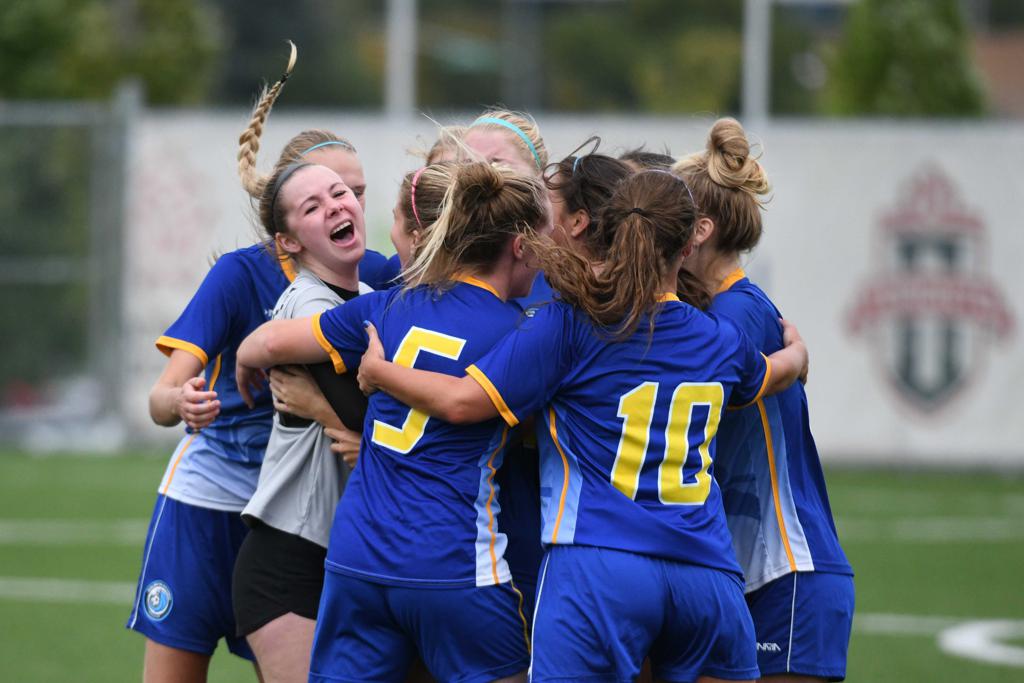 The U-17 Girls Ontario Cup final featured Saltfleet Stoney Creek taking on the Burlington Bayhawks at the Ontario Soccer Centre in Vaughan.

Burlington would open the scoring in the 15th minute when a mad scramble in the box fell to the foot of Jordan Faveri and she made no mistake in slotting it into the lower corner and making it 1-0.

Less than a minute later Burlington would increase their lead to 2-0 when Amanda West was sent in alone on net and her shot beat the keeper. 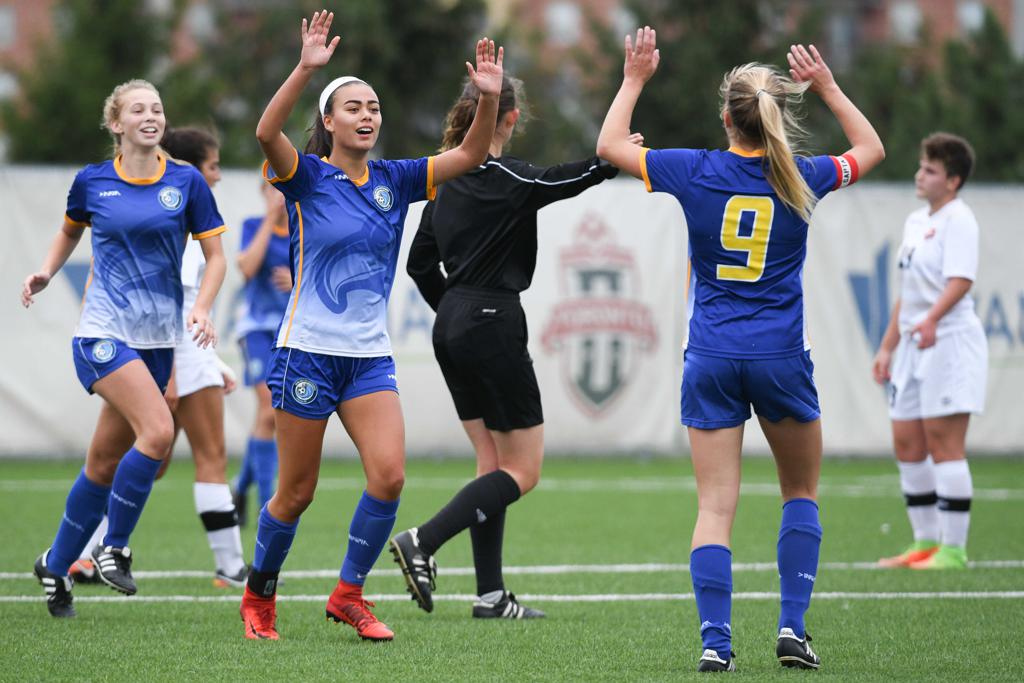 Both sides would trade chances throughout the remainder of the first half but neither could find a way through.

West would score her second goal in the 52nd minute with some nifty footwork on the edge of the box and a clever left footed shot which beat the Saltfleet keeper to make it 3-0 Burlington.

Faveri also added her second in the 65th minute when she curled a shot from the edge of the box which found the top corner, making it 4-0 Burlington.

From there Burlington would put it in cruise control and the game finished 4-0.

Claire Wyville secured the shutout for Burlington and they now advance to the Toyota National Championships, held Oct. 3-8. 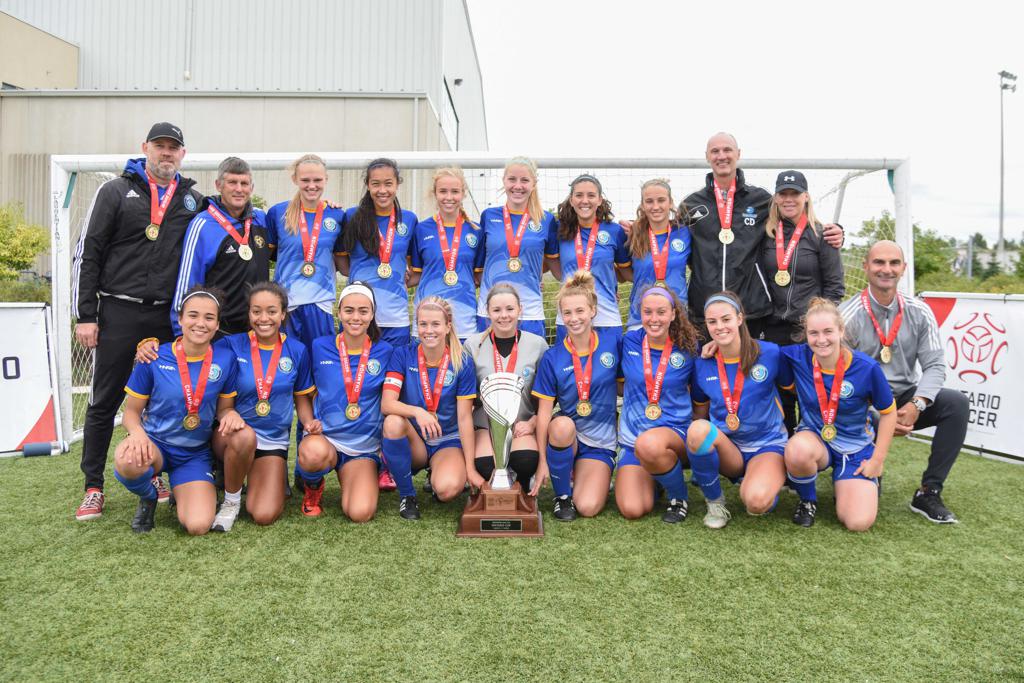 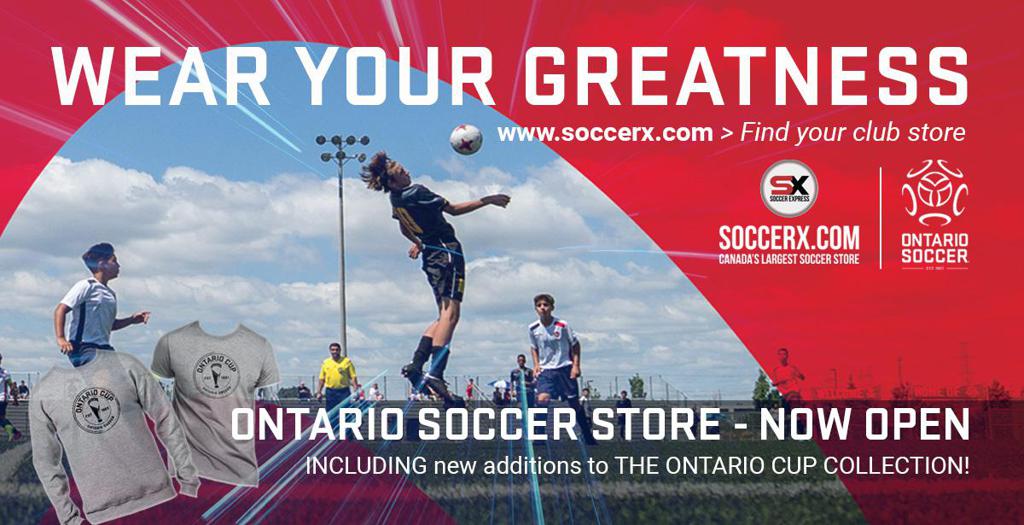 Want to get Ontario Cup merch for your team?

Click here to find it in the Soccer Express store.