Match Official is in Jamaica from Aug. 25 to Sept. 2 for the final round 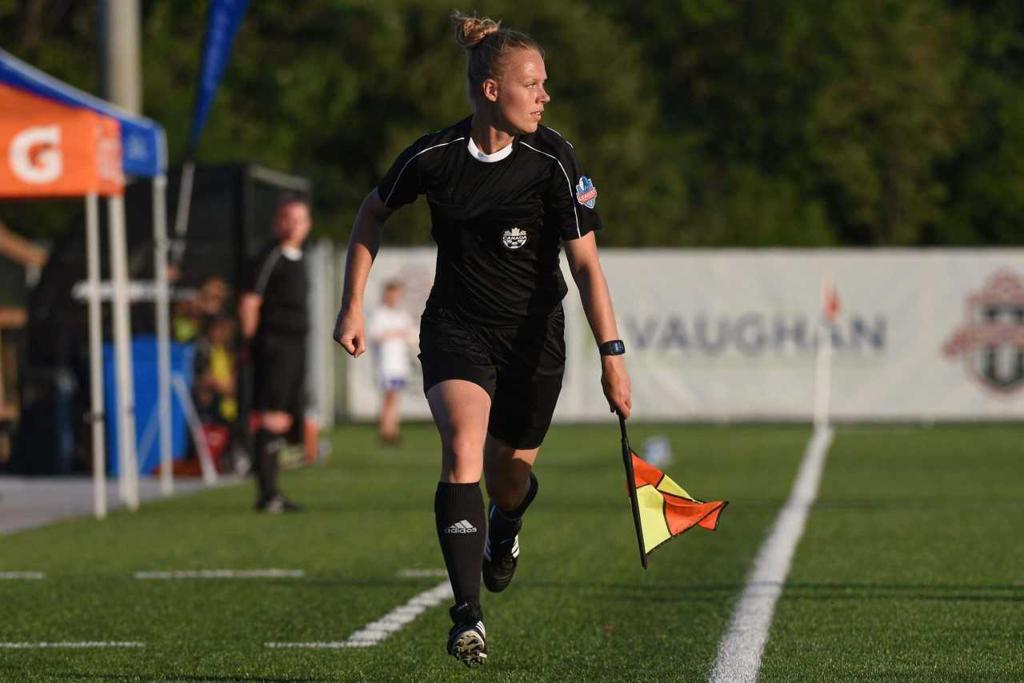 Ontario's Melissa Snedden has been assigned to the 2018 Concacaf Caribbean Women’s Qualifier Final taking place in Kingston, Jamaica from Aug. 25 to Sept. 2.

The final round - to be played among the five first-round group winners, Antigua & Barbuda, Bermuda, Cuba, Jamaica and Trinidad & Tobago, in a round-robin format - will qualify three Caribbean teams to the 2018 Concacaf Women's Championship.

The United States will welcome the region’s top women’s national teams for the 2018 Concacaf Women’s Championship, which will crown a regional champion and qualify three teams directly for the FIFA Women's World Cup France 2019, plus the fourth-place finisher to an intercontinental playoff.

The Women’s Championship is scheduled to be played October 4-17, 2018 in Cary, N.C., Edinburg, Texas, and Frisco, Texas.