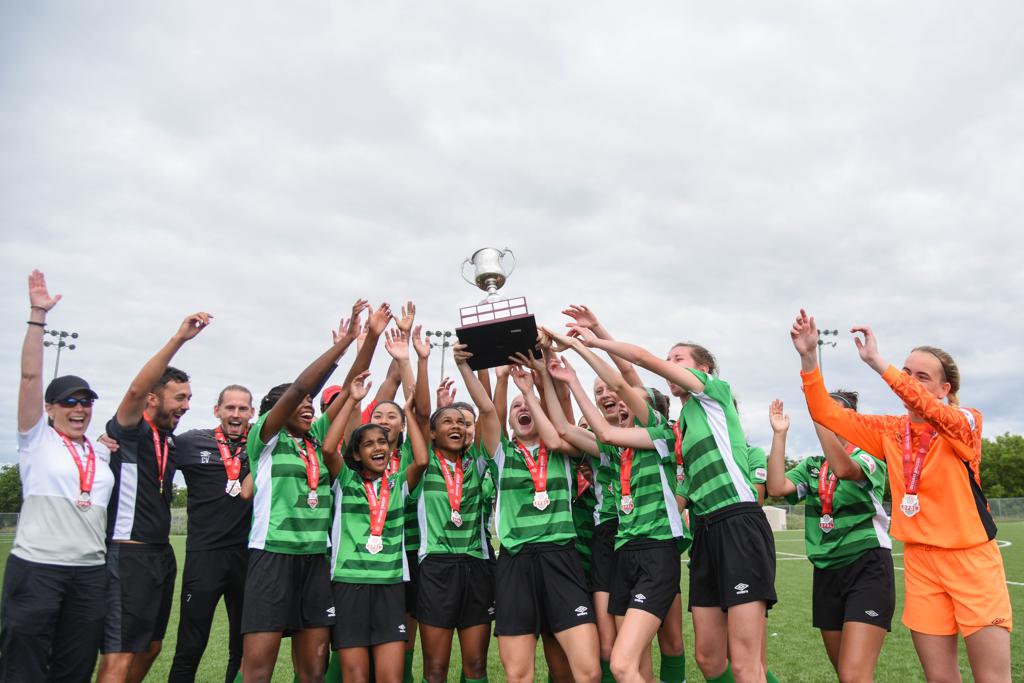 In the Girls U-17 OPDL Cup final, Vaughan SC took on North Toronto SCat the Ontario Soccer Centre on Saturday.

Vaughan defeated Richmond Hill in the semi-finals by a score of 2-1 to advance.

North Toronto SC defeated Woodbridge Strikers 6-1 in their semi-final to qualify for the final.

NTSC would open the scoring in the 12th minute, when Nicola Golen threaded a pass through into the box and all Lauren Hart had to do was tap it into the net to make it 1-0. 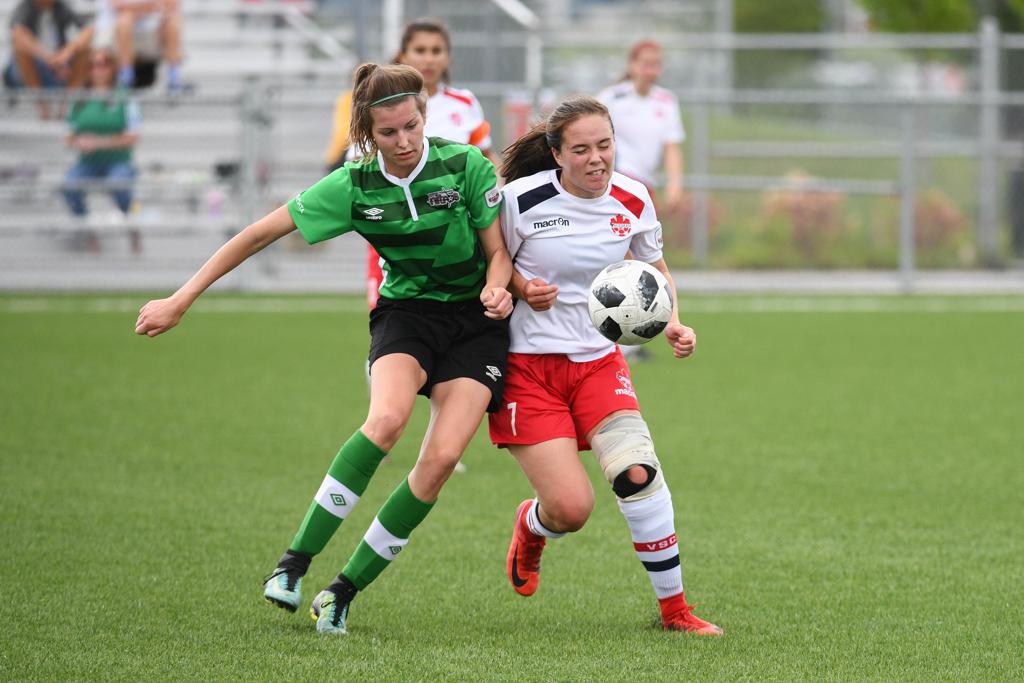 Hart would double their lead in the 24th minute when she pounced on a loose ball in the box and slotted it home to make it 2-0.

North Toronto would continue the onslaught in the second half when in 56th minute, Megan Mckye got on the end of a free kick into the box and chipped it past the Vaughan keeper to make it 3-0.

Vaughan would pull one back with ten minutes remaining when a clever set piece found the head of Amanda Giordano and she nodded it past the NTSC keeper to make it 3-1.

That would be all they would get though, as North Toronto shut it down the rest of the way and claimed the U-17 Girls OPDL Cup title. 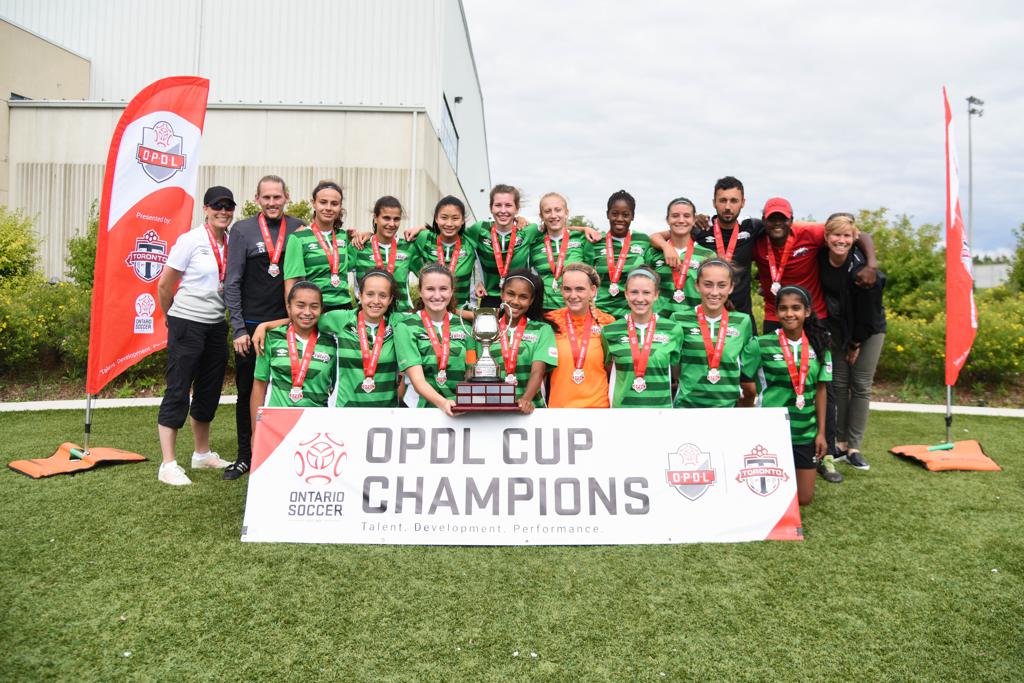