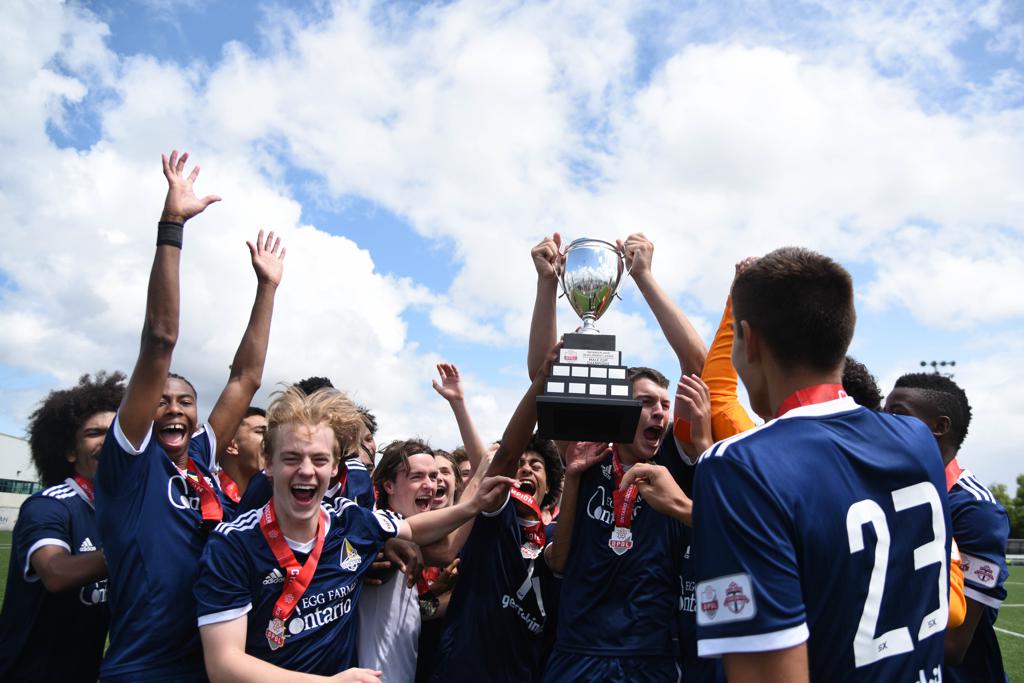 In the Boys U-17 OPDL Cup Final, Toronto FC Academy took on the Whitby Iroquois SC at the Ontario Soccer Centre on Saturday.

TFC Academy advanced to the final by downing the Woodbridge Strikers in the semi-final by a score of 4-1.

Whitby qualified for the final by edging Unionville-Milliken 4-3 in their semi-final.

Toronto FC held the majority of possession early on but it was Whitby getting the first real chance of the game when they were awarded a penalty in the 14th minute.

Deandre Kerr stepped up to the spot but it was TFC Academy’s Christian Calabro who took the spotlight making a great save to keep the game knotted at 0-0.

Kerr would have a chance to redeem himself just before the half. 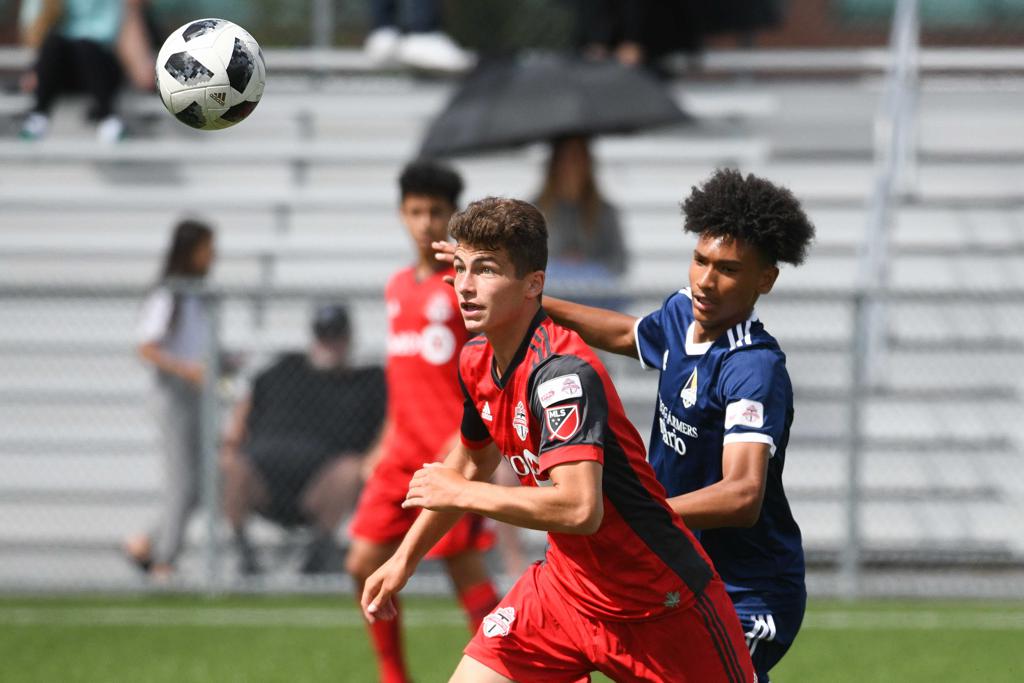 A pass was flashed across the front of the Toronto FC net by Whitby’s Nicholas Spittle and it found the foot of Kerr. Kerr made no mistake in the 41st minute of play, giving Whitby a 1-0 lead just before the half.

The second half began much the same for Toronto FC as they controlled the majority of the possession in the midfield but weren’t able to find a way through in the final third.

As the weather descended into cloudy skies and heavy downpour, both sides struggled to keep things moving in an orderly fashion.

But with seven minutes remaining, Toronto FC would finally find their way through. A free kick, that took a deflection coming in, fell to the foot of Stefano Capano who slotted it home to tie the game at 1-1.

That wouldn’t be it though. Just as it looked like the game was headed to penalties, Whitby’s Kerr powered forward. Drawing much of the attention, he laid off to Romaine Watkis. Watkis’ shot took a deflection and found the back of the net to make it 2-1.

That would be all Whitby would need and they would shut it down the rest of the way, to be crowned the U-17 OPDL Cup champions. 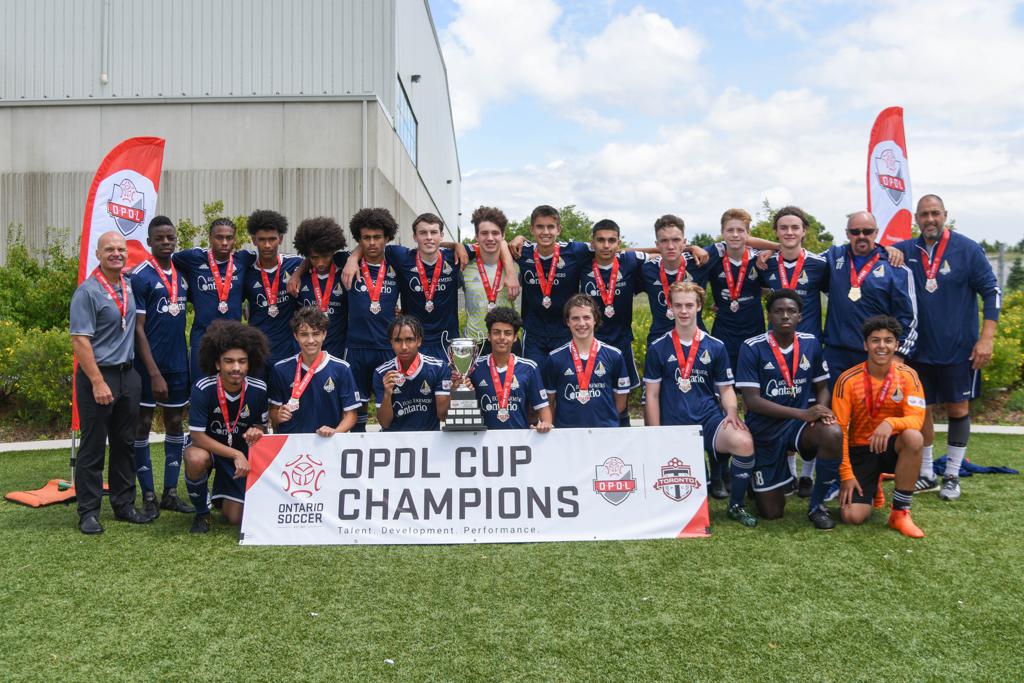