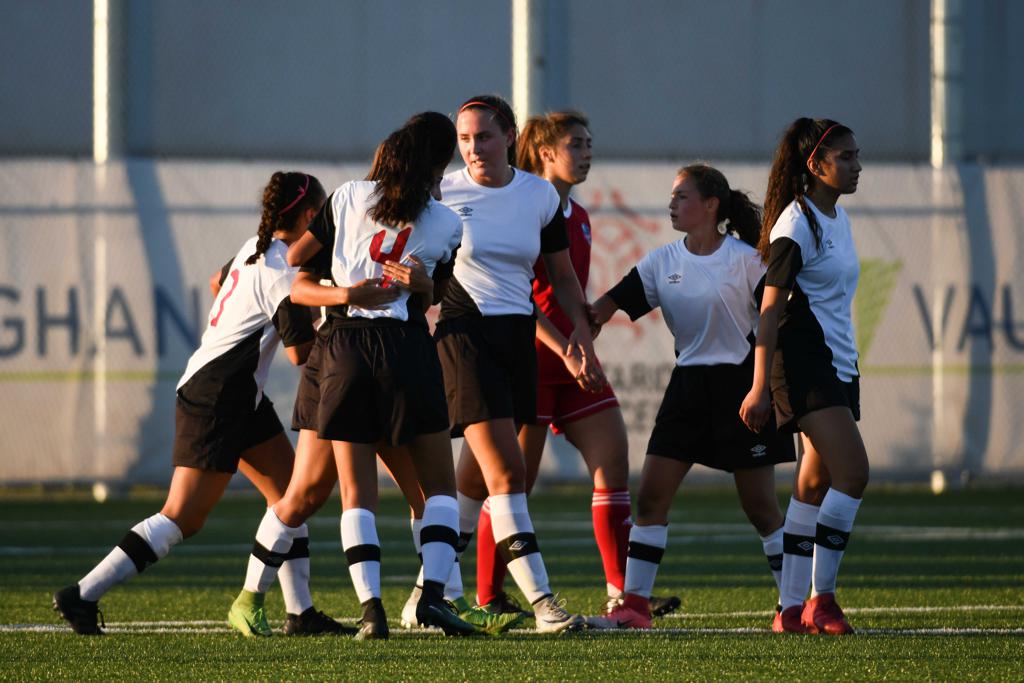 Kaila Novak (42') struck pay dirt in the first half, enough to ensure the Ontario REX program a 1-0 win over League1 Ontario's Young Stars.

REX's Courtney Chochol started the goal with a ball-winning tackle, immediately driving forward to the Young Stars' box. She found Novak on the left, who finished the chance past goalkeeper Meaghan Phillips (Aurora FC).

The Young Stars had plenty of chances in the first half. Vital Kats (De Ro United) attempted two shots, but the first was saved by Anna Karpenko, and the second pinged off the crossbar.

The Young Stars had eight shots in the first 45 minutes, but only one hit the target. Ontario REX stood their ground and blocked most of the chances, leading to seven corners.

REX were limited with their shot attempts in the opening half, but they made most of their chances with Novak's goal. The forward later rounded the keeper after a lobbed pass and slid the ball into the net but was called offside.

After a flurry of substitutions to start the second half, REX All-Stars started to attack in waves and control most of the possession. 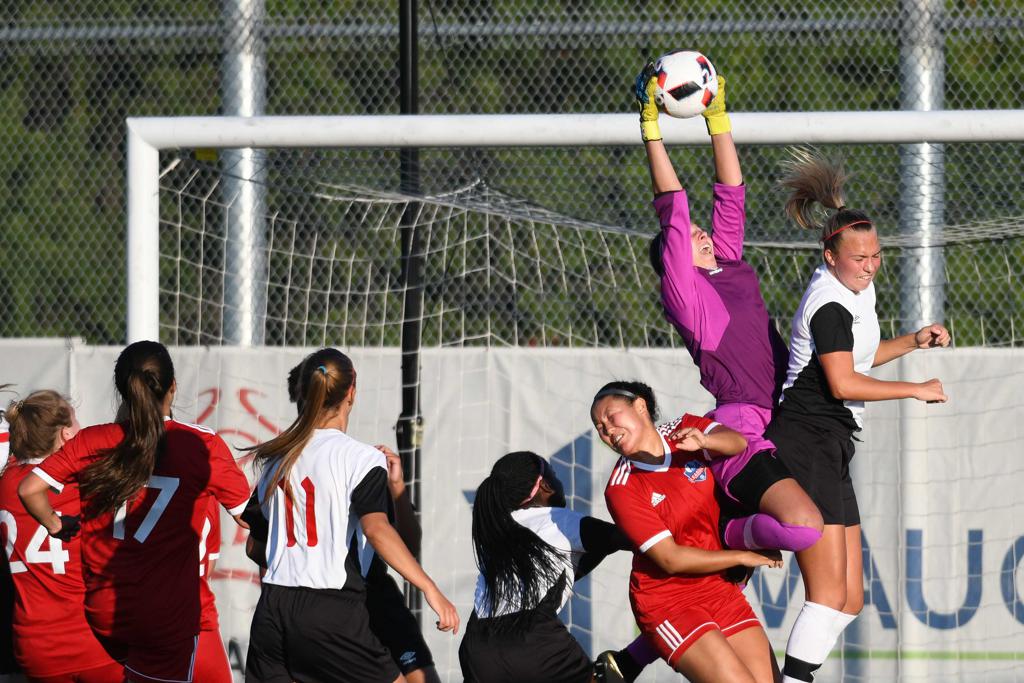 Miya Grant-Clavijo and Olivia Smith each had shots that were turned away, but REX did not let off the gas pedal. Once the crossbar stopped ringing from a series of efforts that met the frame, and the final whistle was blown, Ontario REX finished with a tally of 12 attempts - four of them on target.

Although the League1 Young Stars couldn't get the victory, the individual performances proved why they were selected to represent the league in this showcase match.

Jenna Hong (FC London) controlled the game on both sides of the ball from left-back, stopping REX in their tracks while starting several attacks with accurate balls into the box.

Ida Miceli (Woodbridge Strikers) was a force to be reckoned with on the left wing, regularly leaving defenders in her dust after her mazy and pacey runs.

Mollie Eriksson (West Ottawa SC) made key saves to keep the score close, and the team showed resilience with such a close margin on the scoreline.

The League1 Ontario women's division returns to action this weekend with six games on the schedule.

Follow along in the last month of play of this women's season, as we get into what promises to be an intense race for playoff positions.