He will join Mark Geiger and Frank Anderson from the USA 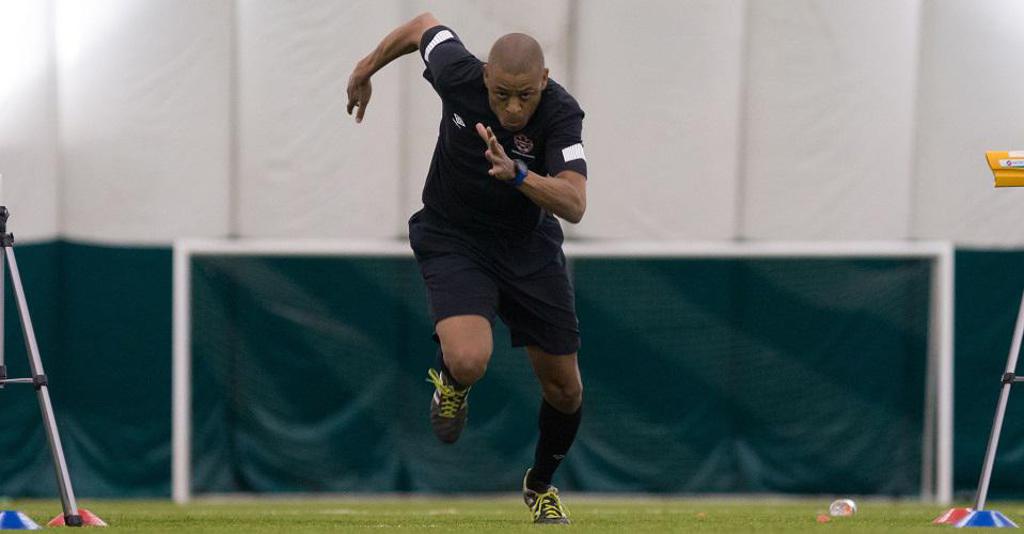 Ontario's Joe Fletcher has received his second assignment of the 2018 World Cup - a key Group F clash between South Korea and defending champions Germany in Kazan on Wednesday.

Fletcher will be joined by Mark Geiger (USA), who will be the man in the middle, flanked by the other assistant referee Frank Anderson (USA) with a Chilean duo as fourth official and VAR.

Geiger, Fletcher and Anderson’s first game was a contentious, ill-tempered Group B clash between Portugal and Morocco on June 20.

Though South Korea face longer odds than Germany in terms of earning advancement to the knockout stages, all four of the teams in Group F are still eligible to advance; Mexico and Sweden will play simultaneously in Yekaterinburg. A myriad permutations could unfold depending on Wednesday’s final results