In its last year of operation, the league has been honoured at the Centre Circle Awards 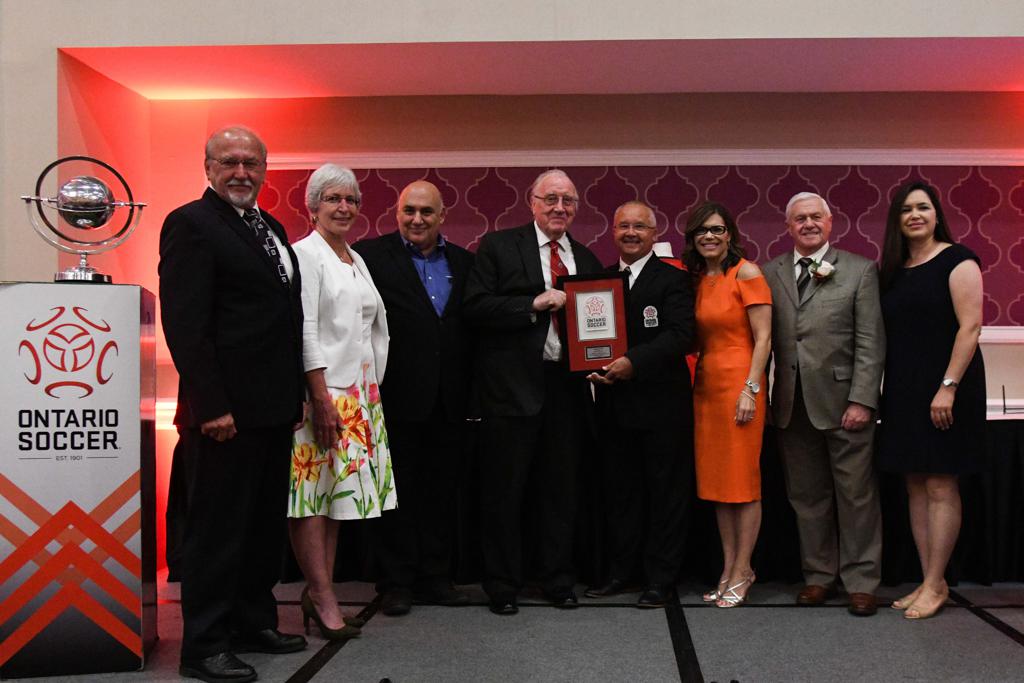 The league, which was established in 1993 and run by a volunteer Board of Directors was given the President's Award - a distinction reserved for those who have been a tremendous contributor to Ontario Soccer.

"The league is very honoured to be recognized by Ontario Soccer and on behalf of the executives, we are humbled to receive this prestigious award and all the recognition the league has earned over the last 25 years," said Isabel Martins, President of the OYSL.

Individuals or organizations that are selected for the Presidents Award are a true embodiment of an entity that fully embraces the game of soccer and are ambassadors for the game in this province.

In its final year of operation, the OYSL has been committed to improving the game of soccer in its communities and its board of committed countless hours to helping athletes fall in love with the game. 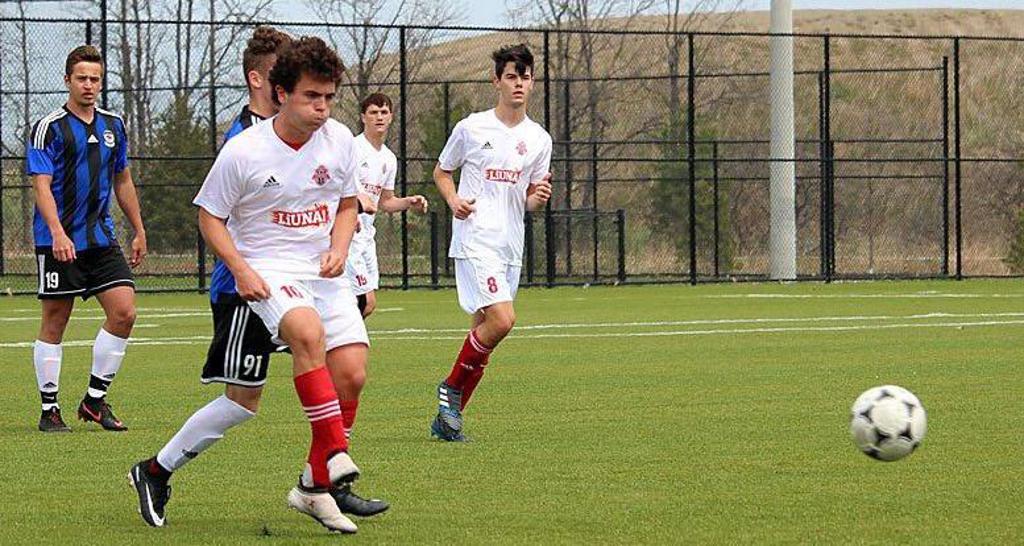 “The Ontario Youth Soccer League leaves a great legacy of creating a fun, challenging environment for Ontario’s athletes to participate in,” said Ron Smale, President of the Ontario Soccer Board of Directors. “Our sincere thanks for the work of the volunteers, staff and the Executive Committee members who have ensured that both boys and girls have enjoyed the beautiful game.  Our sincere thanks!”

The first season of play was in 1994 with opening games held in Windsor.

It was established in 1993 to facilitate the highest level of competitive youth soccer for girls and boys in Ontario. The League was incorporated in 1997 as a non-profit organization and was operated by a volunteer Board of Directors. The first season of play was in 1994 with opening games held in Windsor.

The League’s primary goal was to provide a high level of competition within the soccer community and to extend the joy of soccer to the youth of Ontario.

"I think it also promoted the beautiful game in terms of the highest competitive level in Ontario," said Martins. "In speaking to a lot of coaches and players, their goal was always to reach the OYSL level and it's very rewarding to these players and the league itself was always considered the cream of the crop, so to speak."

The League had, until 2003, scheduled a ‘Mother’s Day’ set of games between the prior year’s Under 13 Girls and Boys Champion teams, from the Central Girls Soccer League and the Central Soccer League, and the respective teams from the Peel Halton Soccer League.

In 2004 this event was amended to include all the new entrants, at Under 14, and not just the noted Leagues.  In 2005 the event was again expanded to all Divisions and also offered the opportunity for College, University as well as Provincial, National and Professional team Scouts and Coaches to attend to assess OYSL players for their academic programs. 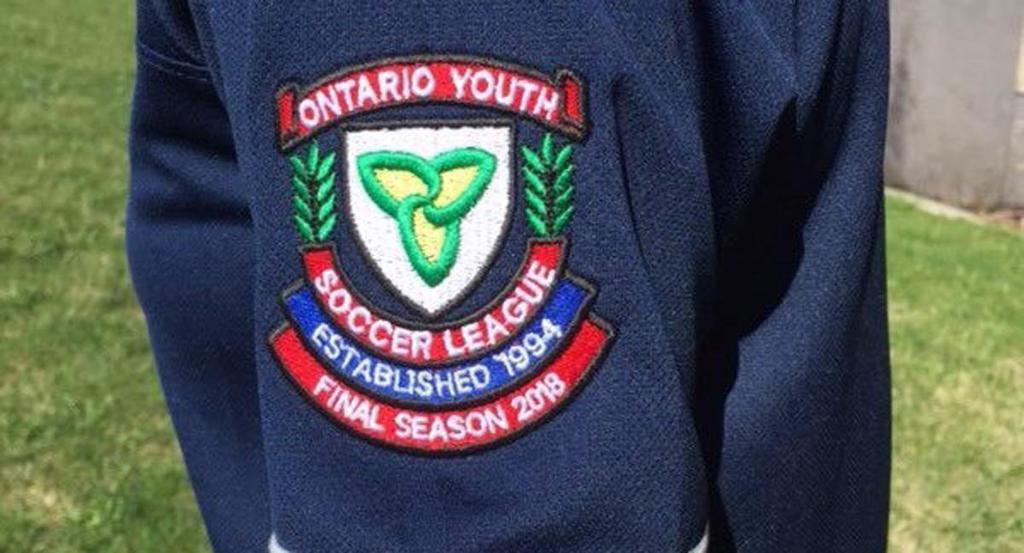 In further pursuit of such objectives, the OYSL initiated League All-Star teams to afford the Member players the opportunity to be scouted and recruited by Canadian and US Colleges and Universities.

"I was very proud of – in addition to promoting the beautiful game –how we also introduced the scholarship and the educational component. I found that to be very rewarding to have both mixtures. We would take the most talented players in an all-star team and take them to tournaments in the United States. That for me was the creation of the education factor. It was nice to see the players enjoy the game and play it at the highest level possible," said Martins.

These U15–U18 aged teams participated in the highest ranked quality Showcases including the Dallas Cup and the Disney Showcase.

The OYSL continued in the direction of providing scholarship opportunities by creating the annual University/College Fair (Kick4U – Kick For University) for OYSL players, with University and College Coaches from throughout Canada and the US attending.

In 2008, the Coupe Quebec-Ontario Cup was launched through a collaboration between Ontario Soccer, the Quebec Soccer Federation and the OYSL to provide the League Champions not participating in the Canadian Club National Championships with an opportunity to play in an inter-provincial competition.

The OYSL operations will cease at the end of the 2018 season.

"It’s bittersweet that the league is coming to an end. I’ve been with the league since 2004 and it will be sad the day that we close up shop so to speak," said Martins. "I’ve been a long-term executive and we’ve been there for a long time and we are passionate about being able to provide a structured platform for the kids to play competitive soccer. But we’re coming to an end on a good note with this award."