Zajac And Kovacevic Continue To Burn Up Scoring Charts 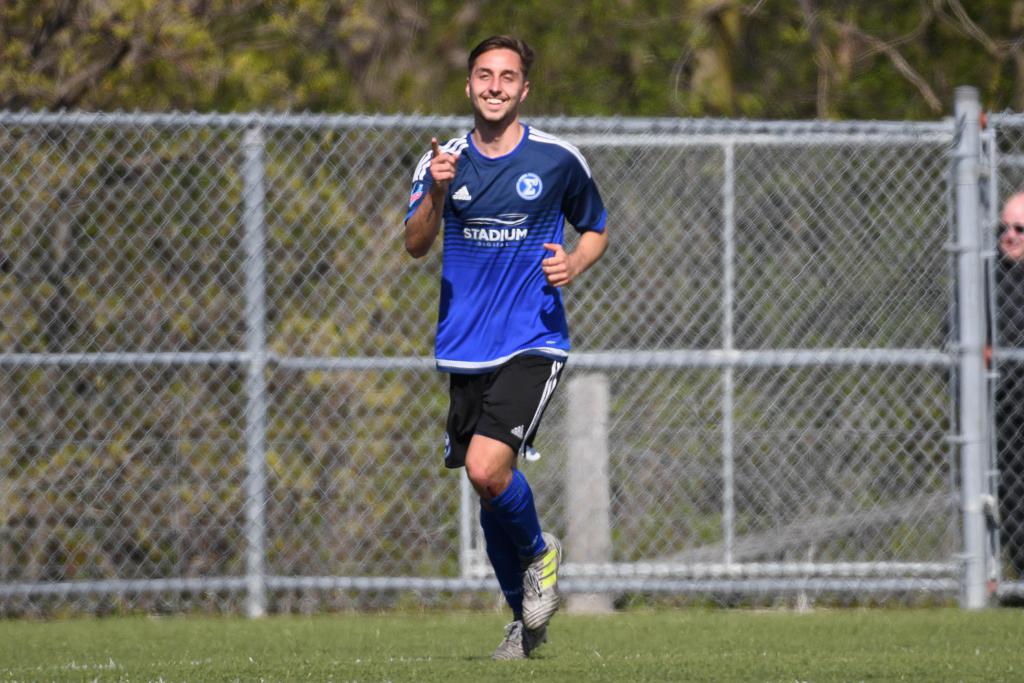 With League1 Ontario's matchweek five in the books, the story of two red-hot strikers continues to impress.

On the men's side, Sigma FC's Marcel Zajac - a product of the Mississauga academy and a player with NCAA DI team University of Akron - has been in the form of his League1 career, scoring seven goals in three league matches and smashing away a brace in the team's only Cup match to date.

In matchweek five, Zajac opened the scoring for Sigma en route to a 3-0 victory over FC London.

She made sure not to drop pace in matchweek five either, getting a brace to guide London to a 2-0 result over a well-organized Aurora FC side.

Elsewhere in the league, 2017 League1 Ontario men's champs, Oakville Blue Devils, were held to a 2-2 draw by last place Windsor TFC, while women's leaders Hamilton United Elite suffered their first loss of the season at the hands of Vaughan Azzurri.

All Square For Oakville Blue Devils And Windsor TFC In 2-2 Draw. Click here to read the match report, watch video and find photos. 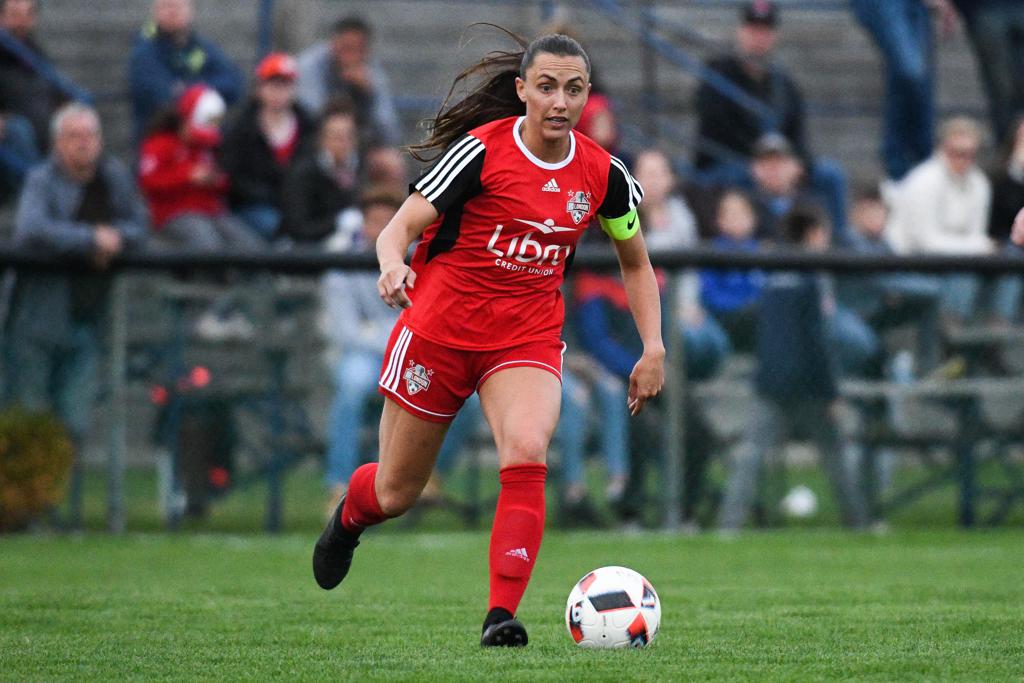