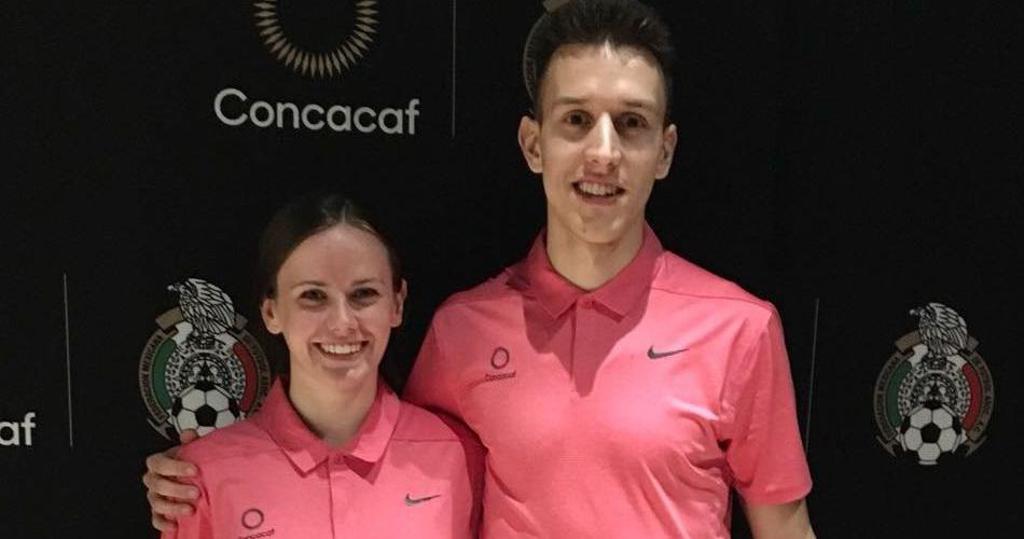 Ontario Soccer is proud to have a budding match official attend the Program of Referee Excellence (PORE), a partnership between Concacaf and the Federación Mexicana de Fútbol Asociación (FEMEXFUT).

Filip Dujic, a Toronto Soccer Association match official, will join another Canadian match official, Carly Shaw-MacLaren, and the two will attend two, three-week sessions beginning with a 9-29 April Toluca, MX-based course with a certification phase planned for later in 2018.

“This is an important step on the path to becoming part of the national list of referees for these young match officials,” said Isaac Raymond, Canada Soccer Manager, Referees. “Their success will be an inspiration for young match officials working in their local clubs, and at the provincial level to aspire to greater accomplishments including the FIFA list.”

This is the second installment of the PORE program after an initial cohort was run in 2017. Three of the match officials who were part of that cohort earned FIFA Referee status in 2018. That success is owed to the experience the referees receive as part of the program, including appointments to the Mexican second division, specialized classes in nutrition and leadership, and daily field/classroom technical sessions with mentors including FIFA Instructor Peter Prendergast and Concacaf Director of Refereeing Brian Hall.