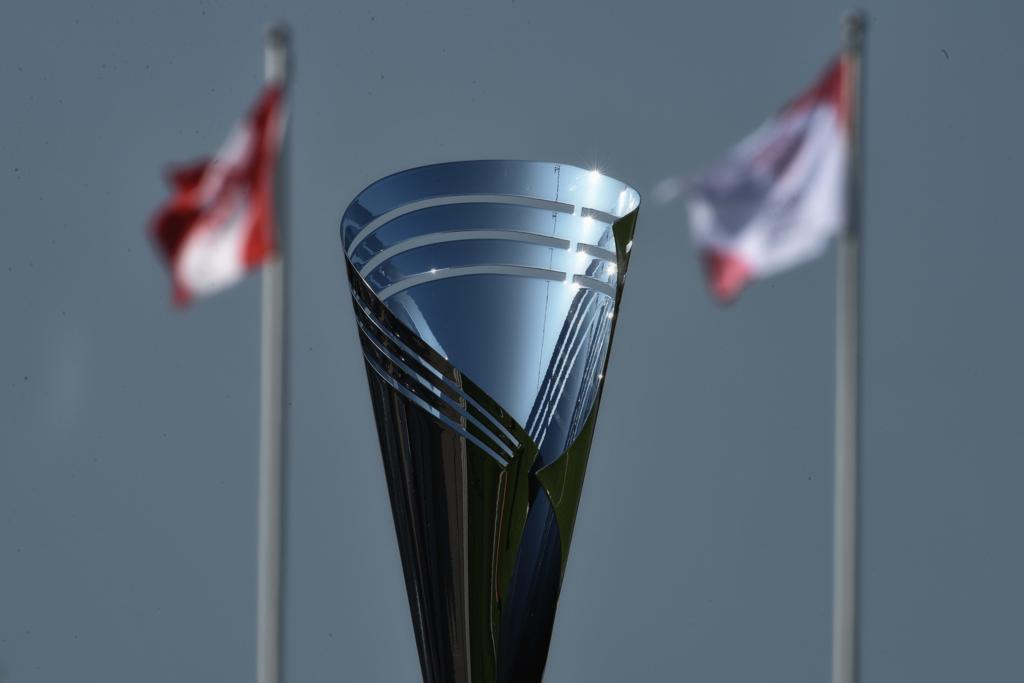 The draw for the Ontario Cup will take place on April 18.

The Ontario Cup, the Soccer for Life Provincial Soccer Championship, is the largest competition of its kind in Canada. One of the oldest sporting events in the country, the Ontario Cup was first staged in 1901 and has operated continuously, with the exception of the World War II period.

Each year, 12,000 athletes from all across the province compete for the Championship.

The competition commences in May, with more than 600 teams drawn into either a Knock-Out round or a Round-Robin style tournament. Host venues are chosen for the Semi-Finals held in August. The cup tournament culminates with the Final Round hosted at the Soccer Centre in Vaughan.

Click here for the schedule and draw charts once they become available.