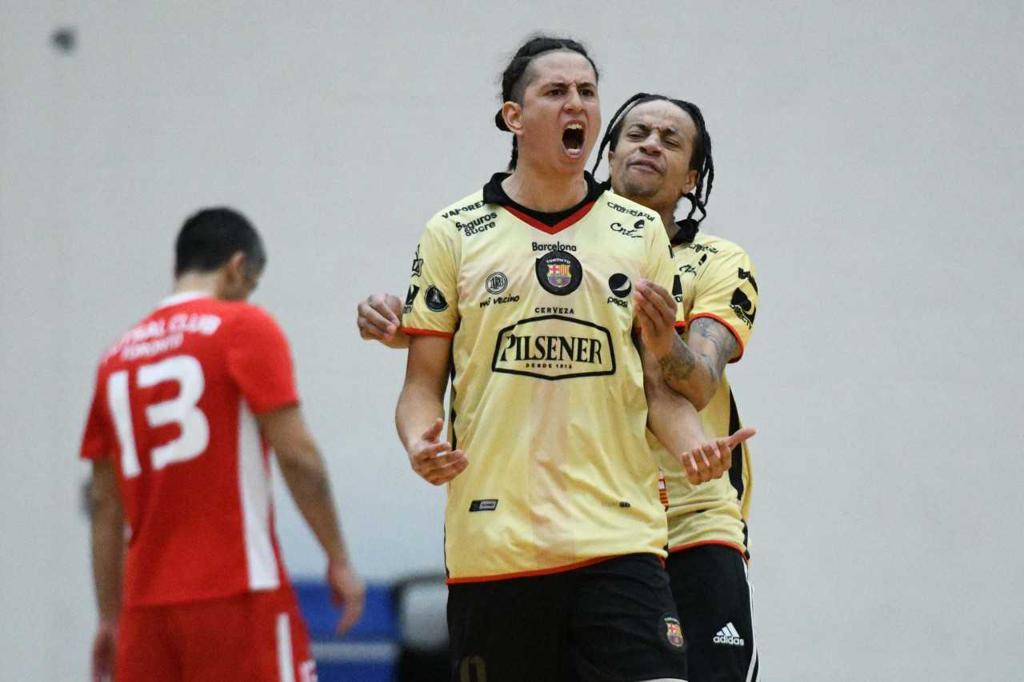 Idolo opened scoring with a clean shot from the Christian Samaniego.

Soon after, Futsal Club Toronto equalized from a powerful shot on net via penalty from Matthew Rios.

Aziah Reid saw his second yellow card and was ultimately sent off, forcing the club to play a man down.

Toronto Idolo hit another goal to make it 2-1 after a wonderful flick from Jacob Orellana.

And within moments, FCT equalized with a top corner goal from the club’s number nine Sina Khanhan to make it 2-2 as the first half finished. 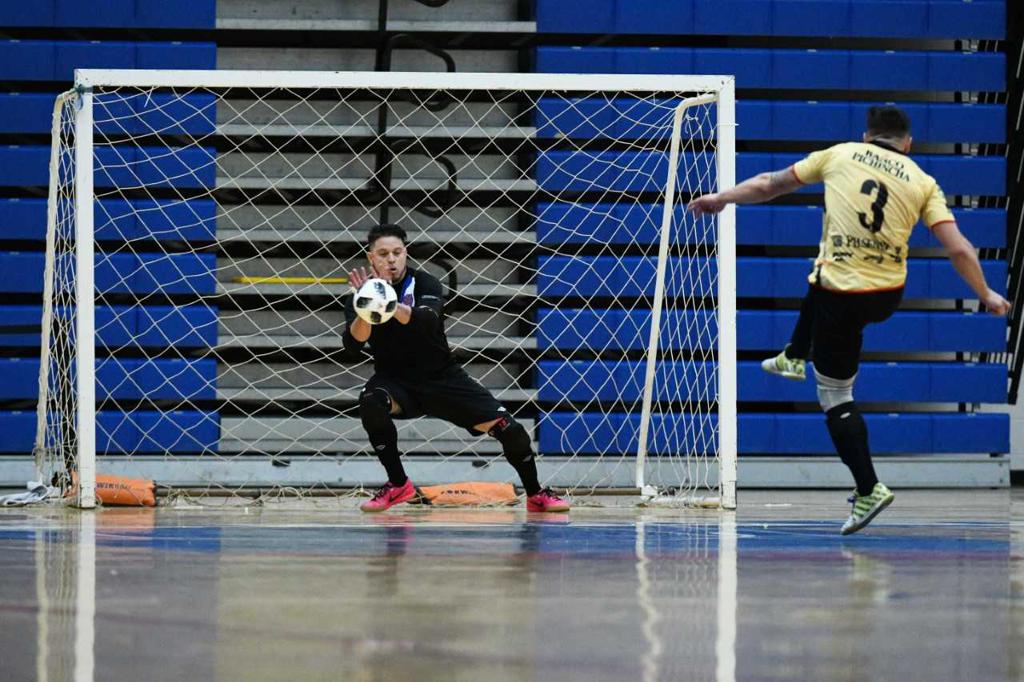 The second half began with as much rigor as it ended in the first with high-energy from both sides.

It only took four minutes into the second half for FCT to take their first lead of the match with a goal from Eduardo Perez Vinals to make it 3-2.

But this match was far from over for Idolo as they once again pushed for a goal and responded with a whopping four goals.

The first was a close range from Kevin Valdes and the fourth that officially put them ahead was from Eduardo Jauregui after an FCT mistake.

To add fuel to the fire, Idolo’s Rocha took advantage of an empty net on three occasions to give his team the final scoreline of 7-3 that won them the championship.

Click here to view all the photos from the final. 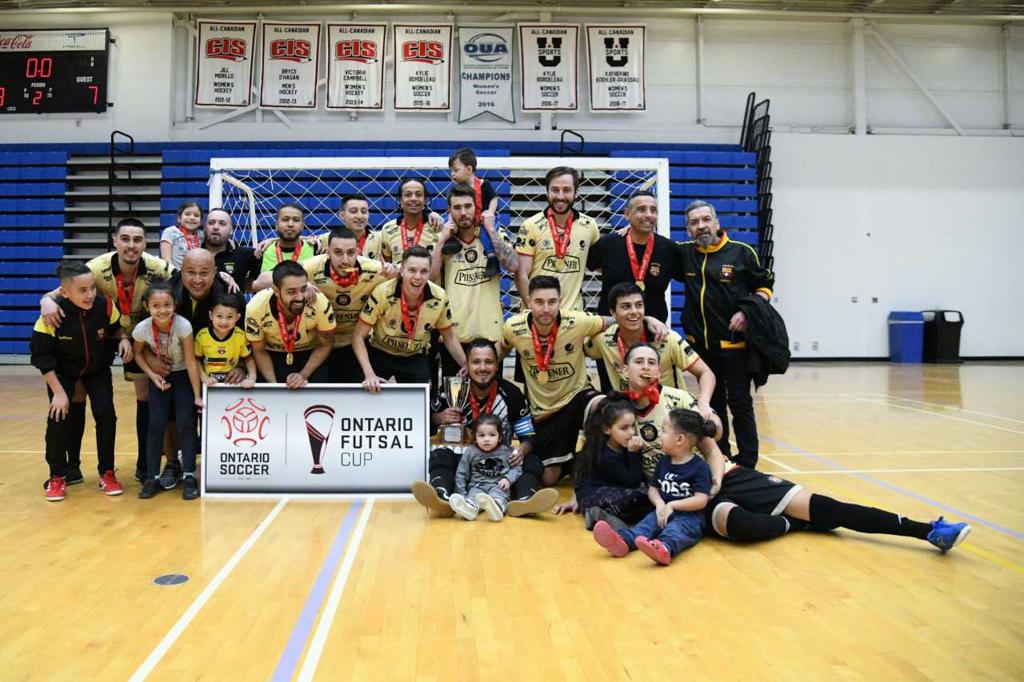