The final was a culmination of a weekend long showcase of futsal talent, as the Ontario Soccer Summit came to a close at Seneca College. 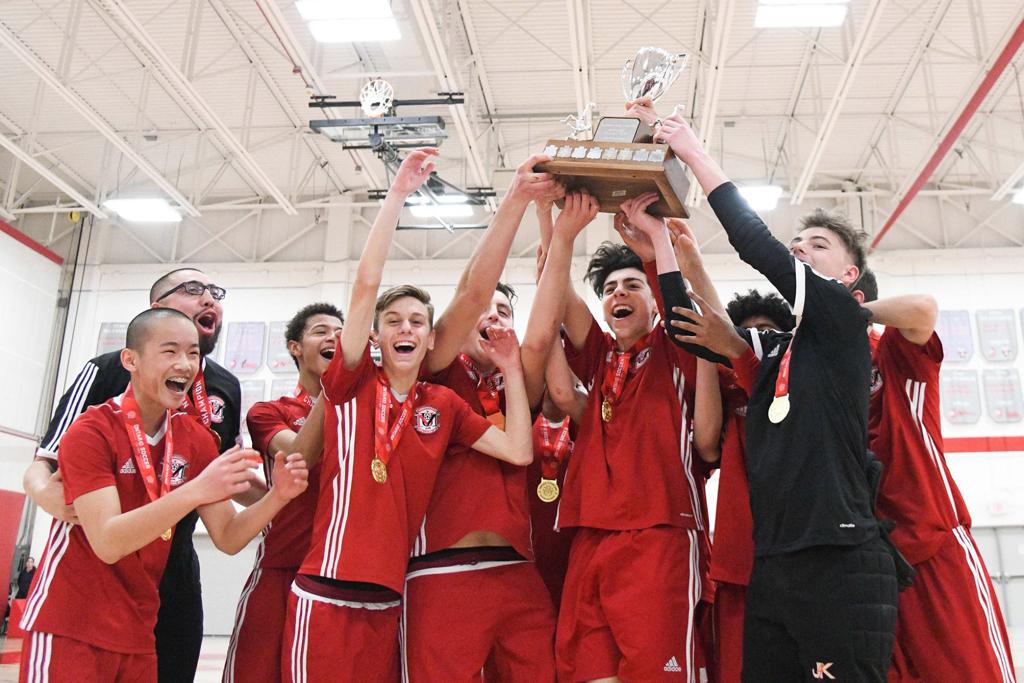 The final was a culmination of a weekend long showcase of futsal talent, as the Ontario Soccer Summit came to a close at Seneca College.

Unionville opened the scoring in the second minute as Terrence Foster’s blast found its way through a maze of bodies and into the top corner.

Just before the 10 minute mark, Unionville added to their lead. Sasha Pecalevski received the ball in a dangerous area, turned his defender and his blast found the lower left corner.

Richmond Hill would hit right back as Christopher Wong intercepted an errant Unionville pass and made no mistake to make it 2-1.

Vasili Papadopoulos returned Unionville’s lead to two when he made a sprint down the far line and his blast beat the Richmond Hill keeper. 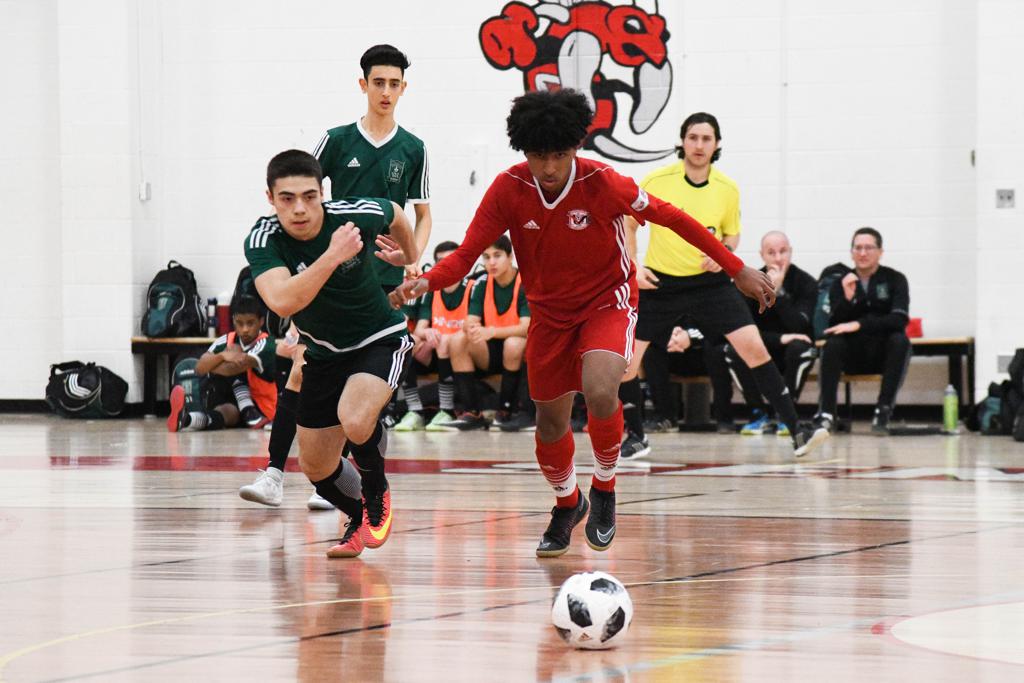 Richmond Hill drew one back before the half as Ali Karimi got in behind the defence and rounded the keeper to make it 3-2.

Trevor Carabin got things going in the second half for Unionville as he slipped in behind the defenders and deflected the pass into the net, making it 4-2 with 18 minutes remaining.

Christopher Melino added to the lead when he collected a rebound and flicked it into the top corner to make it 5-2.

5642 With seven minutes remaining Richmond Hill’s Michael Hanley made it 5-3 with the shot of the day when his blast from just over half beat the Unionville keeper to cut the lead to two.

Unfortunately Hanley’s final blast on goal was in vain since Unionville finished the match with their two goal lead to win the U-16 Boys Ontario Futsal Cup champions.

For all the photos from the final, visit Ontario Soccer on facebook 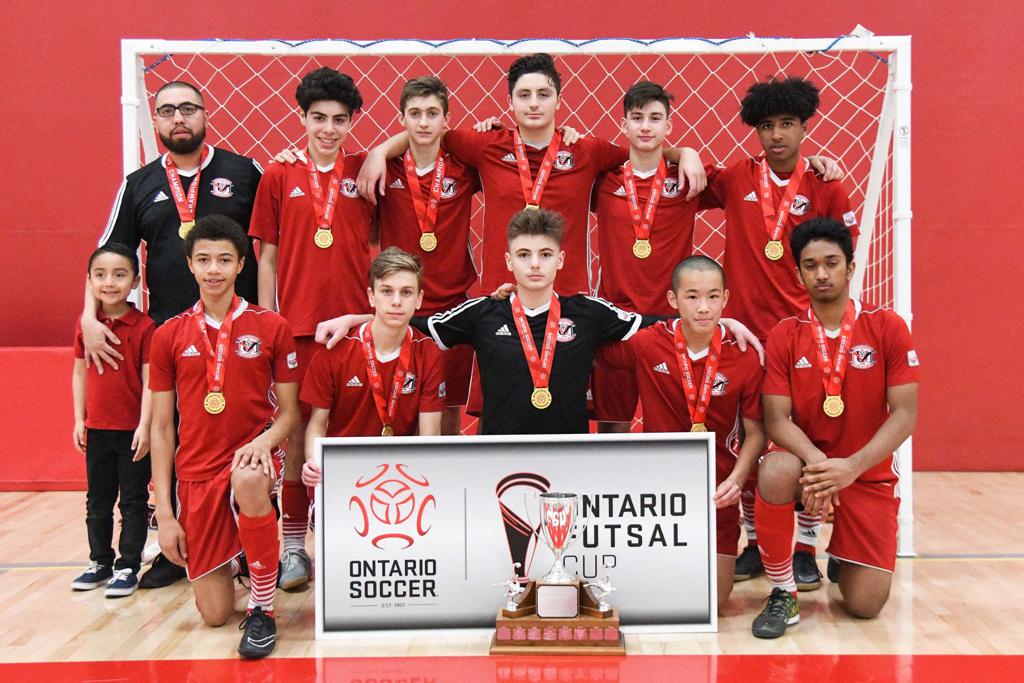