Pickering got three goals from three different players to secure the victory. 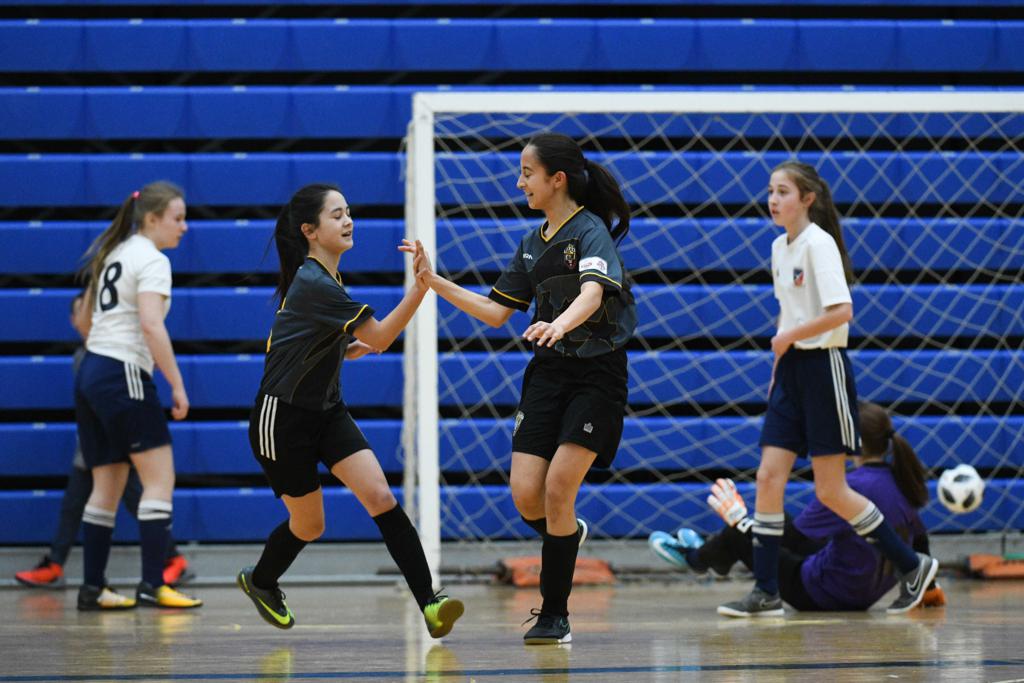 Pickering went undefeated in their tournament round play with two wins and a draw, including a 13-0 win over the Richmond Hill Raiders.

In the semi-finals they would face another Pickering Power team and advance to the final with a 4-2 win.

London had a tougher road to the final, winning two and losing one in their the tournament round. In the semi-finals they edged the Woodbridge Strikers 3-1 to advance. 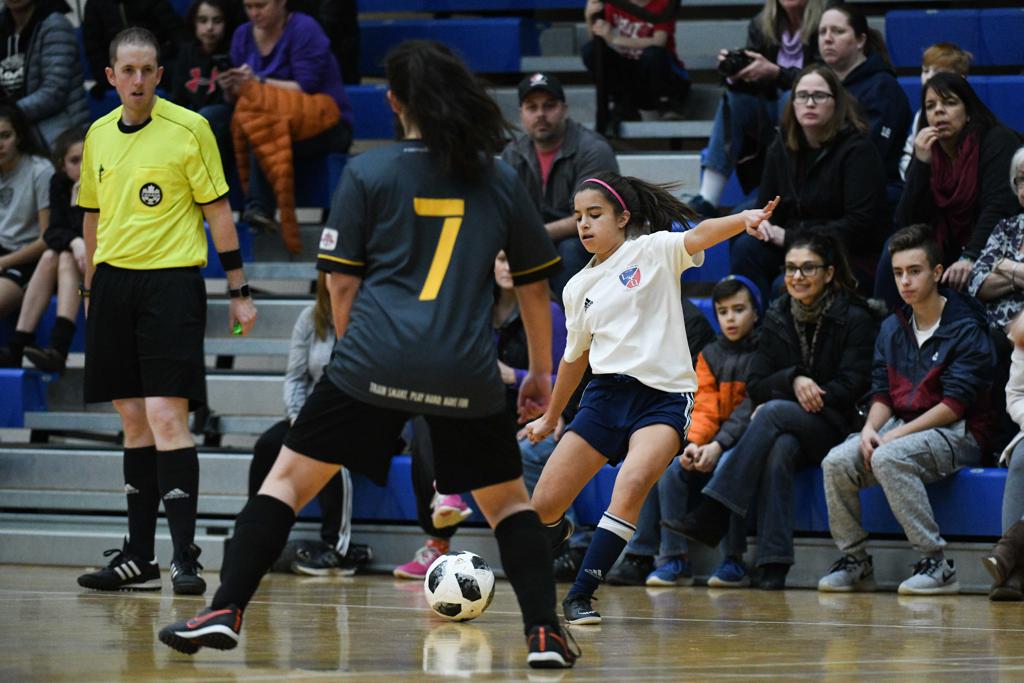 The two teams had met previously in the tournament round, with Pickering dominating London with a 6-2 victory.

The final, however, would be a much closer affair with Pickering coming out on top once again but this time only edging London by a score of 3-2 to win the Ontario Futsal Cup.

London's goals were scored by Madeline Benjamin and Lily Jarvis in the losing effort.

Click here for all the photos from the final 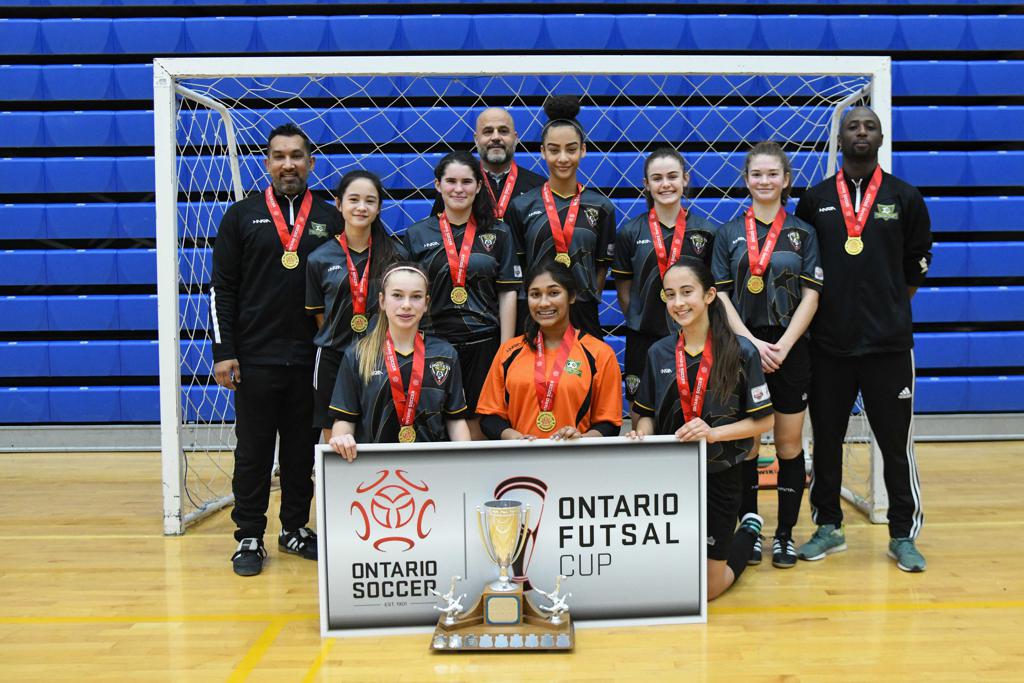