Downs Futsal Club Toronto by a score of 7-2 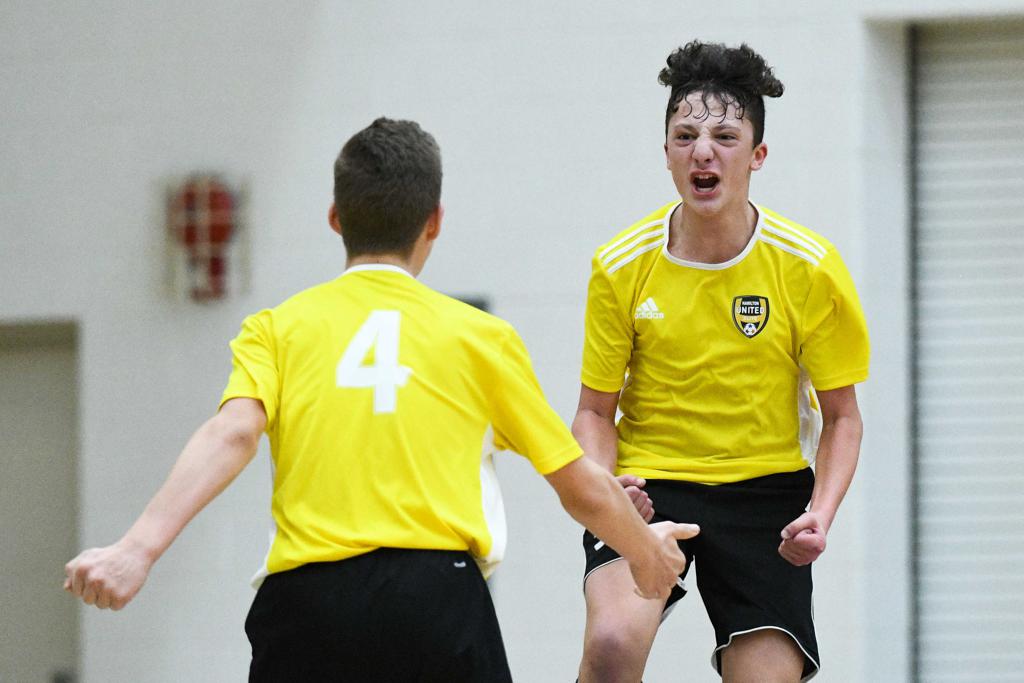 Hamilton United were dominant in their tournament round, winning all three of their games by a combined score of 29-3 before defeating another team from Futsal Club Toronto 5-3 in the semi-final.

Futsal Club Toronto had a tougher road to the final. One win, a loss and a draw was good enough to see them into the semi-finals.

There they faced another team from Hamilton United and advanced to the finals after winning in penalties. 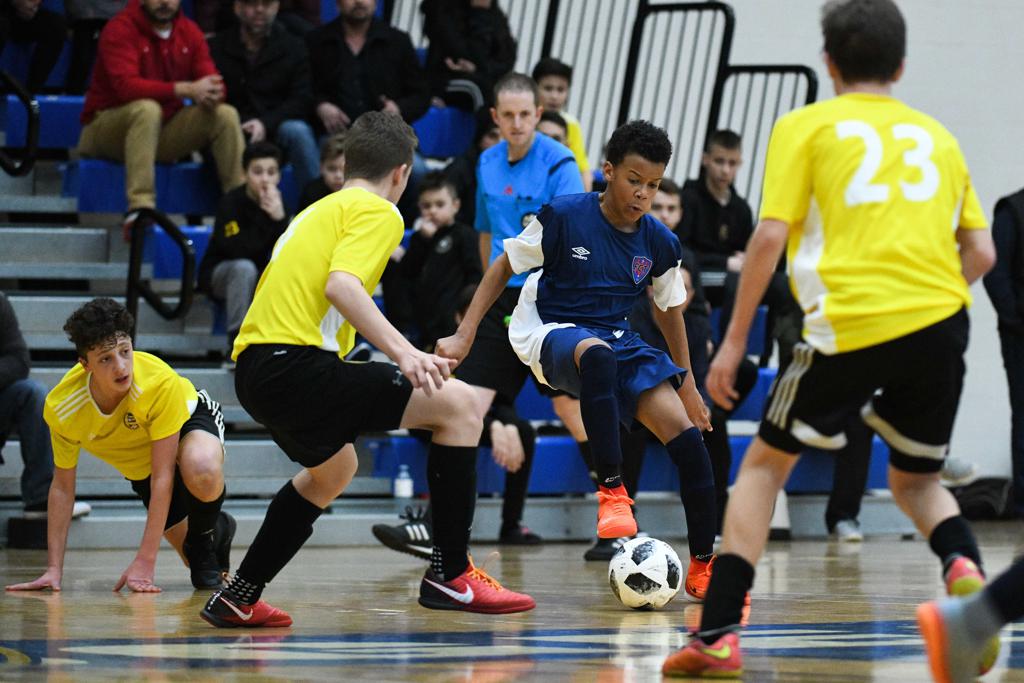 Both teams had faced each other in the tournament round, with Hamilton defeating FCT 5-0 in their first encounter.

Their second meeting, this time in the final, would again be a showcase of each team's prolific offenses.

Hamilton would once again prevail, capturing the Ontario Futsal Cup with a 7-2 win, but the score was far from a reflection on how competitive the final was.

Mason Petrucci would dominate for Hamilton, scoring four goals in the final.

Hamilton also got two goals from Noah Geyer and a single marker from Leo Kantartzis.

Click here for all the photos from the final. 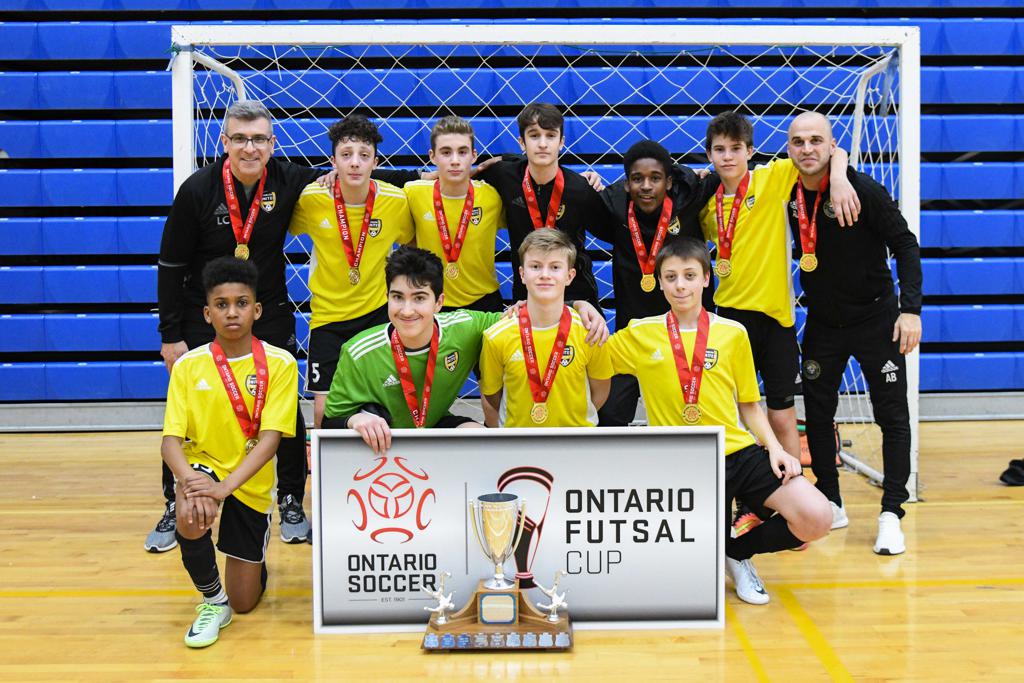